You know the routine: Keep it simple and the end result will always be clean 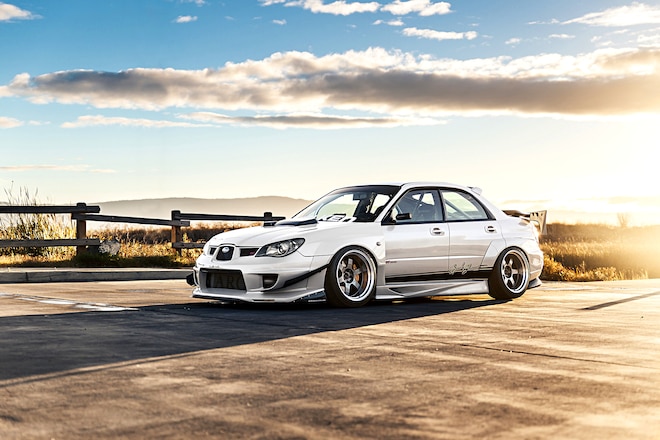 When you ask people to define what "clean" is when it comes to building a project car, you'll almost always get a different answer. Some want a pure JDM style, while others want their cars adorned with race-inspired graphics. Your car, your rules, and ultimately, your current state of mind. As you can probably guess, whenever we ask owners to describe why or how they decided to build their car the way they did, the answer is unequivocally the same: to make it simple and clean. That is the true beauty of modifying vehicles—you get to decide the definition of cleanliness, even if it doesn't strike a chord with others. Kyle Carasi, the owner of this stunning STI, certainly has clean (and every other relatable adjective) down perfectly, don't you agree? 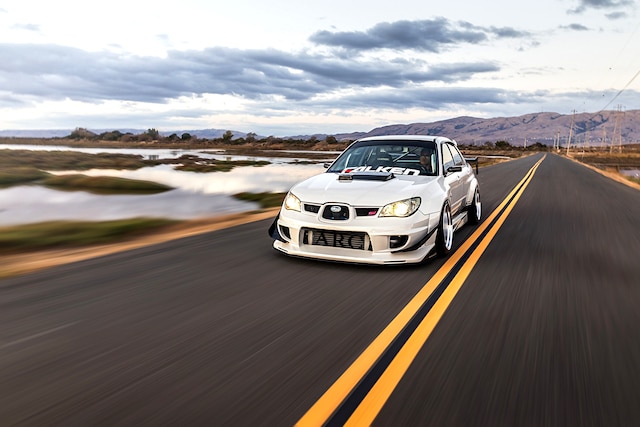 As part of Speed Element Performance, a Northern California-based tuning shop, he has access to a team that knows a thing or two about building award-winning show cars using clean as a central theme. The bodywork is subtle yet hits hard, with a Voltex front bumper and fender modifications to widen the chassis and add angular muscle to the front end that stretches along the side skirts and out to a more rounded rear end. "I wanted the exterior to be clean, nothing too crazy, while still maintaining that wow factor," Kyle says. "I wanted my style to be refined and have that Japan 'street-style'—something you'd see fixed up in Japan, rather than throw every available part at it." To fill the extra space, a set of deep-dish 18-inch Volk TE37 MK2s was added, and the STI is brought down low with BC coilovers and a Stanceparts cup kit.

A quick look at the engine bay reveals a (you guessed it) very simple setup of ARC bolt-ons—some cosmetic and others performance-enhancing—such as the intercooler, intake, and blow-off valve. A TOMEI manifold connects to an Invidia downpipe and N1 exhaust to generate extra horsepower and deliver the kind of noises that get cops' attention (though we hope they don't). "It's all about execution when you're out there in a sea of oversaturated builds," Kyle adds. "The Boxer EJ257 motor is something I've always wanted to build, especially since most of my friends own Evos. In the Bay Area, there aren't a lot of fully modded, JDM-spec STIs, and over the years it's grown on me!" 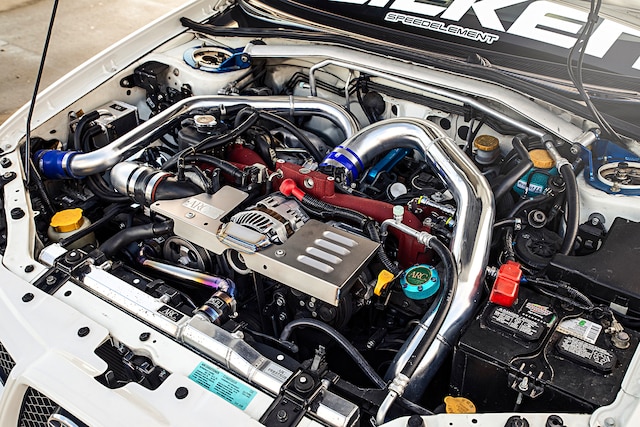 Regarding his STI, Kyle says the ongoing experience is more than building a clean and timeless car; it's the friendships you make along the way throughout the entire process, which he owes largely to Speed Element. "What was once a common interest between strangers has become great friendships," he says. "We have a good time, and now it's like I work with family." A clean and simple build and bonds to last a lifetime? Who could ask for anything more? 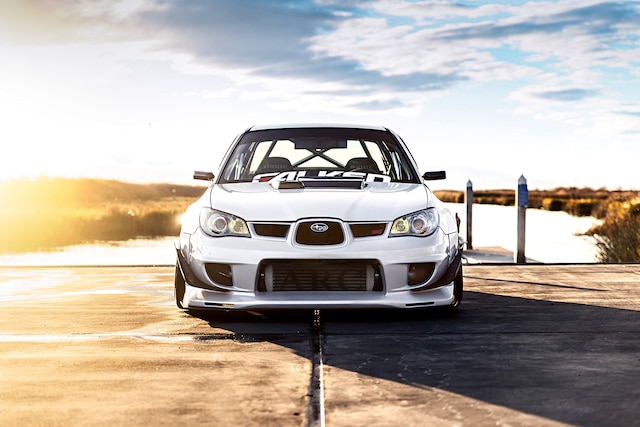 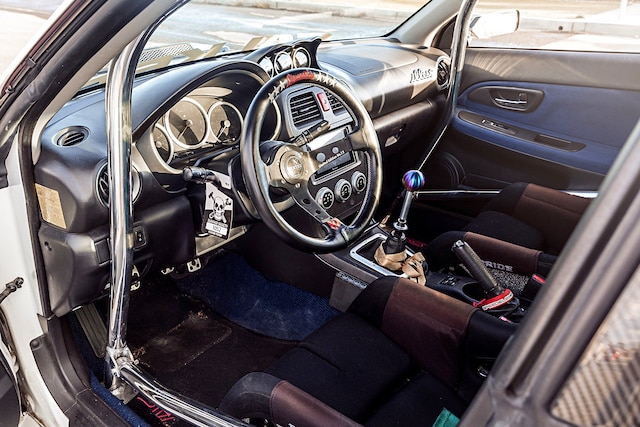