A show stopping Honda S2000 from Canada, built with no strings attached 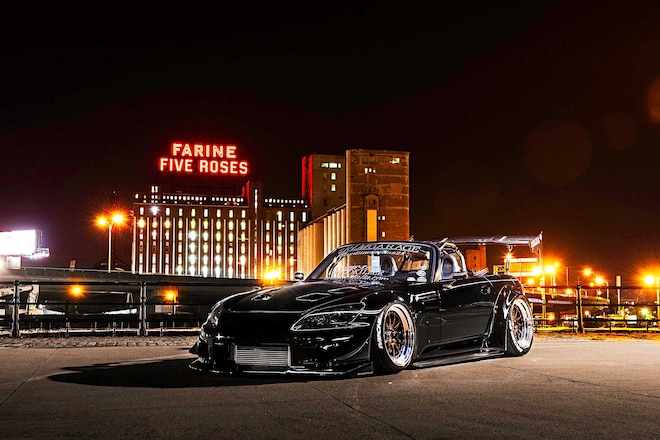 Want to know what the downside is to those sponsorships everyone seems to be getting on Instagram? Strings. Sometimes you're reppin' stickers or posting ridiculous hashtags, and other times you're building a car around parts you've been given, not the parts you truly want. Jean-Francois Boucher (who goes by "JF") doesn't have that problem. "I built this car alone and for me," he tells us. "Without any sponsors, and I'm proud of it!" And it's one helluva ride, especially considering JF resides in Quebec, not too far from Montreal, and not where you'd expect to find a heavy-hitting S2000 build like this. 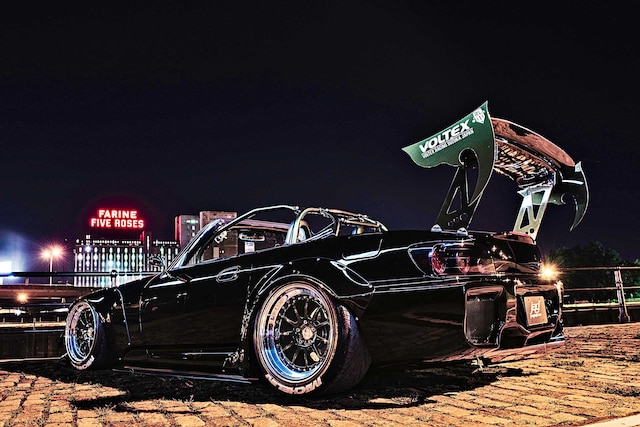 The show aspect of JF's AP2 came together first. He picked the car in '15, and set out to build it with a distinct vision called the "The Black Pearl." It would possess an evil, dangerous, all-black theme that would be unmistakable in his region. It sports a Voltex front bumper and a set of Industry Garage over-fenders. Above the Spoon rear bumper is a Voltex wing, and fitted at all four corners were 18-inch CCW D110 wheels, in black of course. For a region with harsh winters, a convertible dropped on an Air Lift suspension doesn't seem like a likely choice. But for JF, the choice was easy, and it was a choice that made him stand out from the rest. 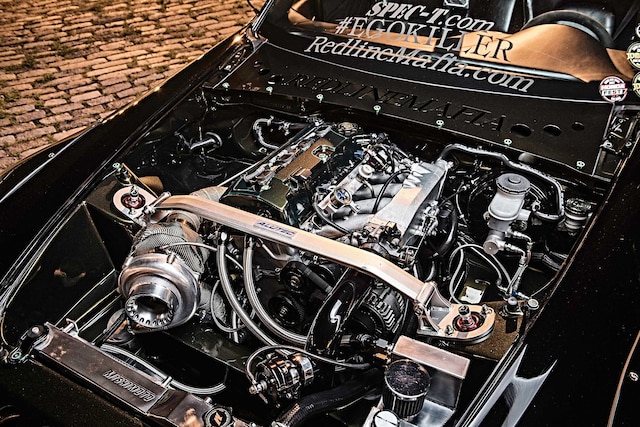 Under the hood is where we discover JF is serious about business. The F20C has been bored, stroked and strengthened to 2.2-liters, not to mention the valvetrain has been reworked for more power, and a massive Precision 6266 turbo can only mean this engine setup isn't here to play any games. Mated to a six-speed manual that, according to JF, was rebuilt by Spoon Sports, the convertible makes 636 hp and 430 lb-ft of torque. Not finished yet, the bay has been shaved and wire-tucked, finishing JF's definition of the ultimate show car.

JF has been raking up car show accolades across Canada; however, after having this current setup for the last year or so, he admitted to us that he enjoys laying down the power of his S2000 most. That, and not having to rock any unwanted sponsor decals. 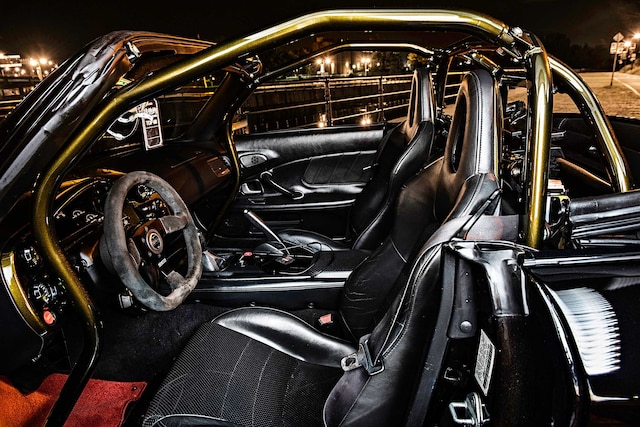 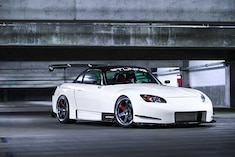 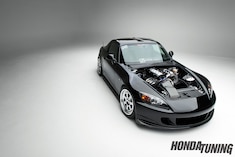 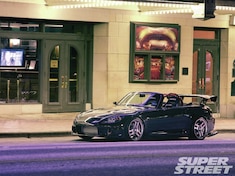 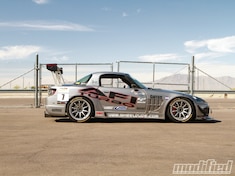 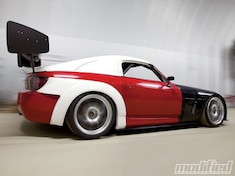