Home  |  Features  |  BMW Club of Saigon
Subscribe to the Free

Bringing Bavarian performance to the streets of Vietnam 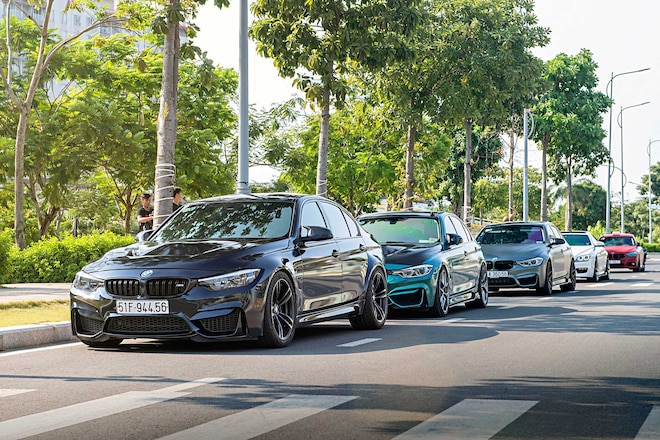 Vietnam might not be the first place that springs to mind when it comes to BMW performance, but the BMW Club of Saigon defies many of the car club norms. In a country where high import duty taxes equate to a new M3 costing roughly $170,000 in U.S. dollars, luxury and performance vehicles are more of an aspirational concept than a daily-driven reality for most.

That means that many of the club's members don't own a BMW—or even a car, for that matter—but it doesn't stop this thousand-strong community from being a regular presence at local car shows and hosting Bavarian-themed cruises on a regular basis.

The club will be celebrating its ten-year anniversary this October, and they're planning a massive, multi-day event to mark the occasion. The club has three distinct chapters—Stock BMWs, Classic BMWs and Modified BMW's—and we recently caught up with a contingent of the tuning chapter to see what they're up to over in Ho Chi Minh City. As you'd expect, bolt-on performance parts along with upgraded suspension, wheels, and brakes are the name of the game with the Modified BMW chapter of the BMW Club of Saigon. 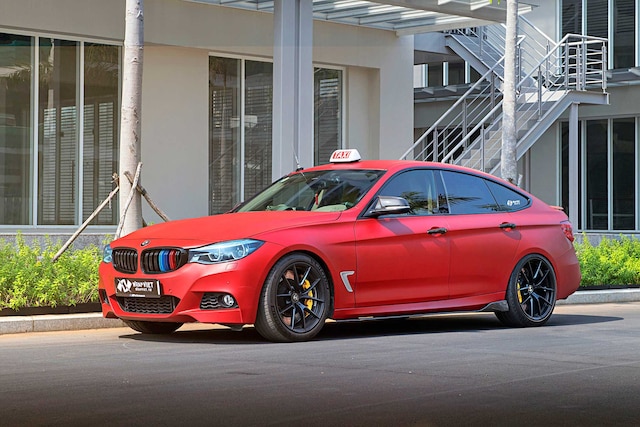 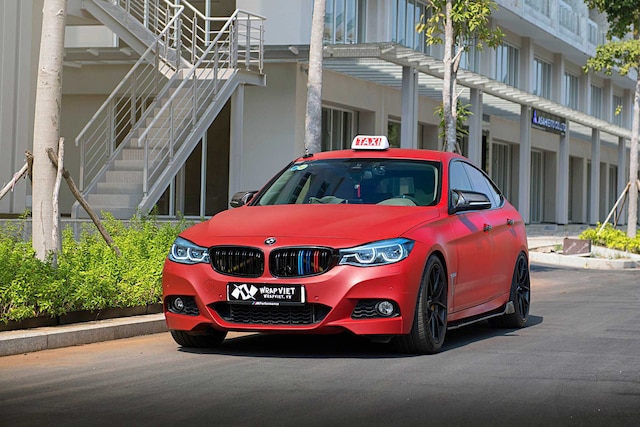 It's safe to assume that this F30 3-Series sedan is one of the more sought-after cabs in the city. 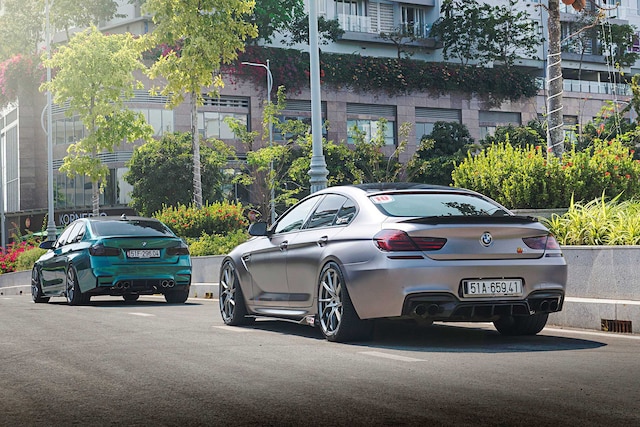 The aero and dropped stance give this M6 with an added dose of visual aggression, while big Brembo stoppers and massive PZero rubber help reign in the prodigious thrust that the 4.4-liter twin-turbo V8 under the hood can generate. 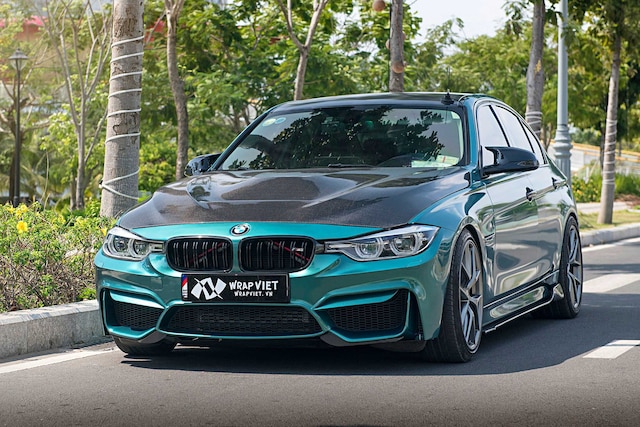 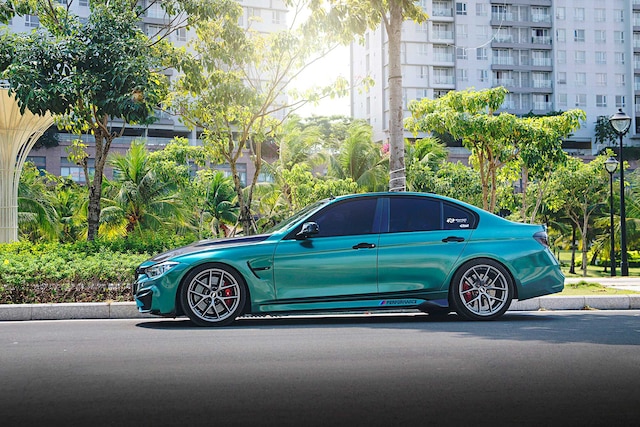 The owner of WrapViet is one of the founding members of the club (his F80 M3 is seen here), so many of the club members' cars wear wraps as a result. A carbon fiber hood takes some weight off the front end and matches up well with the factory-installed carbon roof. 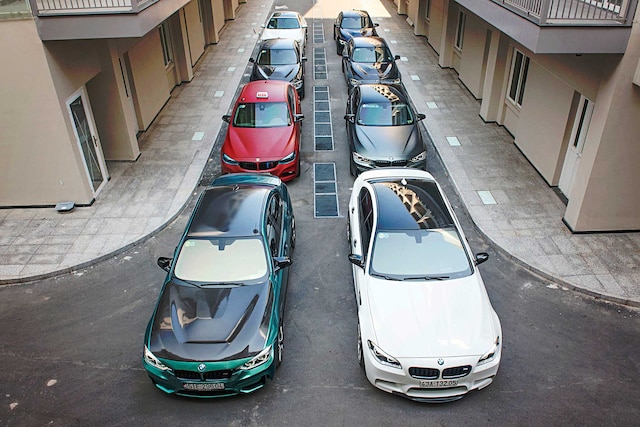 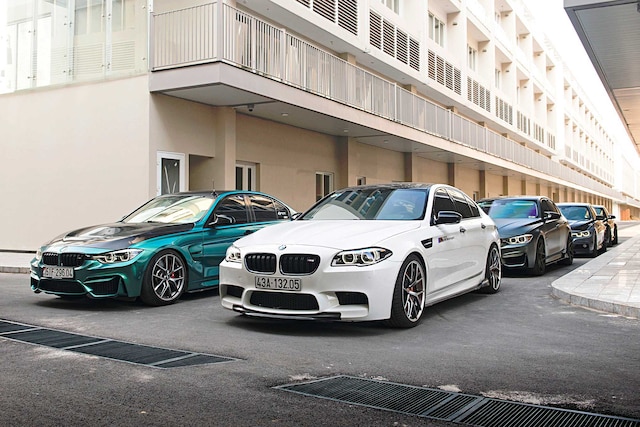 We're not sure if it's coincidence or by-design, but sports sedans seem to be a prevalent theme in the BMW Club of Saigon. The low, sinister look and distinctive bark of these modern Bavarian machines undoubtedly turns some heads when they roll up in formation on a Saigon side street.