Imagine if your brother was flying the flag of your rival 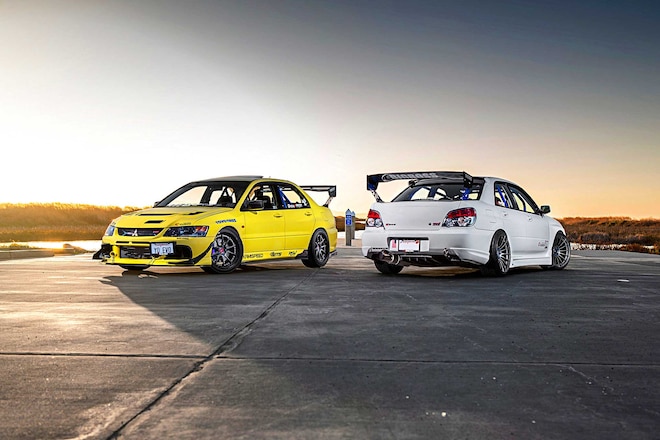 In the early days of Super Mario Bros., the only difference between Mario and Luigi was the color of their overalls. As the games progressed, the brothers each grew into their own; they were still largely similar, but each had their own flair, moves, and style. 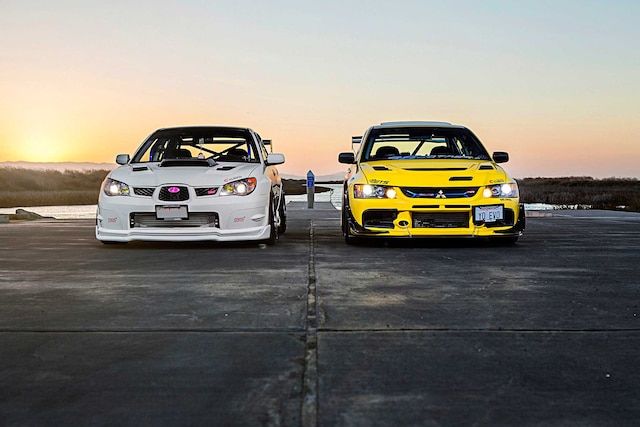 Why am I talking about Mario and Luigi right now? Because their dynamic makes a good analog for the two cars seen here. Also, intros are hard! Let's move on—if you're reading this then you likely know about the rivalry between the Subaru WRX and the Mitsubishi Evo. Both cars are Japanese rally icons and have extreme fandoms which could almost be considered brotherhoods. So, imagine if your brother was flying the flag of your rival?

That hypothetical is actual reality for actual brothers Arai and Yovani Martinez. Arai is the proud owner of the '06 Subaru WRX STi S204 seen in this feature. Yovani, on the other hand is the owns the Mitsubishi Evo IX.

So, how do two brothers mod their respective rides considering their major differences? In this case the answer is by leaning into JDM hard, eventually meeting in the middle when it comes to performance. 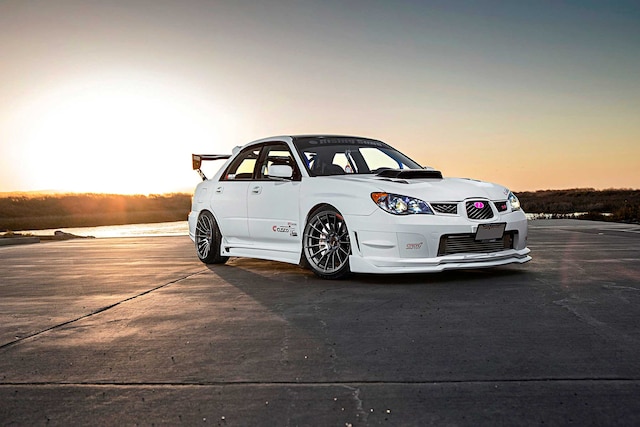 We'll start on the outside going in. When it comes to exterior styling for his WRX, Arai created a recipe mixing a ChargeSpeed front lip and V2 side skirts with a Voltex "Type 1" carbon fiber spoiler, and a Varis carbon fiber hood to finish off the aero. For an extra bit of flavor Arai also added a set of JDM STi window visor. 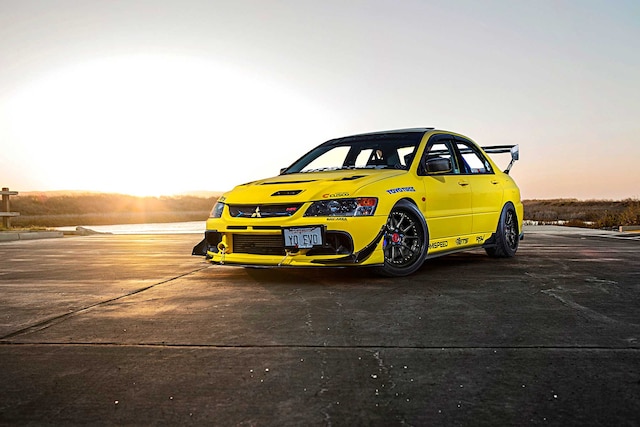 In the case of the Evo, Yovani orchestrated an eclectic mix of aero in the form of a VIS carbon fiber hood, APR front splitter, a color-matched authentic Rallyart front lip, side skirts by Rexspeed, and a JDM rear bumper complete with a Varis rear diffuser.

When it comes to the shoes on this pair of rally racers, the brothers differed vastly in their approach. Arai decided to stick with the JDM route by equipping his WRX with a set of 18 x 10-inch Enkei RS05RR wheels. Yovani decided he would rather go multi-piece by fitting a set of 18 x 10-inch RSV 3-piece forged wheels for his Evo.

Both brothers opted for Stance coilovers and Cusco braces and swaybars in their respective suspension setups, though the footwork isn't the only place in which the two agreed. 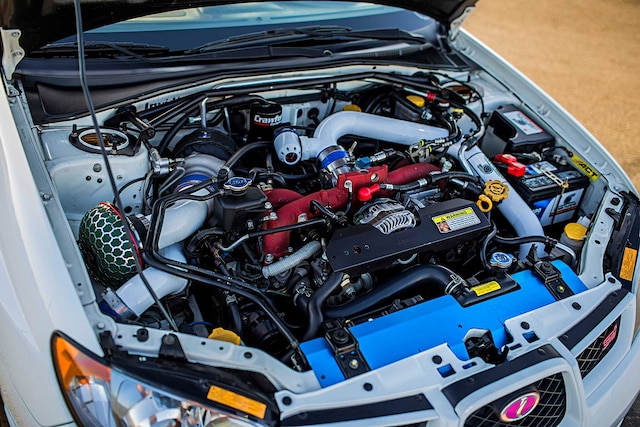 If you pop both hoods you'll obviously see two vastly different engine types but you will find the same upgraded Garrett GT35R turbocharger. Garrett is a popular boost unit no matter what flag you fly so it isn't that surprising that both brothers would opt for the GT35R. Similarities end there however as each car has its own solution for engine management. Yovani's engine set up is controlled via an open source ECU with Speed Density software. Arai on the other hand opted for the tried and true Cobb Tuning V3 unit; a staple among the WRX faithful. 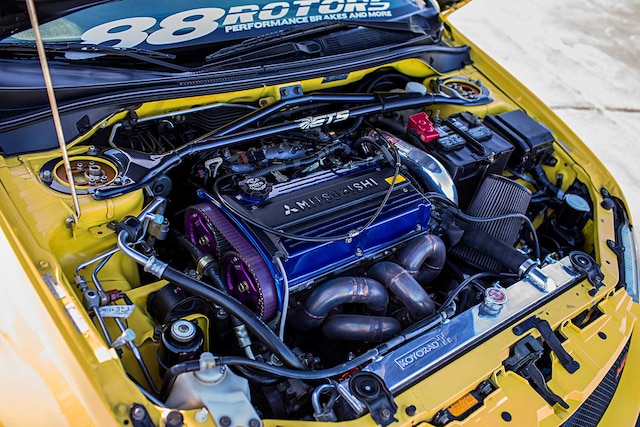 While both cars have the same turbo, by no means should you expect them to sound remotely similar. Besides Arai's STi having the tell-tale WRX rumble, his car's spent gasses are trumpeted through a custom HKS exhaust while Yovani's Evo makes music with the help of an A'PEXi unit. Though I'm sure if the two cars were to rev in unison it would be a melodic experience indeed.

So, after studying both of these cars, which could be said is better? I'm not going to take a side here. I think both of these cars are awesome and personally my favorite thing about this feature is that it is a literal presentation of how a car can reflect someone's personality. When you think about it, in stock form the WRX and Evo are largely similar cars (come at me bro). Yet, when you look at what the Martinez brothers have done with their respective builds it really demonstrates how subtle nuanced mods can make a vast contribution in making a build reflect the builder. 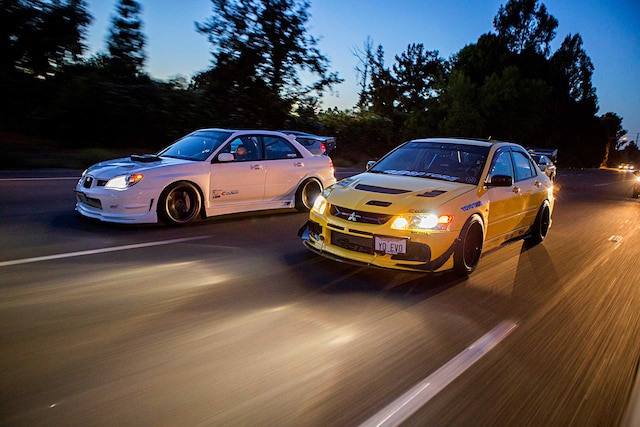 As a bonus, this feature also shows that despite what side we may pick in a particular debate, we can still get along. 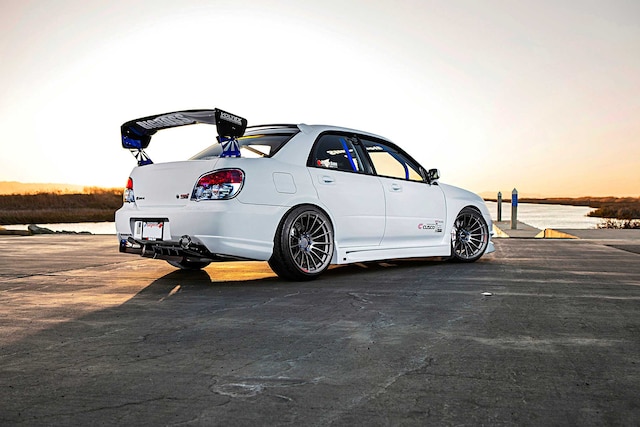 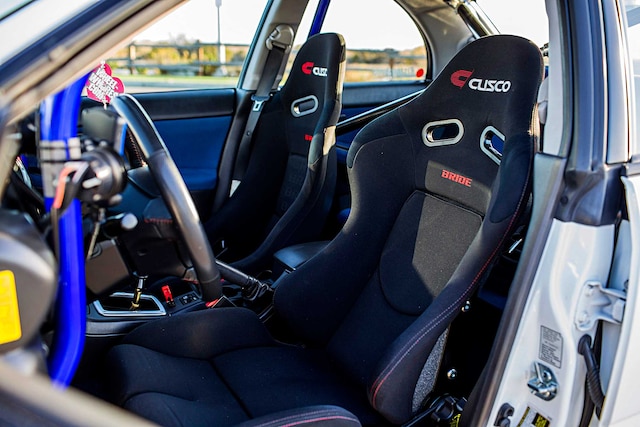 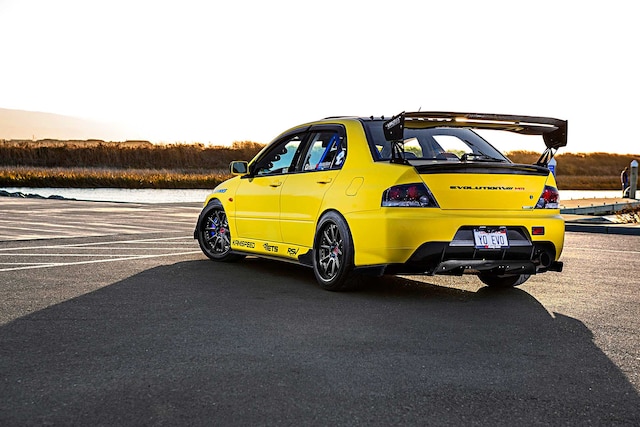 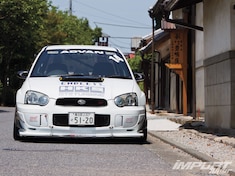 Come with us as we head out to Gunma, Japan to check out Ken Yamamoto's 2006 Subaru GDB Impreza STI. With its JDM Subaru EJ207 engine, specialized HKS parts, and Endless Super Function Suspension, this STI is a circuit killing monster. - Import Tuner Magazine 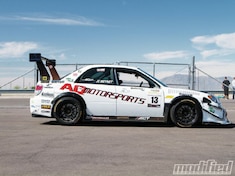 JC Meynet is quite a character. He’s sort of the Rodney Dangerfield of the time attack world. He’s a quick-witted old fart who enjoys a good laugh as much as a flying hot lap, and perhaps it’s because of his light-hearted approach to racing that he sometimes doesn’t get the respect he deserves. Keep reading about JC Meynet and his 2006 Subaru WRX STI. - Modified Magazine 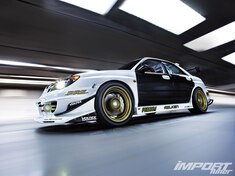