With 440hp at 8,600RPM, the ultimate race-winning BMW from 4-decades ago still inspires. 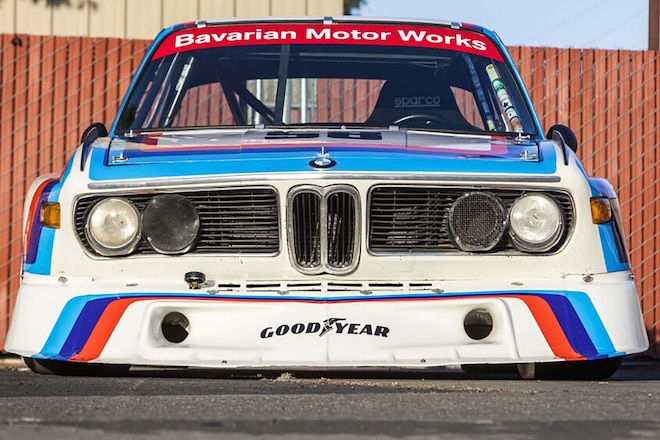 Super Street: Isn't it funny how a demographic dedicated to modern day hot rods and unabashedly addicted to technology is so stuck in the past? Long-term enthusiasts will drag on and on about how cars "back in the day" were so much better than the current crop of options and we're just as guilty as anyone. We've got a strong attachment to cars of yesteryear and continue to build our own as well as feature a ton of them built by you, in all parts of the world.

With that said, cars like this 3.5 CSL IMSA BMW fall right into our "favorites" category. The livery, the aggressive aero, deep dish rollers wrapped in sticky rubber and a driver-focused cabin - it's the total package, and absolutely worth your time to learn about or, if you're already in the know about BMW's "Batmobile", it's worthy of a revisit. 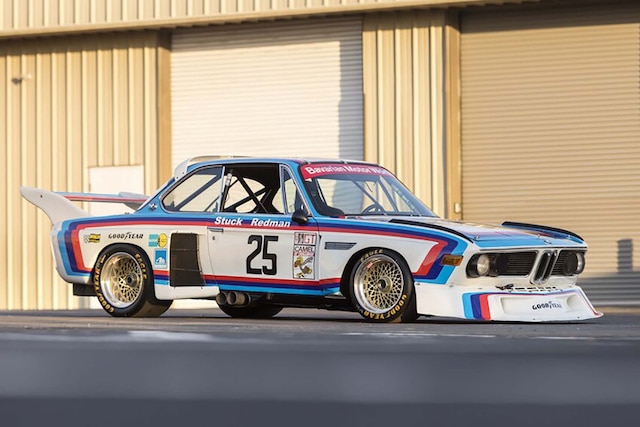 MotorTrend: BMW has churned out some pretty stellar machinery in its 100-year-plus history as an automaker. The E30 M3, the M1, the original M5 sedan, the Isetta bubble car, and the 2002 all spring to mind when the topic skews to Bayerische motoren brilliance. But if you were to ask some BMW enthusiasts what the ultimate roundel-badged machine is, they might simply say "The Batmobile."

And no, they aren't talking about Bruce Wayne's fantastic contraption. Instead, they mean the 1972 BMW 3.0 CSL. Based on the E9-generation 2800 CS, the 3.0 CSL was introduced in as a homologation special clearing BMW to go racing with it in the Group 2 of the European Touring Car Championship. In 1974, the 3.5 CSL IMSA you see here was built to take BMW racing in the IMSA GTO class. The car is slated to be auctioned off early next year by Stratas Auctions, a classic auctions company that recently gave MotorTrend the change to drive a classic Ford RS200 (stay tuned for more on that). 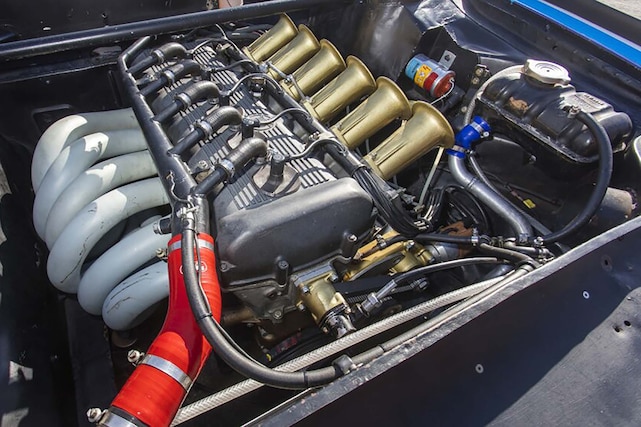 The biggest change from the Group 2 spec car is highlighted right there in the name. The cast-iron block, DOHC I-6 has been beefed up from 3.0 to 3.5 liters and makes a very healthy 440 horsepower at 8,600 rpm. The aero that made the batmobile famous in the first place is exaggerated, too. The chin is deeper, the rear wing is much larger, and the body itself, while not any wider, has a different design at the back with a visible mesh that won't be found on the non-GTO spec batmobiles. 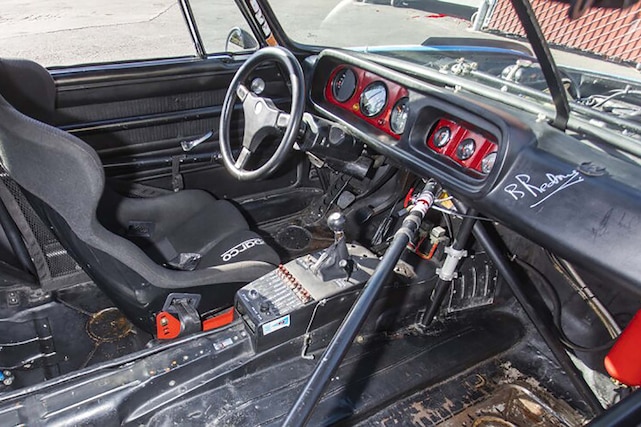 This particular car was piloted to victory by British driver Brian Redman at the 12 hours of Sebring in 1974, one of the first American races that BMW's then-nascent motorsports division ever competed in. The car itself is by no means a "mint condition" example, and battle scars like cracks in the paint and the body work itself are evidence that this car was raced hard. The interior is also bare bones, and there is even a little bit of rust building up in some places. 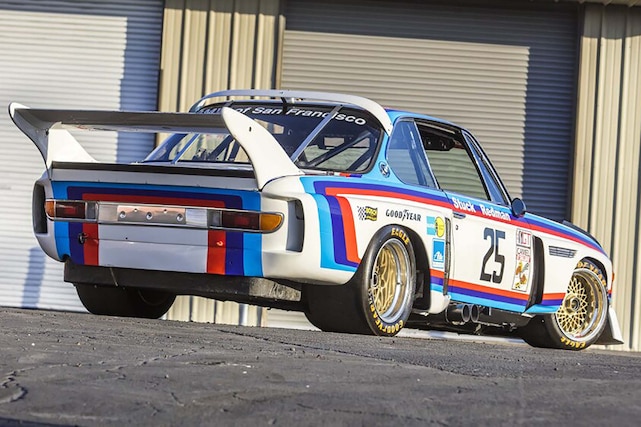 Clearly, if you want a mint-condition Batmobile, you'll have to look elsewhere. But if you want an extremely rare piece of BMW's racing heritage that you won't feel bad about driving around, this might just be the car for you.