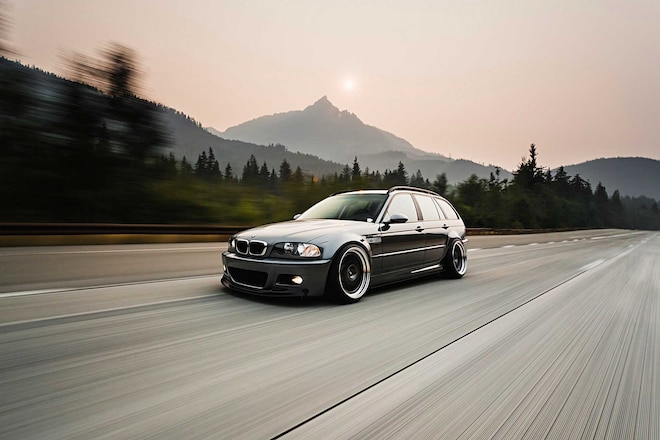 In today's world of overarching fenders, slammed-to-the-ground stances, and massive wings, a little moderation can be a welcome sight. Rocket Bunny-esque body kits are now about as eye-catching as a Prius with a family of stick figures on the rear bumper. But all is not lost, and there is a much more tasteful alternative: the OEM+ route. The look that's been popular in the Euro scene for years can range from bone-stock with some nice internals and modern OEM retrofits to something that looks like a product of a homologation rule within an alternate reality where BMW might have raced M3 wagons. Danny Vasquez opted to create the latter. 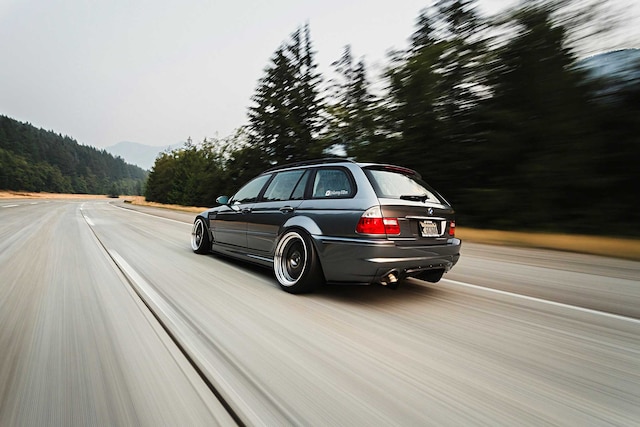 Danny grew up in Southern California, surrounded by an S13 loving uncle, a family with roots in the local lowrider scene, and, well... it's SoCal—you get the picture. After moving to Texas, he owned nine S13s, a Mercedes CLK, and an E46 M3. They were all great cars, but there was a slight problem: They were coupes, not a single four-door "family vehicle." So, he eventually bought a wagon, this particular '00 323i Touring. "It was very practical, and I found myself driving it the most," he says. "The wagon factor won me over."

That wagon quickly became his daily driver not only because it was practical, but because a woman who was texting and driving had inadvertently totaled his E46 M3. Ouch. While Danny was on the phone with his insurance company, a job offer popped up in Washington, so he packed his bags, hooked a U-Haul housing his M3 powertrain to the back of his wagon, and headed 2,400 miles due northwest. At this point, Danny had a perfectly usable S54 straight-six and Getrag six-speed manual, plus his "too slow" daily wagon of the same make. You can figure out what happened next. 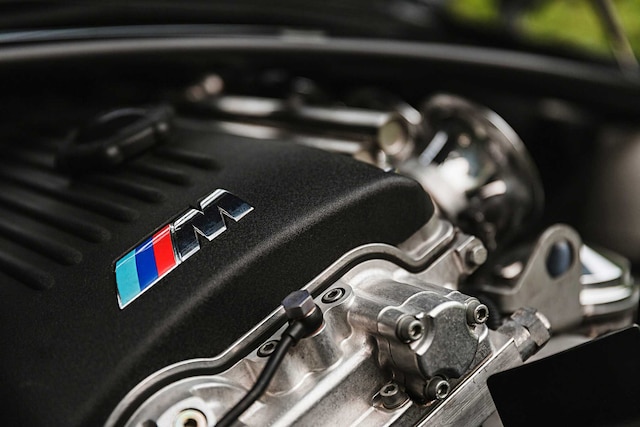 Shortly after he got settled in Washington, Danny pitched his idea to Rohm Innovations in Oregon. His goal for the drivetrain swap was always to do it right—and doing things right takes time. He left his wagon and the M3 powertrain at Rohm and, four years later, he picked up his newly converted M-powered 323i wagon, not to mention the S54 received Fluid MotorUnion velocity stacks and an oil catch can setup to boot.

In the summer of 2018, it was time for the exterior to receive the M treatment, too. The obvious updates include the M3 bumpers, hood, mirrors, and side skirts, but there's a series of subtle touches added as well, like the M3 quarter panels molded into the doors, a Bimmerworld rear diffuser that keeps the single-exit exhaust (allowing him to keep the spare tire well for air compressors), and shaved "bee-stinger" antenna. "I wanted to portray that if you take your time, the quality details will point themselves out," Danny says. Quality details continue on to the Work Brombacher wheels (originally bought for his CLK), set of blacked-out Porsche brake calipers, and, of course, the M3 cluster and Nappa leather seats inside. 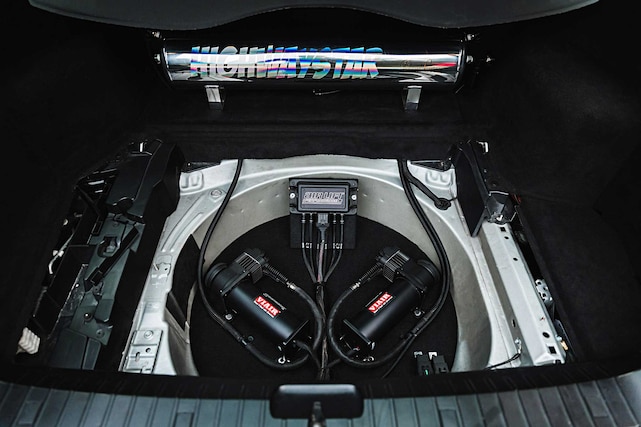 Six years later, Danny's M3 wagon is complete. To the untrained eye, it looks like something BMW could've manufactured, minus the mesh wheels and air ride, but for us it's a breath of fresh air. Danny has tastefully added power and style in all the right places—as a good OEM+ builder should—yet the wagon still serves the same practical purpose that inspired Danny to purchase it in the first place. 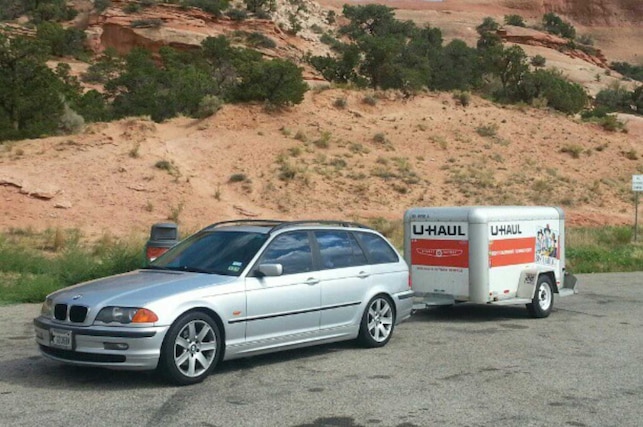 Photo 32/32   |   This is what Danny's 323i looked like prior to him relocating to Seattle from Texas seven years ago. Inside the U-Haul trailer were the remnants of his E46 M3. Today, the spirit of his M3 lives on under the hood his wagon.
View Photo Gallery (32) Photos
SHARE ARTICLE
SuperStreetOnline