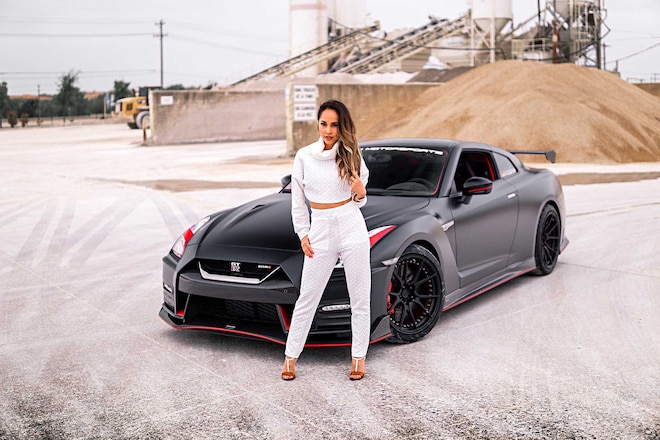 Every March, dating all the way back to 1999, horsepower addicts of all makes and models make their way to Houston for Texas 2K aka TX2K. What was once just a roll racing event has turned into a weekend party that includes quarter-mile drags, dyno challenges, and nightly car meets, not to mention we've also heard about certain city highways being overrun with boosted vehicles for some "extracurricular" activities. After 20 years, there's a helluvalot that goes on during TX2K weekend, but there's also a big contingent of shops and enthusiasts that take racing seriously in the hopes of setting new records and beating their adversaries in good 'ol fashion head-to-head battles. We weren't personally able to attend this year, but after looking over the results, we noticed a familiar name that rang a bell—former Super Street cover model Luna Tran (formerly known as Luna Rose)! Luna posed for us five years ago, and these days, instead of modeling at events, she's competing in her own modified NISMO GT-R. And little did we know that she's f*ckin' fast—so fast that she broke a record in the GT-R community that's got folks talking and got us feeling proud! 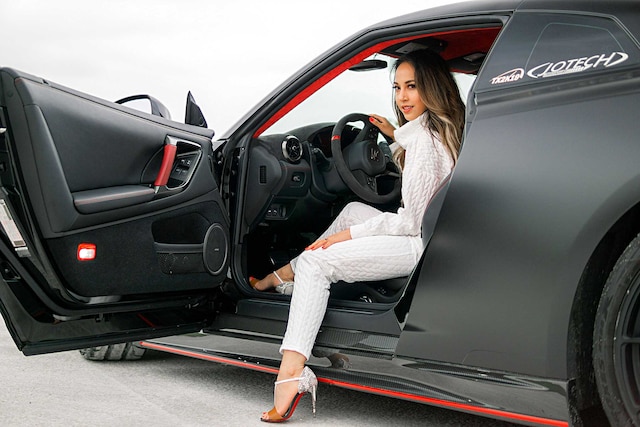 Hi Luna! It's been five years since we last saw you in Super Street... What do you do now?

Yes, it's crazy how time flies! I've been working as a full-time dental hygienist in Dallas, and racing cars part-time as my hobby.

Did modeling get you into cars?

I was somewhat into cars before modeling. I had a C5 Z06 Corvette that had "eyelashes" as one of my mods. What and who really got me into cars and racing is my husband, Kenny Tran of Jotech Motorsports. He encouraged me to race and the rest is history. 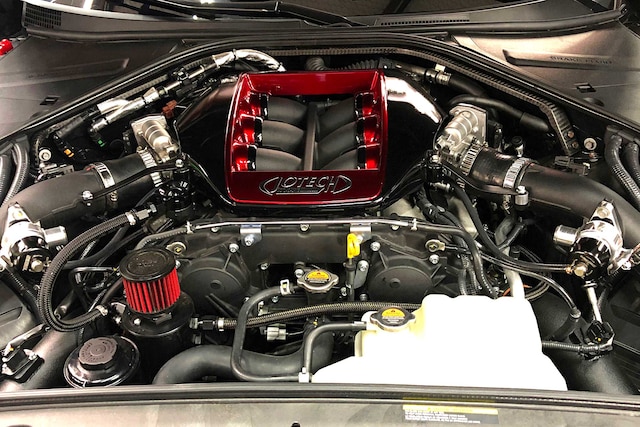 And how did this NISMO GT-R come about?

I had a 2010 GT-R that was making around 800whp previously. My NISMO came about last year when I decided to get back into the GT-R game when I broke my axle on my first pass in my 911 Turbo at an event in Houston TX2K. It was very disappointing not being able to race that day and I wanted to get back into a GT-R as fast as possible.

From Corvette to GT-R to 911 Turbo to NISMO GT-R? Not bad, not bad... Tell us a little bit about the modifications you've done and races you've attended so far.

Jotech pretty much did all the mods including building the engine, transmission, and tuning it. All I had to do was drive. I have raced at TX2K two previous years and placed second a couple years back. I just won first place at Import Faceoff in the Forced Induction Pro class a week prior to this year's TX2K19. 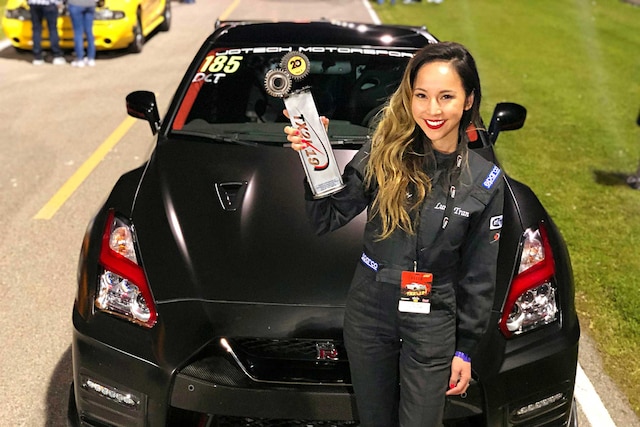 So elaborate more on what happened at TX2K this year. What record did you break and how did it feel?!

Yes, I set the record for fastest and quickest GT-R with stock turbos and full weight—9.175 seconds in a 1/4 mile at 148.14mph. I was happier and more excited for the guys at Jotech Motorsports than with myself, to be honest. It was an amazing accomplishment for the shop, and they deserve it with all the hard work they put into the car. I just hit the gas and drove... Haha!

Congrats to you and the team! So, what can we expect next from you and your NISMO?

The new class rules were just released from TX2K and GT-R World Cup. The guys at Jotech are planning to upgrade the turbos and a few other things to make it faster for me by the next event. 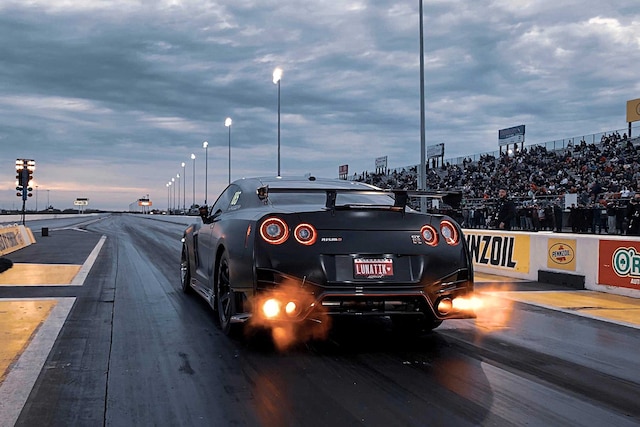