Home  |  Features  |  Lancia Scorpion - On The Line
Subscribe to the Free

Lancia Scorpion - On The Line 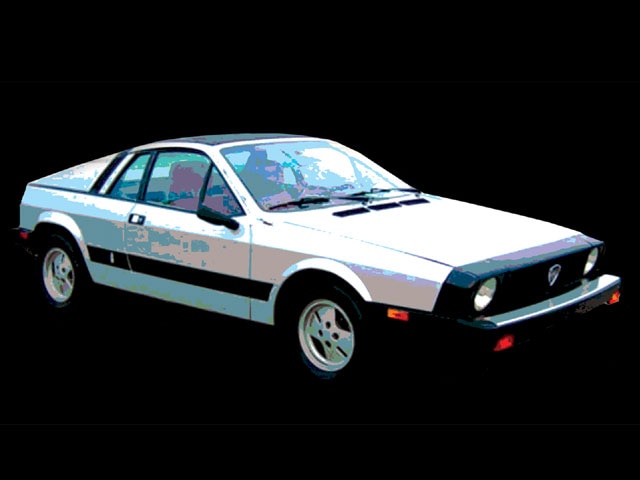 Stung by a Sports CarThe Lancia ScorpionLancia's Scorpion deserves a better epitaph. This largely unknown and almost forgotten mid-engine Pininfarina-designed sports car from the mid '70s should have been a contender. Instead, it is little more than a footnote in the list of Italian automotive failures in America.

Reliability and parts availabilityIn a word, not good. While 80% of the parts were sourced from a Fiat model, Fiats haven't been coming to our shores in many years. Still, suppliers do exist, and as long as you don't mind waiting for shipping, mechanical parts can be had. Body parts are a bigger problem. With only about 1,800 cars imported, finding one in a junkyard will be pretty rare. There are specialists who have a stash of parts cars, and if you buy one of these cars, you'll probably get to know them on a first name basis. Like every other Italian car on the planet, the Scorpion is prone to rusting, although maybe not as badly as some of its cousins. The hood seems to be a place for corrosion, as does the rear cross member under the engine. The engine is familiar to the few remaining Fiat mechanics in the country, and you will need to find one of them to perform routine service or major reconstruction.

Why would you want one?Frankly, in stock trim you probably don't. Although Pininfarina also did the Ferrari 308, and the cars share some of the same lines and even a few trim pieces, a stock Lancia Scorpion will be pretty disappointing. Sure it'll corner as if on rails, but its lack of acceleration and less than stellar braking performance will leave most driving enthusiasts cold. On the other hand, if you are willing to invest significant time and money, a Scorpion can be modified to a very high level of performance. Better carburetion, hotter camshafts and a less restrictive exhaust will give a usable 100 hp or so. Recall that the European Montecarlo came with a robust 120 hp from a 2-liter engine, and the swap to a larger engine is well-known among Scorpion aficionados. There are a fair number of Lancia Scorpions around with 160-180 hp from their 2-liter Fiat engines and you can either buy one already modified, or find your own to express your vision. Unmodified cars run the gamut from about $2,000 to well over $7,000 for an exceptional show car. Upgraded brakes, lightweight European bumpers, lowered suspension and larger wheels and tires may add to your idea of a better car, but, as always, it is the unmolested original cars that bring the top dollar.

The Lancia Scorpion was a failure. It left the U.S. market after just two years and only slightly ahead of the departure of both Lancia and even mighty Fiat from our shores. It was a pretty car, one with plenty of potential, but one that was let down by the parent company's inability to come to grips with the changing emissions legislative environment. As epitaphs go, that isn't much of one for such an interesting example of Pininfarina's handiwork and for Lancia.

Lancia Scorpion - On The Line
Photo /