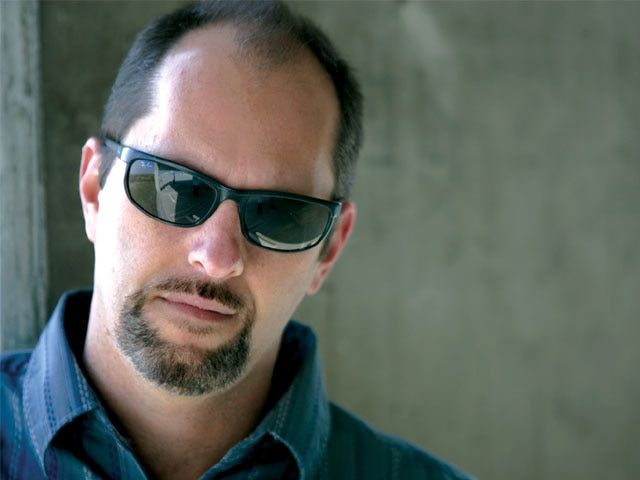 Just driveMy '73 914 was a classic POS. The roof leaked, the synchros were going south, and the shifter's linkage merely "suggested" gear changes. It had a set of Riviera alloys, ghastly wheels that required rare, long-shanked bolts, bits I could not find. Subsequently, a couple of them connected to the hubs in three places rather than four; although I should have replaced them, it was financially impossible. The AM/FM cassette deck was semi-broken; we were relegated to one Bob Seger tape stuck within the head. "Tuning" back then was a tank of premium with an octane-boost chaser.

I was the happiest man on earth.

It was the late '80s, and I was on my way to Santa Cruz via PCH. The plan was to catch my sister in the Miss California Pageant and avert a possible family crisis. This was an important deal. As I sat in the leaking Porsche, grinding gears and sliding on bad tires through Alpine forests, my whole life had purpose.

Yeah, my 914 was pretty ratty, but it held together, a virtual miracle that made me love it even more. I suppose this trip goes down as my one "great drive." Although I've had many good drives since then, none have had the same purity or passion. I'd hate to think it was simply because I was young.

No, I refuse to believe that. There's got to be a few more in store for me. In fact, I may have a great drive at the end of the month. I got invited to this gig called Bull Run, a New York-to-Los Angeles drive punctuated by high-end cars, gorgeous women, and nightly "mega parties." While Santa Cruz and the 914 represents one extreme, New York and a Brabus CLK represents another.

Senior Editor Hallstrom assures me this is the event of the year, a cannot-miss deal that's going to be riotous fun. If I was going to shell out $7,000 of my own money, I'd better get more than just a good time. I'd better get a great time or I swear I'm gonna bail by the time we get to Ohio.

I have no idea what to expect from the Bull Run. Apparently, that's the idea; the route is chock-full of various "surprises." Even the starting point (somewhere in Manhattan) is a secret.

Bull Run could be a lot of fun. I love the concept (I just worry about the execution). I'm leaving with an open mind. So long as fellow car guys surround me, I'll be OK.

The Bull Run concept is certainly not new; Brock Yates first conceived the notion some 20 years ago as a way to fight the much-maligned 55-mph nation-wide speed limit. The Cannonball sounded like a good time; I guess it's my turn to drive.

And that's the whole point of this little essay. I love the concept of driving, the idea of making a journey from point A to point B, and all the discoveries between. Although this drive may lack the purity of previous road trips, I'll be spending time behind the wheel of a great car.

And besides, it's got a better radio.