Home  |  Features  |  Across The Pond
Subscribe to the Free 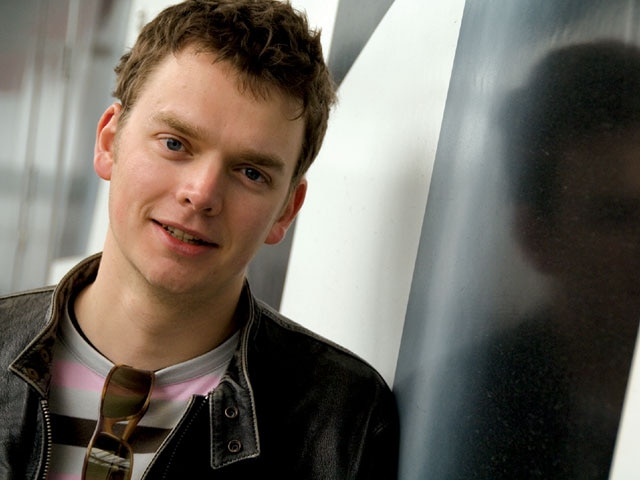 Sex has become complicated. The huge increase in demand for pornography, coupled with the popularity of so-called 'educational guides' has fundamentally altered the art of lovemaking.

It's no longer enough to adopt the missionary position and whisper "I love you." Today, if you're not dangling from a chandelier with a copy of The Lovers' Guide in one hand and some Viagra in the other, screaming "Give it to me baby!" you're a sexual misfit. Modern sex is like Olympic gymnastics-you score higher for more complicated maneuvers, but there's always the risk of falling flat on your face.

Recently, I was shown a book portraying 100 new sexual positions. Some were so complicated that they required step-by-step instructions. Can you imagine the absurdity? "Excuse me, darling, would you mind rotating your right elbow 13 degrees anti-clockwise, so I might reach your left leg?" One suspects 'the moment' would have passed.

It wouldn't be so bad if such absurdities were restricted to the bedroom, but they're not. A few weeks ago, I went to Spain to drive the BMW M3. The launch of a new M3 is a special occasion and the roads around the Rhonda region of southern Spain are some of the best in Europe. 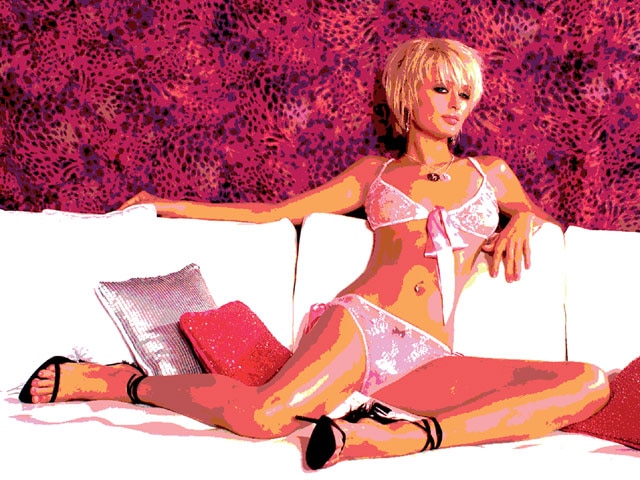 But 15 minutes into the drive, I was still prodding buttons. There was the electronic damper control system (optional, but apparently crucial) which had three settings but only two indicator lights. No lights at all means 'comfort,' one light indicates 'normal' and two lights equals 'sport.' It defaults to 'normal' at restart, so you need to keep a beady eye on this little trinket.

Then there's the steering. "Would sir like his M3 to steer like a Lincoln Town Car (let's call this the Paris Hilton mode), or would he like his 420-hp coupe to feel like a sports car? Oh, you'd like a bit of Paris, would you, sir? Excellent choice, sir, but why exactly did you buy an M3?"

A Power button on the center console, changes the engine mapping. So, having spent about $60,000 on one of the most technologically advanced V8s ever produced, you can opt to neuter it with some trick electronics. This is like finding yourself in bed with Paris, then settling for some light petting.

The Dynamic Stability Control (DSC) system is designed to stop you from hitting the hedge when your brain writes checks your talent can't cash, but this too is switchable. Prod another little button on the center console and it will turn itself off. In this mode, says BMW, "the dedicated driver has the option to go all the way to the most extreme dynamic limits, enjoying the thrill of an optimum powerslide in bends." Nice.

If fiddling with 50 different buttons on a daily drive is not your gig, then BMW offers the 'MDrive' function (as an option, of course). This allows the driver to set up the car according to his or her personal preference. If you want Paris Hilton steering with ultra-firm damping and a neutered throttle response, then you can have it.

All you have to do is master BMW's iDrive control system (no mean feat), then navigate the MDrive menu, selecting each function in turn. In theory, all you then to do then is hit the 'M' button on the steering wheel to have your M3 exactly how you like it. That is, until you're wife/husband/child/mistress fiddles with it and decides that Paris is not for you. Then you start again.

It's madness. The M3 is supposed to be the most potent, least compromised expression of the BMW M brand. It was developed by the sort of people who wake up in the night because they've just dreamed up a new damper iteration. They have years of motorsport experience and brains so big that they have oversized heads. When God handed out engineering talent, they were at the front of the queue.So why, having spent millions of man-hours developing the new M3, are they determined to give me the opportunity to cock it up? A top chef would be horrified if a customer asked him to change his recipe, so why is BMW M determined to give me the keys to the kitchen? I don't want to drive some sort of electronic hybrid; I want to drive the BMW M3, just as its engineers intended.

Driving the new M3 is a lot like having modern sex. You know it could and should be fun, but you spend so much time on technique that the moment passes. And you're left feeling strangely unfulfilled.

Across The Pond
Photo /