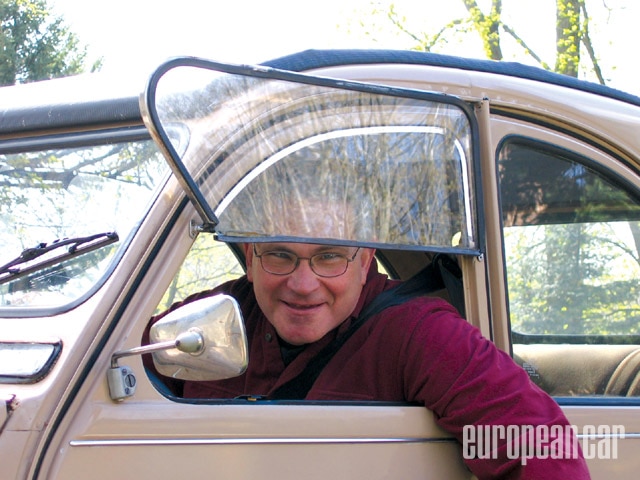 From China With Love
With all the problems the American automobile industry has been facing, perhaps nothing is more telling about the future than the fact that in the first part of 2009 sales of automobiles in China surpassed sales in the United States. Just a little more than 20 years ago China's automobile industry was backward and dependent upon liaisons with foreign companies. American Motors began a joint venture in China in 1984 to build Jeeps and Volkswagen followed shortly thereafter to build a version of the first-generation Golf. Other joint ventures with Audi, Renault, Mercedes-Benz, and General Motors followed, but private cars were all but unknown on China's streets.

In 1994 the Chinese government embraced automaking as a "pillar of industry" to help expand mobilization through the automobile. The deal was this: Almost every carmaker was invited to build a plant and make cars and trucks in China, but foreign investors had to own less than 50 percent of any venture. The floodgates were open to outsiders, yet some Chinese companies began to spring up to build homegrown automobiles not specifically related to any of the foreign models. 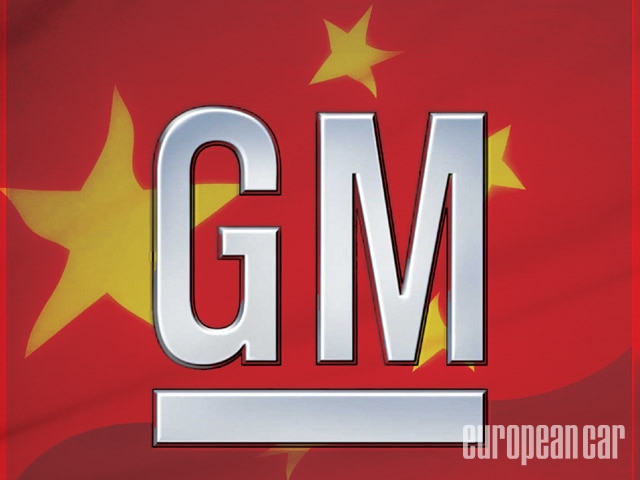 In 2000, as the home auto industry was finding its legs, there were just 6 million cars in China. In 2007, that number had climbed to 41.7 million. Of the 73 million cars built in the world in 2007, 8.8 million were built in China, and more Buicks are sold in China than in the United States. If you want to be a player on the world stage as an automaker, you have to build in China. In 2006, GM manufactured 2.3 million cars there and 4.1 million in the United States. With the dramatic downsizing of General Motors in this country, it won't be long before GM's Chinese production surpasses that in the U.S.

It's not just foreign nameplates finding success in China; its homegrown models are also growing. China's domestic manufacturers went from 15 percent of the market in 2000 to 26 percent in 2006. Several of these all-Chinese companies are already exporting cars to Europe and models are under development that would appeal to American buyers. Why would Americans be interested in buying cars from China? For the same reason that millions shop for Chinese goods at places like Wal-Mart: price. If you look at the label on your cell phone, on your computer, your personal data device, your children's toys, or even your clothing, there's a good chance it says "Made in China." Chinese companies have become adept at building exactly what we want for a price that undercuts the competition from U.S. manufacturers. If they can do this with computers, flat-screen televisions and cell phones, why can't they do it with automobiles?

For a long time many engineers and technologists dismissed China's engineering and vehicle development capabilities. As recently as 2003, a report by the U.S. National Academies and the Chinese Academy of Engineering dismissed any vehicle development capabilities as coming from China's overseas collaborators. By 2006, Chinese manufacturers like Geely, Chery, and Brilliance were building cars using their own competitive technologies. Whatever previous generations of Chinese automobiles may have lacked in sophistication or technological capability, the current generation is rapidly closing the gap with the American and European manufacturers, and at a price that beats all rivals.

What China brings to the table, aside from a price advantage, is an ability to do product development at a rapid pace compared to overseas rivals. General Motors, for example, announced its groundbreaking Chevrolet Volt plug-in electric hybrid at the 2007 Detroit Auto Show. The car is slated to go on the market at the end of 2010 in what must be considered for GM a crash program. In China, the BYD (Build Your Dreams) Auto, known for its lithium-ion cell phone battery prowess, has built a plug-in hybrid based on an electric-powered version of its gasoline-powered F3 sedan. The electric version of the car (F3E) is already sold as a government vehicle and the plug-in hybrid (F3DM) went on sale in China at the end of 2008. The company announced it would begin selling these cars in the U.S. in 2011, and if Chevrolet is just a couple months late with the Volt, the first plug-in hybrids sold here might come from China.

Just about everybody in the industry and on Capital Hill is pointing at plug-in hybrids as the future of the auto industry. The key to this future comes from the on-board batteries these vehicles will carry. They must be light and durable, yet capable of powering the vehicle some significant distance before the on-board gasoline engine kicks in to charge them. The most likely candidate is the lithium-ion battery. You probably already have experience with lithium-ion in your cell phone or laptop computer. Much of the world's lithium comes from salt evaporation in the deserts of South America. In 1999, a new deposit of lithium was discovered at 14,000 feet in the Chabyer salt lake in Tibet. This is now regarded as the number-one lithium reserve in the world and China has become the world's largest producer of lithium-ion batteries, making more than 19 billion of them annually.

It isn't just batteries that make hybrid cars practical. The electric motors used in these vehicles are made with supermagnets that use rare-earth elements. Although the U.S. used to be the primary source for these rare-earth elements, that operation shut down in 1994 and China, with vast rare-earth resources in inner Mongolia and southern China, now supplies more than 90 percent of the world's rare-earth element production capacity.

China, therefore, has the necessary manufacturing capability, the manpower, the natural resources, and the expertise in working with new technologies to build the world's next generation of plug-in hybrid vehicles. At one time the image of carmakers like Audi, Mercedes-Benz, BMW, Volvo, and Saab might have produced a halo of quality that would convince buyers of the superiority of such brands. We now live in a vastly different world, and price has proven time and again to be the primary consumer concern. There's little doubt that the Chinese manufacturers can deliver an acceptable automobile, incorporating new technologies and materials, meeting all regulatory and consumer requirements, with a reasonable level of quality at a price that knocks all comers, American and European, into the weeds. In a couple of years--about the time the European brands wake up to this reality, and when the U.S. manufacturers finish their endless restructuring and downsizing--they may look around to see American roads have already become flooded with the kinds of cars they can only just dream of building.