Home  |  Features  |  EC Readers Mail - Incoming... You Said It
Subscribe to the Free 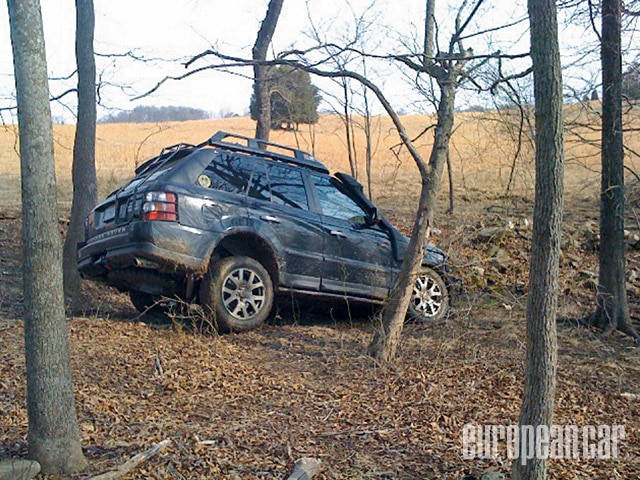 Rover Caught Roving
I seem to recall a few months back you had asked to see pictures of our SUVs daring to leave the pavement. When I bought my Rover a little over a year ago I was told these things are not meant to go off-road; that they can, but they really shouldn't. I took that statement as a challenge. I spent the last year outfitting for it, and now enjoy seeing the shock on my Jeep-owning friends' faces as I easily keep up, all while not spilling a drop of my Earl Grey. ('08 Range Rover Sport S/C, Warn 9.5i Winch, LR G4 raised air intake, MT/R tires, Off-Roving Rock Sliders, LR G4 front undershield.)Charlie Plattvia e-mail 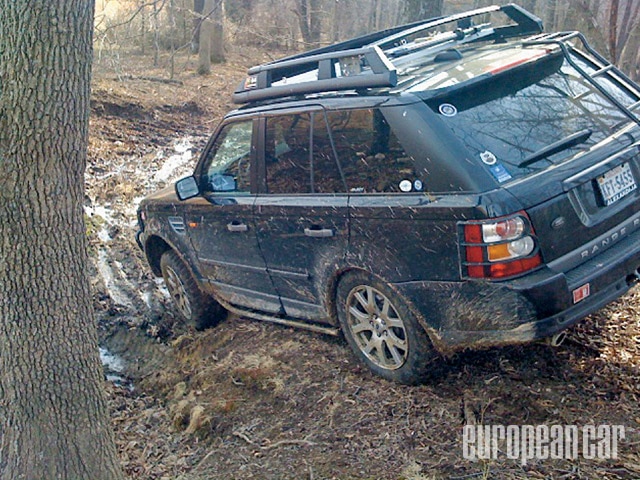 Charlie, find the guy who told you your Rover ought not go off-road and kick him square in the baby makers. Not meant to go off-road? Weren't they born going off-road? That sounds like something someone from L.A. might say.

Our sworn duty
Kevin Clemens: Normally, I'd just give your columns a good once over; I rather enjoy them. However, I was halted by something you said in the April '09 issue. Whilst writing about your current fixation on motorcycles you mentioned that you had come across a late '60s Italian motorbike and had set it up as a museum piece, for lack of better phrase. While I commend your attempt to preserve a mint example of history, I think that as a lover of motor vehicles you are REQUIRED to give that bike a good beating on. I'm sure the Italians, renowned for their passion in everything they do, would enjoy nothing more than for you to show it a bit of love.John K.Gainesville, GA

Model MIA
May '09 issue, page 35, lower right hand corner: After calling Audi regarding the 1:18 scale R10 TDI Le Mans model, I was told they don't have that model available, never have. Where did you get your information?Rick StastnyNew Castle, PA

Our mistake, apparently. The Audi Collection does have an R10 model available, but only in 1:43 scale, not 1:18 as printed.

Re: '85 Ur Quattro V8
Regarding the Obsession feature (Ringside Seating, May '09): Why would the owner have OEM wheels sized 6.5x15? Those went out with the 1983 model. Most (if not all) subsequent models were equipped with Ronal 8x15s. Were they not? And if they weren't, why did the owner not upgrade? Or was this a typo?Robert BensonOdessa, TX

Good eyes. We just looked at the wheels again. They are indeed 8x15.

New blood
I was a very happy subscriber of Modified Luxury & Exotics until I received notification that this publication would no longer be running and in return I would be receiving issues of european car until my subscription expired. I received my first issue a couple weeks back (April 2009) and had the pleasure of reading it on a series of flights to a Skip Barber two-day driving school at Sebring International Raceway. I am now waiting at the mailbox to receive my next issue. I was excited to see that you are working on a new feature car (Norden Autohaus Cayman) based in Alberta. Thanks for taking the time to visit your neighbors to the north; we're car nuts up here too. Keep up the good work and I'm sure my grieving period over MLE will be short.Blair BastMedicine Hat, AB, Canada

In defense of GM
Maybe Mr. Hackett needs to get out of the UK and drive some newer GM products before he blathers away about how GM chums out substandard crap (Over There, April '09). He is clearly uninformed and probably has not driven a Cobalt SS, any current Corvette, a Pontiac G8, a Cadillac CTS-V, or any of the trucks/SUVs. GM is currently making some great cars and trucks. In fact, the cars mentioned seem to eat up the European and Asian competition in many comparison tests. I love European cars and own an '02 BMW 540 six-speed, a '91 Audi 200 20-valve Quattro, and an '05 Chevy Suburban. All three are great vehicles, but the Suburban is the best of the bunch. If I could afford to, I'd trade the BMW in on a Pontiac GXP in a heartbeat, but BMW trade-in prices have tanked. Maybe you should invite Mr. Hackett over to drive some current U.S. iron so he doesn't sound like such a throwback to the '80s.Dave PuterbaughGig Harbor, WA

Dave, you may very well have a point. We'll have to take your word for it, though.

In defense of Boxster
Why would a magazine devoted to European cars allow blatant disrespect of the Porsche Boxster? In the piece about muscling a 987 into a 911 (Substance Abuse, April '09) the author states "while the Cayman is no slouch, especially compared to its older hairdresser sister the Boxster..." The implication is that the Boxster is some sort of lightweight poseur. You guys must know better, so why the dis?

By any measure the differences between comparable stock Boxster and Cayman S models is negligible. You're talking in essence 15 hp and about 20 pounds. Both European-based Porsche mags, including GT Porsche and 911 & Porsche World have zero-to-60 times within a tenth of a second and similar narrow margins in all other performance tests such quarter-mile, braking, handling, and top speed. Same for Motor Trend and other American titles, some of which have named the Boxster Car of the Year and One of the World's 10 Best at any price. One-tenth of a second-a blink of an eye-and you guys are comfortable with suggesting in this article that the Cayman just blows a Boxster away? Porsche basically puts a hardtop onto a Boxster with some tweaks to the suspension and suddenly the Boxster becomes a Pontiac Fiero or something? Get real.Dennis HallCypress, CA

As a Boxster owner, I also took offense to Mion's "hairdresser" analogy. However, I was interested if that conception was widespread. I took an informal office poll: Is the Boxster a Girly-man Car? A solid 2/3 of the participants believed the Boxster was indeed "ghey" (the exact words). Oh snap... guess I can't drive it anymore. Pffffftttt. Personally, I could give a rat-shit regarding the public's opinion. Furthermore, I doubt they would feel very butch after a few hot laps in my 911-powered Boxster (340 hp). -LB

Got something to say?
Please send us your feedback.
E-mail
european.car@sorc.com 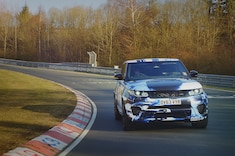 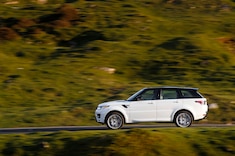 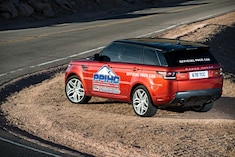 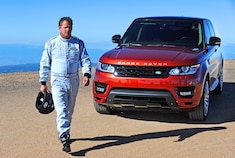 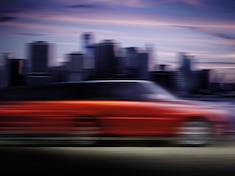 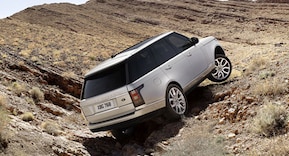 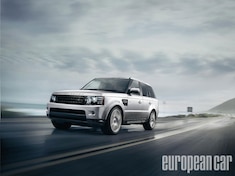