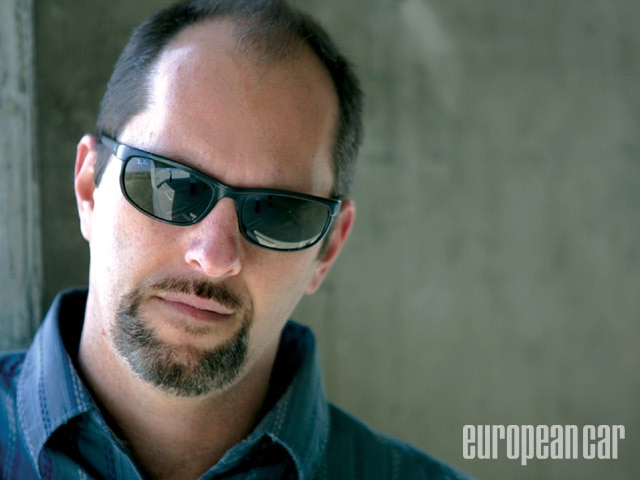 Having two kids of driving age under one roof is not without challenges, especially when they share one car. The booger-green Buick Regal they inherited from a great grandmother has been named Florence (or Flo for short) and to the kid's credit, she is a pampered princess. Washed and waxed every Sunday, I doubt you'll find a cleaner example of the species. Flo is also under the care of the neighborhood mechanic who has performed every scheduled service since she left the showroom floor more than 20 years ago. If you needed to find a pristine example of a Buick Regal, this one would do quite well.

For some reason, I found myself without a car. Apparently I'd given all the ec vehicles away early Friday morning. At four in the afternoon, there was no one in sight, no keys to un-give.

I needed to make a call I've heard for the last ten years, only in reverse: "Hey Carly it's dad...can you come pick me up?"

Man, talk about the right answer. 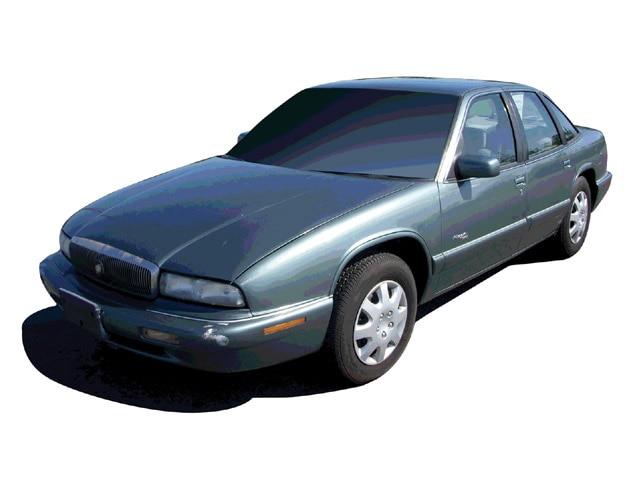 Sure enough, Carly arrives in record time. I didn't want to ask how she got here so fast, I was just glad to be rid of the bum who decided I was going to be his best friend. I must have pushed 10 bucks into his grubby hand. I guess he thought I needed my money's worth.

The interior of the Buick is perfect, every panel gleaming with conditioner, the windows sparkling clean. Carly gives me the stink eye as I try and position a soda on the dash. I end up throwing it out.

We merge on to the 180-degree freeway onramp at a pretty good clip. In truth, this is one of the more dangerous freeway entrances as it's just ahead of one busy freeway and just behind another. Cars are forced to "mesh" like a zipper and then peel off their own ways. As we are deep into the angled banking, I can hear Flo's whitewall tires just on the edge of adhesion. Carly is pushing this car to the limits and doing a damn fine job of it, applying a mixture of throttle and steering to keep us straight. We merge perfectly and spend the rest of the drive in the carpool lane. The wife calls and I spend the next 15 minutes pretending to be interested in her latest Costco purchases. Before I know it, we're home.

A few hours later I need a car, and beg the kids to borrow Flo. They make me promise to put gas in it and refrain from eating or drinking inside it.

As I back out of, I realize just how touchy the gas pedal is. I leave with a flourish of tire smoke and sparks as the front bumper scrapes the bottom of the driveway. I quickly pull away just as the kids run out with hands on hips and sour looks. I thought that was the parent's job.

I quickly learn that Flo has all the steering response of a wooden boat. It takes a good half turn to make anything happen. Keeping it in a straight line is beyond me-I end up wandering all over the lane like an overmedicated senior. Despite its hefty curb weight, Flo has plenty of power, maybe too much. I nearly roll through a stoplight with both feet standing on the brakes. I make a mental note to plan stops well in advance. 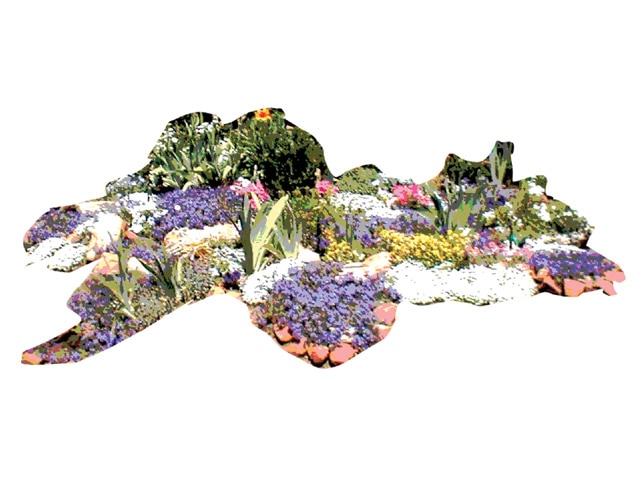 I finally get to the park, and my buddies give me puzzled looks. I'm usually in stuff a bit more polished. I attempt to make a quick U-turn to park and wind up jumping the curb and taking out this poor lady's flower garden and picket fence. As I back out, I'm dragging along pieces of white pickets in the lower grille. I've also pinched a tire-I can hear Flo's hissing.

Driving this Buick was a cold dose of reality. I was reminded that not all cars behave with the dexterity of BMWs, Audis and Porsches. Some cars take genuine skill to drive. Take a spin in a 1994 Buick and see what I mean.

Driving home, I began to create excuses to explain Flo's mishap. I remember doing that 30 years ago with a buddy's Country Squire station wagon. We had "borrowed" the car and its muffler had fallen off over the railroad tracks-we simply wired it back in place and quietly parked it. Boy, was his mom surprised on her way to the store the next morning

I decide to face the music. I announce the damage like a funeral director. Everyone runs out expecting the worst. There really wasn't any. With its tank-like front end and steel wheels, Flo was built to take it. I've been banned from driving Flo for life. Carly has also graciously offered me driving lessons. To be honest, I'm impressed she gets the Buick to perform like she does. I guess the kid's got some skill.

Now if you'll excuse me, I have a few fences to mend.