We Meet The Man Responsible For Creating A 3-Series Unique To North America. 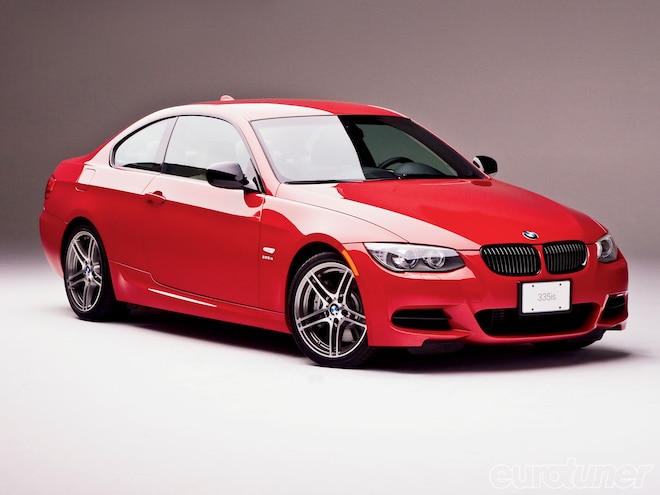 Chew the fat with a group of US BMW enthusiasts and it won't be too long before somebody complains about the "good stuff" we never got. There's an enviable list of Bimmers that were deemed unsuitable for the American market, but for once there's a car only sold here. 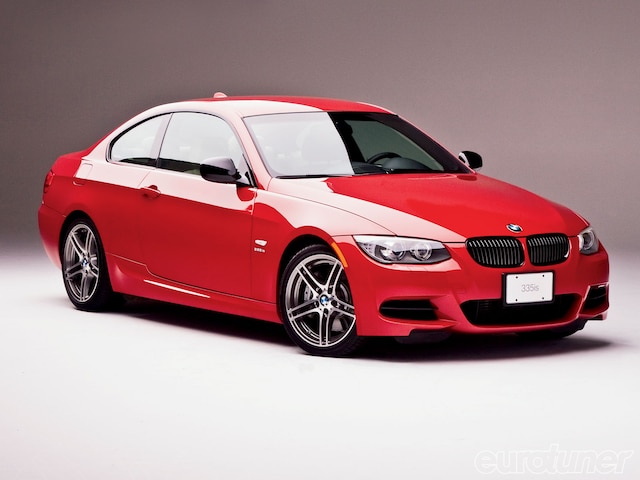 It's the 2011 BMW 335is: a modified version of the BMW 335i. Only available in Coupe and Convertible form, a contributor reviewed the car in et 5/10 where it received a mixed reception thanks to its relatively high price and comparatively mild modifications.

Since then, we've driven the car ourselves both on the street and track. As a result, we formed a different opinion. While the "s" modifications are perhaps mild by aftermarket standards, it's a convincing package that defies the sum of its parts.

So we spoke to Joe Wierda, head of product planning at BMW for the 3-Series and X3. He started with Ford, arriving at BMW in 2002, helping to develop the DCT transmission and twin-turbo N54 engine for the US market.

Almost four years ago he switched to the product strategy team, where he could decide what cars Americans would drive, how those cars should be specified and what they'd cost. "If it wasn't for us, our cars would come with unusable cupholders!" Joe joked.

As the man responsible for the 3-Series, and as a devoted BMW fan himself, Joe recognized the hardcore enthusiasts who relished the ZHP package on the previous E46 model. So 3.5 years ago he started work with BMW AG in Munich to develop something similar for the E92 that would be unique to the US market.

With the majority of 335i owners opting for the $3000 M Sport Package when ordering a new car, it was felt that the $7000 premium for the 335is wasn't such a big step - they were already halfway there. And the extra equipment the "s" model receives certainly compensates for the increase...

Interestingly, many of the components on the 335is are similar to those available from the BMW Performance Parts catalog. Joe explained the car was developed in tandem but that most parts are slightly different in this application. However, something no other regular 3-Series has is the M3's seven-speed DCT transmission option.

Where 75% of 335i Coupe customers choose the Steptronic auto, "s" buyers can specify the $1575 DCT, which is a big advantage for this car and only $200 more than the conventional auto.

"I was delighted we got the DCT approved," Joe explained. "When I drove it for the first time and heard that exhaust note I was thrilled," he recalled.

The sensational exhaust note he referred to can be heard in our video at eurotuner.com or youtube.com/eurotuner

It's part of an engine package that includes software for the twin-turbo 3.0L N54 six-cylinder engine to boost it from the regular 300hp/300 lb-ft to 320hp/332 lb-ft. This certainly makes it feel lively, but it's the 370 lb-ft over-boost facility that transforms the performance.

However, Munich wouldn't approve the conversion without thorough testing. "We tested it in the summer at Buttonwillow Raceway in California," Joe explained. "The combination of high ambient temperatures, high altitude and short straights was seen as a severe test for the car. As a result, the 335is gets the M Sport oil cooler and an additional water radiator with an 850 watt fan. It also receives a stiffer engine mount so the car feels tighter."

With the rad on the left and oil cooler on the right, the 335is got its own front spoiler with larger air intakes to accommodate them. The Convertible makes do with foglights rather than the cooling upgrades. However, both get a new rear diffuser and black kidney grilles.

"We needed special permission for the black grilles and the negotiations with Munich went on for several months," Joe told us. "At first they were reluctant but eventually agreed to black surrounds with chrome centers."

In addition to side skirts, the 335is gets black mirrors and window trim as well as its own staggered 18'' wheels finished in grey, with optional 19s. Inside, there's an M Sport steering wheel, shift knob and door sills plus sports seats and stainless pedals. It also gets distinctive grey instruments with "335is" on the tacho, and on the uniquely darker aluminum interior trim above the glovebox.

With M Sport suspension thrown into the mix, the 335is was amazingly fluid on the race track, where the entire package performs as a cohesive whole.

When you consider all the parts on the car, it's apparent this wasn't simply about the search for greater profit. "It was tough to get approval for the car at this price," Joe confirmed. "We didn't want it to compete with the M3, so it's not a big profit center for us. We basically built it for the core BMW enthusiasts who love their cars!"

Out of interest, Joe's own car is a black-on-black Coupe with DCT. "This was the first time such a thing had been possible," he explained. In fact, talking to Mr Wierda you realize he wears three hats - BMW product planner, BMW fan and driving enthusiast, and with the 335is he managed to champion a vehicle that ticks all three boxes. 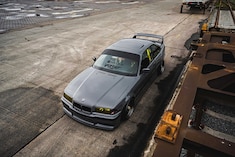 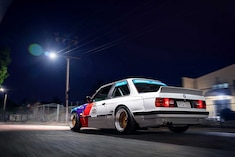 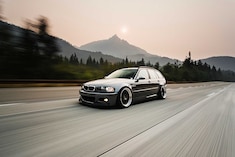 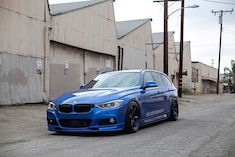 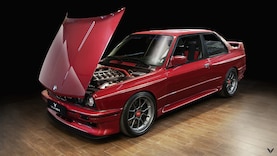 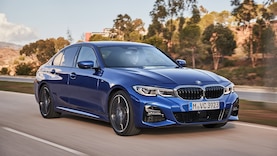 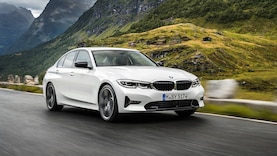 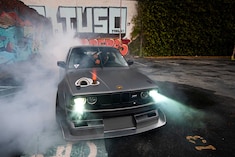