Jon Sibal and Ryan Lugo help us imagine the possibilities of Nissan's prototype next Z-car.

It might not be fair to imagine what a prototype would look like modified, since at this early developmental stage the car is far from ready for popular consumption, but we're gonna do it anyway because we can, and because we're friends with creative types who can make cars in 2D really shine. Nissan's first stab at designing the next generation of its beloved Z RWD sportscar, the Z Proto, is officially out of the bag and no doubt triggering keyboard warriors en masse, but we're inclined to take things a step further with the concept and imagine what could be. So too is professional artist/illustrator Jon Sibal, who is renowned for his widebody and livery graphic design exercises and has helped us on many occasions dream up modded versions of some of our favorite platforms, including the still fresh A90 Supra.

Jon's latest—which is the lead image for this story—is another beaut, a sexy rendering that he has dubbed the 400Z NISMO Concept. In the illustration, the Z Proto is adorned in the NISMO color palette (mostly white with red and black accents) and a very subtle widebody kit that extends outward the natural lines of the fenders. Further aero flair consists of a front lip and canards, side skirts, and a proportionally tasteful GT rear wing for those time-attack vibes, and Jon has taken the time to insert complementary painted black highlights as well, like the center portion of the lower front bumper, lower sides and hood. He finishes off his concept with a lowered suspension that allows the Z Proto to hunker down on some classic Volk Racing TE37 Super Lap 6-spoke wheels that feature a single red spoke.

We also asked MotorTrend Digital Design Manager Ryan Lugo to take a crack at some more entry-level, straightforward modifications owners may make to the next Z and he came back with a rainbow of lowered Z Proto on aftermarket rims. While it's too early to tell, we imagine the black, red, white, and blue versions are probably better indicators of factory colors than the concept's Sunshine Yellow 240Z throwback hue, and with just a drop and some rollers we can start to see the cosmetic tuning potential of the future FR. For his digital illustrations, Ryan went with 5-spoke NISMO RAYS wheels and some 4-spoke Work Equip 01s.

Since the Z Proto is Nissan's first concept version of their eventual 370Z successor, we expect more evolved iterations to drip out over the coming months; according to Nissan, a production version goes on sale in the spring of 2021 as a 2022 model. It's a good thing we have talented homies who can give us an inkling of where to go with the prospective Z-car. So, what would your Z Proto look like? 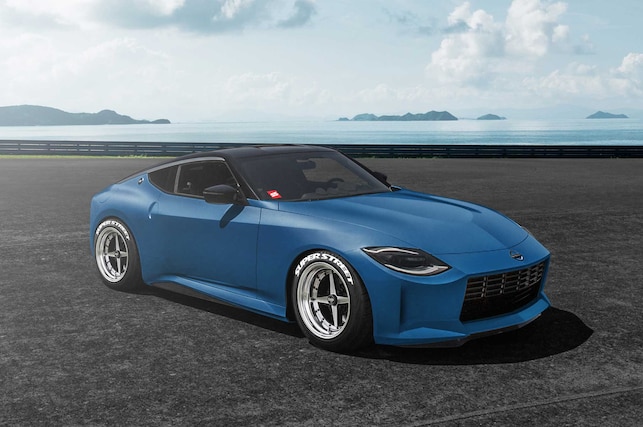 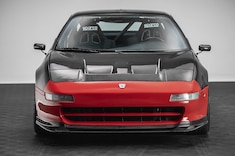 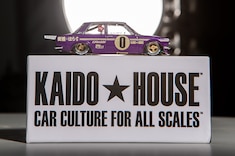 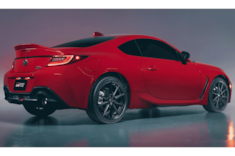 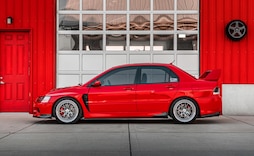 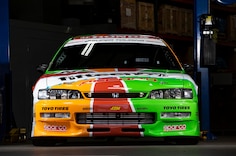