How One Young Man Built His Honda S2000 With Determination, Lots of Hard Work, and a Little Bit of Luck 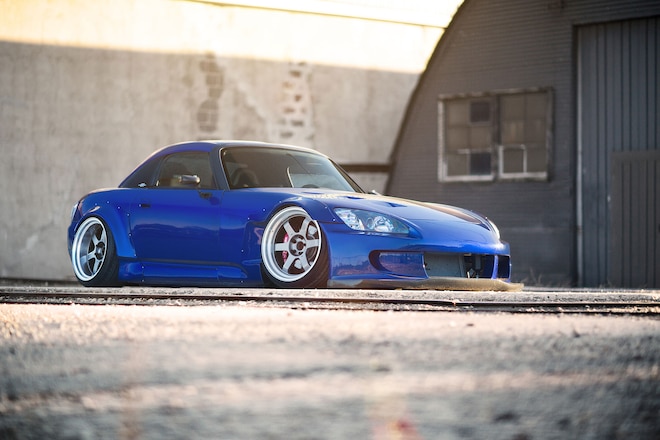 We all have our dream cars, granted they evolve a bit over the years. A lot of us start thinking about them in high school, because we're coming of age and getting our licenses. Matthew Jensen of Milwaukee was no different. He knew he wanted Honda's formidable roadster, the S2000; however, instead of waiting to win the lottery, he did things the old-fashioned way and worked his ass off.

It started with a job at 16 years old—a not-so-dream job at a Culver's fast food chain, where he clocked in every day after school and on weekends. After what felt like years flipping burgers and resisting other splurges, he had saved up enough. The next step was finding the ideal project car, and he settled on this particular '00 S2000. 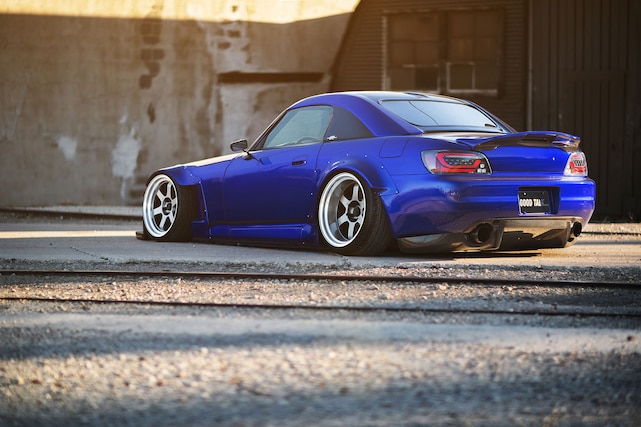 The AP1 had a single owner, plus a Mugen hardtop (and the owner had no clue how valuable it was). Despite the steal, the convertible did have its shortcomings, as the paint was mismatched and the body came scratched and dented. In Matt's words, "The car was neglected."

Not one to be discouraged, Matt enjoyed his dream car for a year despite its rough state. During that time, he researched different S2000 builds and mapped out his own. He also still had his first car in his possession, a Mazda RX-8, and this is where the story begins to get interesting. He traded it for an Mk3 Supra, then a Lexus LS400, and finally a righthand-drive, SR-swapped S13. He explains, "I put no money into any of those trades. I just got lucky." Lucky meaning he sold the S13 for $8,500 cash! 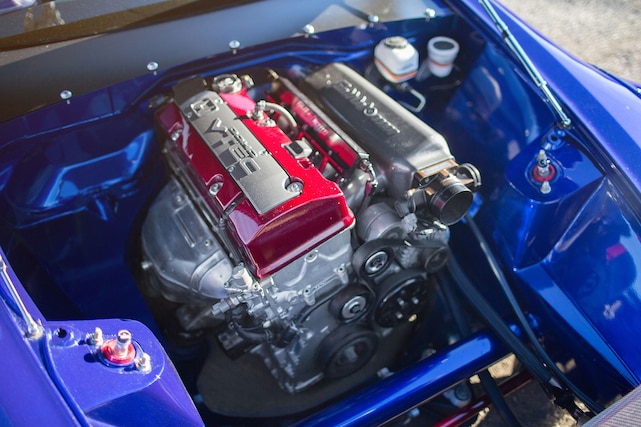 Now with a good chunk of money to invest into his S2000, Matt's first task was the exterior. He decided to tackle the repairs and modifications on his own, something he'd never done before. He brought the AP1 over to his grandfather's one-car garage and spent an entire winter teaching himself the art of body and paint. After three solid months of putting in eight hours a day, Matt revealed the custom blue beauty you see here.

Part of what makes Matt's S2000 so appealing is how well every modification and part flows together, something he put a lot of thought into—and it shows. The Circuit Garage flares accent the Mugen hardtop nicely, and the ASM front bumper and lip along with the J's Racing rear diffuser mesh well to complete the look. One of our favorite changes is the vented hood inspired by the Ford GT40, which Matt designed and executed himself. 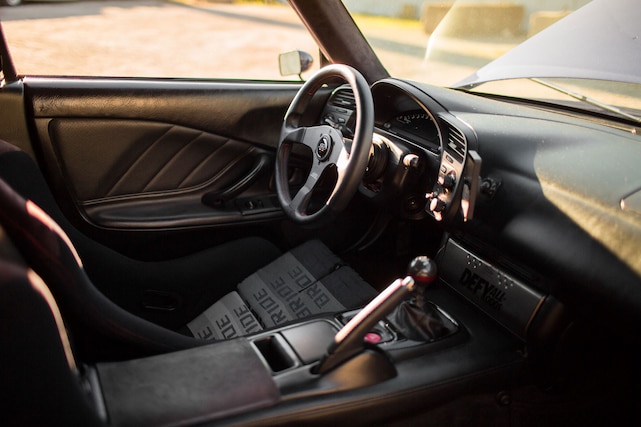 The chassis and interior continue the theme, with some choice modifications. Volk Racing TE37V Mark II wheels once again prove TEs look good on anything and everything. Air Lift suspension gets the S2000 sitting just right, and inside, you can't argue with Bride seats and Mugen accessories. Matt's got an eye for details.

The last task was the engine bay, which Matt wanted to make as striking as the exterior. With another Midwest winter approaching, he parked the car in a makeshift carport (aka tent) in his backyard and went to work. He tells us this was the longest part of the build because he wanted to tuck and shave as much as possible. Mission accomplished. 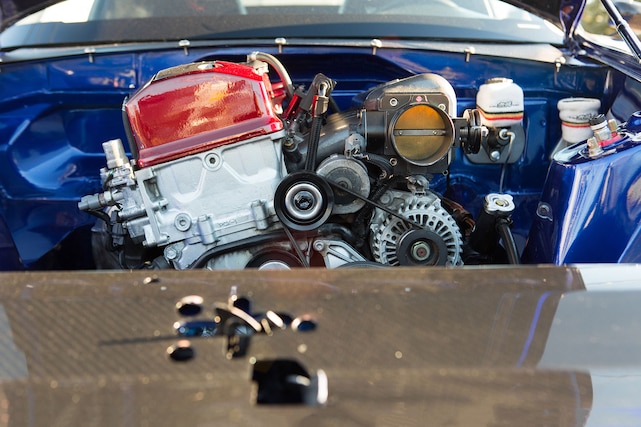 After five years, Matt says he's nearly done. With the big things out of the way, he's focusing on the little details, like new trim pieces, bolts, and hardware. When he set his eyes on his dream car, he knew he wanted to build it from the ground up. He's done just that thanks to his insane work ethic and a little bit of lady luck to help fund the process. 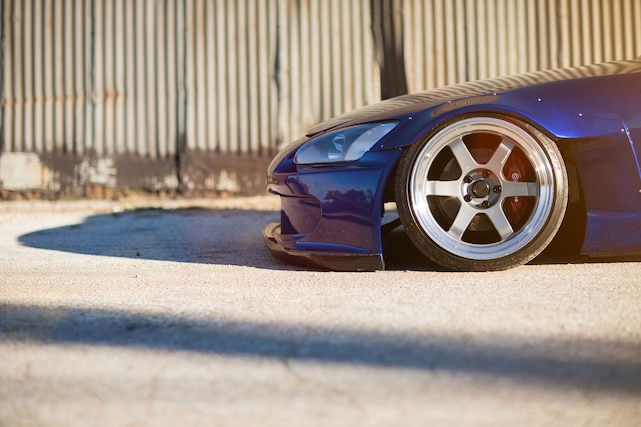 1989 Mazda RX-7 GTX - What Would the White Comet Look Like Today?
SuperStreetOnline features

From a highly refined S30 resotmod to a purpose-built, V-8-swapped Z33 pro drift machine, and everything in between here are the 5 most popular Nissan/Datsun Z-cars we've ever featured