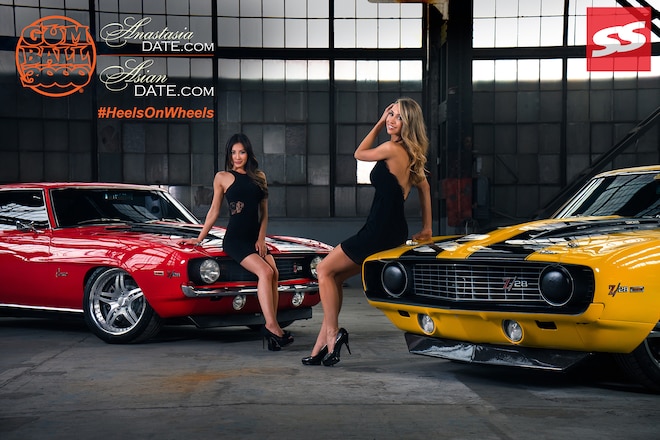 The Gumball 3000 2015 rally is upon us! For the 17th year, the world's most famous and extravagant lifestyle car rally is back, and it will be going across the United States and Europe for the second year in a row. The rally will start on May 23rd in Stockholm, making its way through Oslo, Copenhagen and Amsterdam. From there, the some 120 cars along with their drivers will fly across the Atlantic Ocean where they will land in California and continue the madness through San Francisco, Los Angeles and finishing in Las Vegas on May 30th. Super Street Magazine had the pleasure of competing in the rally in 2014 driving a 700hp 2JZ-powered Lexus IS, which graced the cover of the August 2014 issue. While details are still being ironed out for the US leg this year, we're excited to announce we'll be bringing live coverage following teams campaigned by AnastasiaDate.com and AsianDate.com. 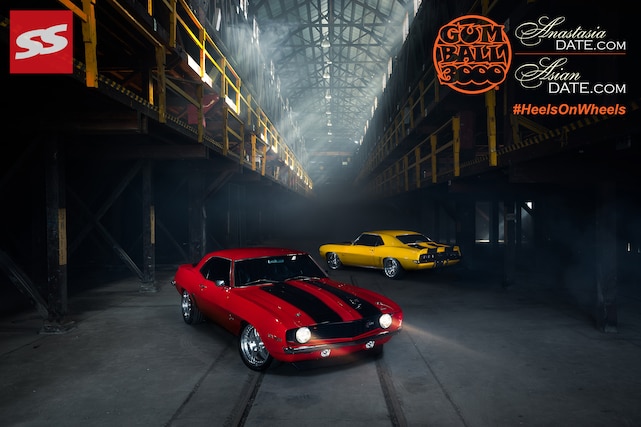 Now, let's talk about the cars we'll be watching closely. Both teams AnastasiaDate and AsianDate will campaign '69 Camaro Z/28s; however, these cars are far from stock. The yellow coupe features a small-block V-8 (LT1 383) that makes 554hp while the red beauty rocks a different transplant (ZZ383) that puts down 425hp. Both cars utilize a manual transmission, have been lowered, and sport aggressive 18x8" front, 18x10" rear Rushforth wheels. You can imagine the surprise these cars will get as they drive across Europe! But perhaps, the bigger story is the drivers behind them - both teams will have female members of AnastasiaDate and AsianDate behind the wheels through the rally's 3,000-mile journey. It will be history in the making and we're excited to see how the girls hold up to the challenge of Gumball 3000! 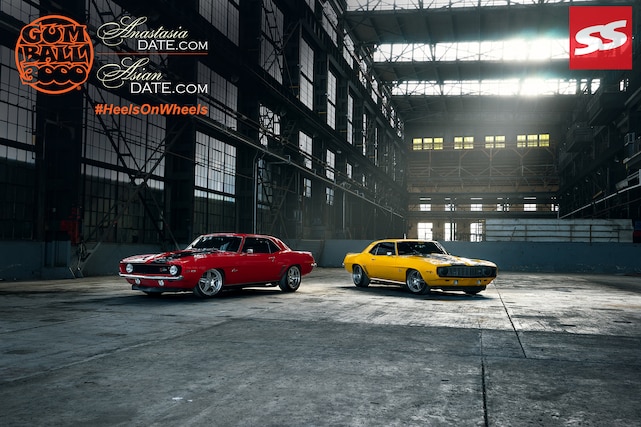 About Gumball 3000
Gumball 3000 was created in 1999 by ex-racing driver, designer and British entrepreneur Maximillion Cooper, and was born from Cooper's vision to combine cars, music, fashion and entertainment to create a pop culture lifestyle brand of the future. Cooper derived the word "Gumball" from New York artist Andy Warhol after he used it to describe how the public chew up and spit out popular culture like chewing gum, and "3000" as a nod to Cooper's fascination with the future, particularly at a time when the world was about to enter the 21st Century. Cooper decided to launch his lifestyle brand concept by inviting 50 of his influential and celebrity friends to join him on a road-trip around Europe to experience an adrenaline-fueled adventure, driving incredible cars and hosting glamorous parties each evening. This road-trip and its now legendary parties, attended by the likes of Kate Moss, Kylie Minogue and Johnny Knoxville, was the first "Gumball 3000 Rally" and rapidly caught the attention of the press and public alike, achieving mainstream media attention across celebrity, fashion and automotive publications, gracing the covers of GQ, Esquire, FHM, CAR and The Financial Times. 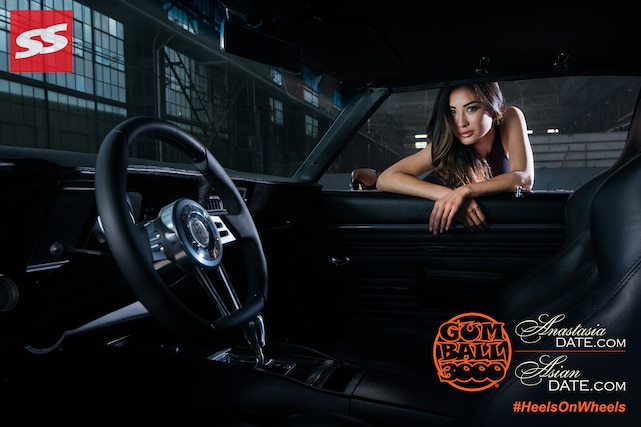 About AnastasiaDate
AnastasiaDate is the leading international dating service that facilitates exciting and romantic companionship with beautiful and interesting women from all over the world. Founded in 1993 by a Russian-American couple, AnastasiaDate now has over 4 million international users and attracts more than 10 million online visits monthly. Additionally, over 1.5 million conversations are exchanged onsite daily. AnastasiaDate is committed to member safety, customer satisfaction and the ongoing pursuit of innovation. Part of the Social Discovery Ventures network, AnastasiaDate is served by offices in Moscow and New York with additional representation in every country it touches. AnastasiaDate provides a high level of customer service to a worldwide clientele. AnastasiaDate users are able to communicate across a variety of top-notch multimedia platforms, including video chat and a mobile app for Android devices available in Google Play. 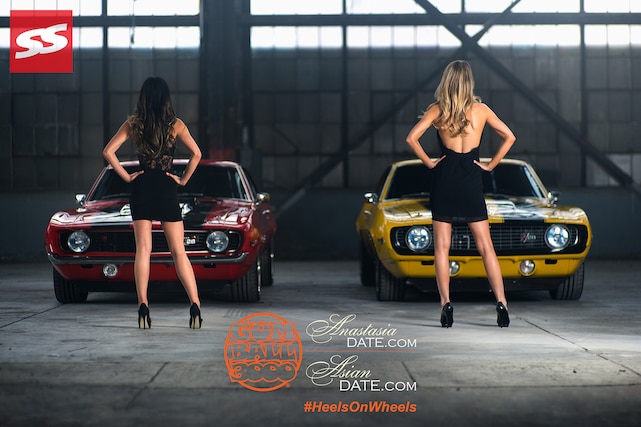 About AsianDate
AsianDate.com is an authentic international online dating service that promotes companionship with beautiful and caring women from across Asia. The site provides services to a worldwide clientele who are able to communicate across a variety of top multimedia platforms. The website is a guaranteed safe and secure environment that offers pre-screened, real and approachable women from Asia. Western men are able to see how Asian women differ from their Western counterparts in their demeanor, attitudes and overall appearances. AsianDate is trusted by online dating enthusiasts to provide a safe and highly secure online dating platform that maintains a high level of member safety. It has the highest response rate in the industry and currently has four million members with testimonials from thousands of satisfied users. AsianDate has an international team working in the United States, China, Russia and the Philippines. 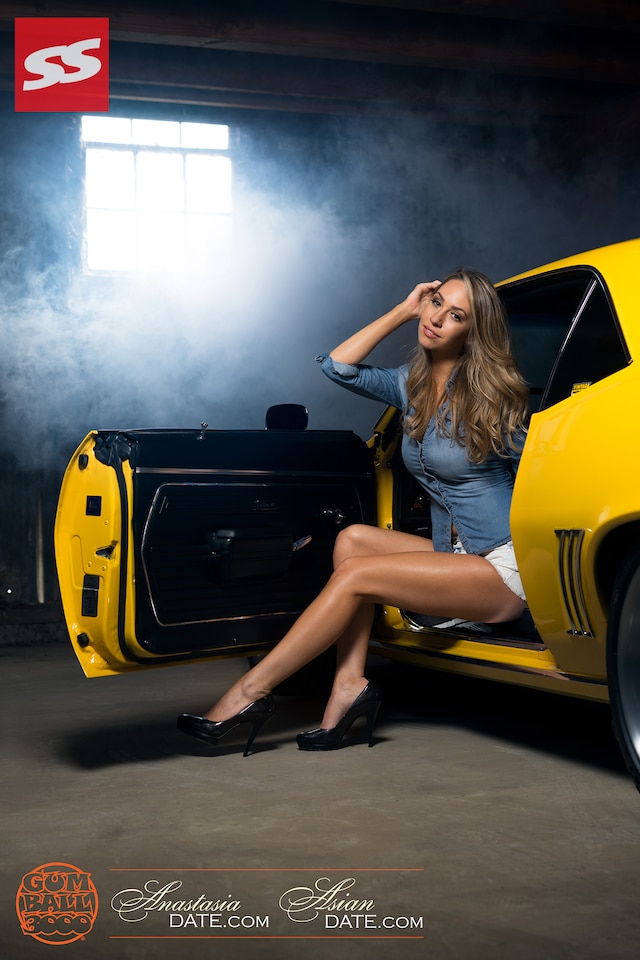 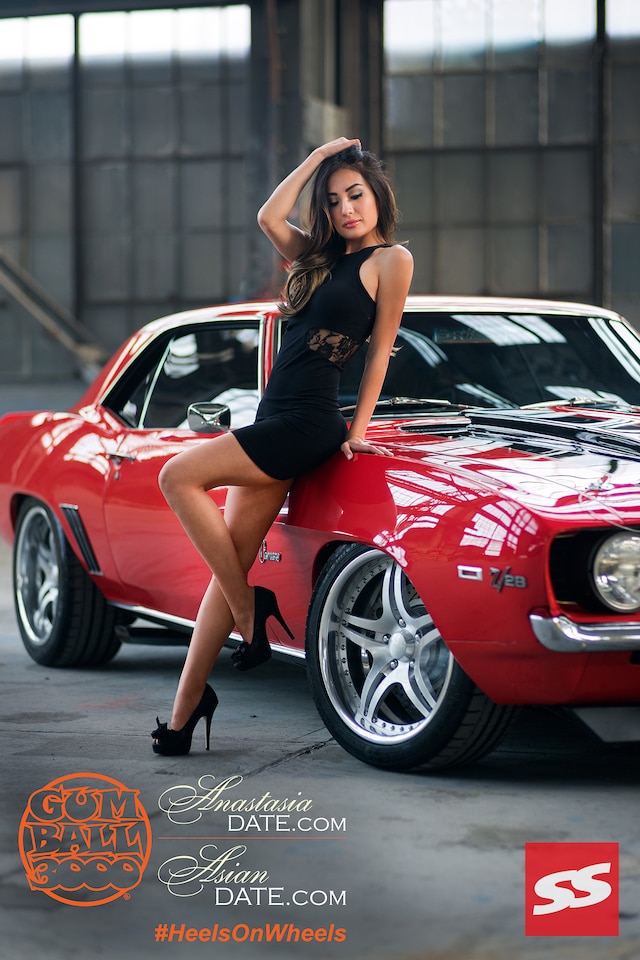 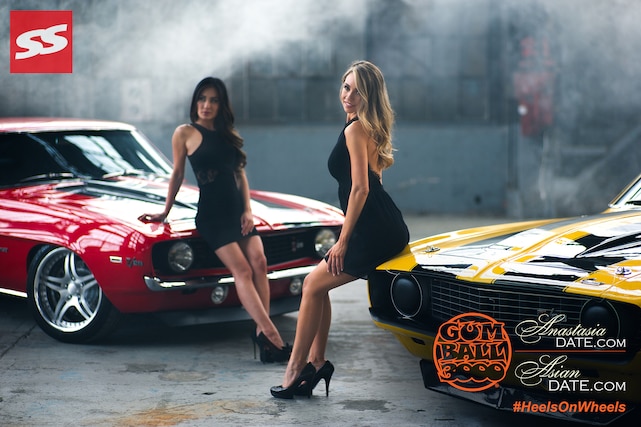 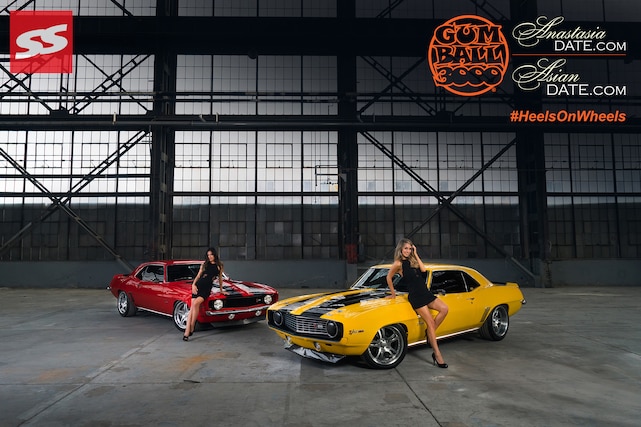