Grassroots racers get access to the ultimate Honda engine and HPD simplifies the swap process. 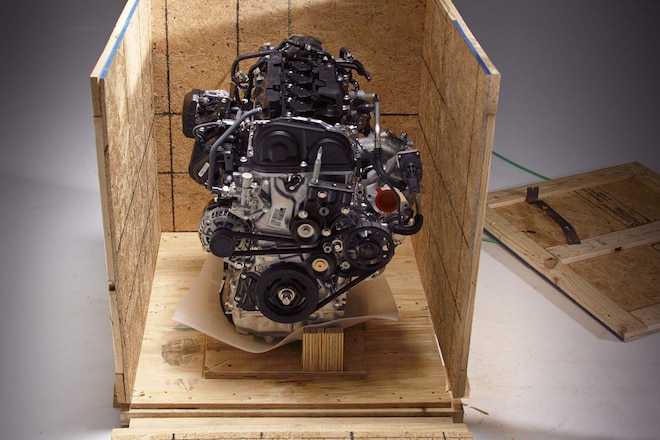 One of the biggest factors in modern-day Honda performance is undoubtedly the art of the engine swap. Essentially the cornerstone of Honda enthusiasm over the last few decades, the vehicles, which often lend themselves to Lego-like, cross-platform compatibility, offer an almost endless supply of options to the end-user. Whether it's a daily driver or a dedicated track car, "the swap" is almost a rite of passage and one that's been accomplished time and time again on driveways and inside home garages around the globe. And in the spirit of trading up to something more capable, nothing in Honda's 4-cylinder lineup outshines the Civic Type R's turbocharged K20C1, which makes Honda Performance Development's (HPD) Civic Type R crate engine announcement all the more exciting. 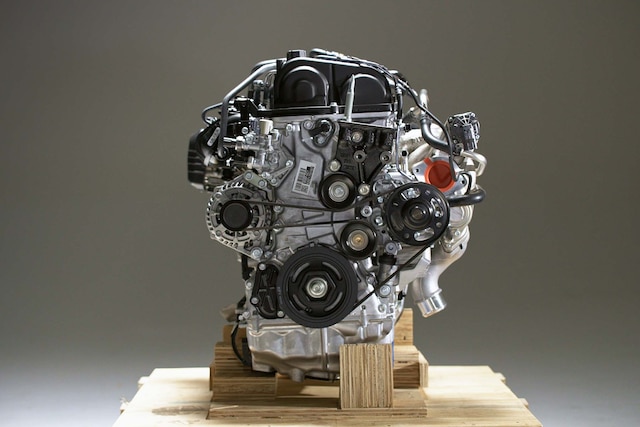 Taking cues from the long-established hot rod movement, engine swaps have become almost expected at this point and it's rare to catch a native power plant inside of Civic, Integra, Accord or just about any other Honda chassis. The domestic crowd has long had crate engines available for purchase that grant end-users a brand new long block that can be purchased and shipped to their doorstep, while in contrast Honda builders usually rely on Japanese engine import depots, junkyard finds or their favorite auction site to track down a new engine, often times with a spotty history and in less than stellar condition. This new HPD program changes all of that.

You've definitely heard of this program previously, seeing as how HPD announced it back in 2017 and even displayed an example in the Honda booth during SEMA week that year. The difference now, however, is that they've come up with a Controls Package that will make the process of getting the car up and running much easier. In the past, it was up to you to figure out the ECU, engine wiring harness and other obstacles whereas now, they've taken all of that into account and offer the Type R crate engine as a very complete package.

What's in the Box?

The crate engine includes the Type R long block, starter, alternator, turbo, intake and direct injection fuel system. The additional parts you'll need are the transmission, clutch, flywheel, low pressure fuel system, intercooler and cooling system. Depending on what your plan is and what sort of racing you intend to do, things like an exhaust system and air box, for example, would also need to be sorted. Additional parts can be purchased through HPD or one of their selected, approved vendors via their open wheel and touring car catalogs as well. 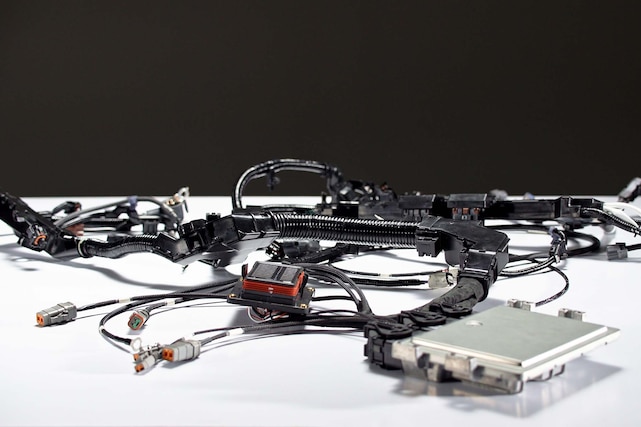 The main difference between the original crate engine program and this updated version is HPD's Control Package. The ECU was developed and calibrated by HPD, designed for track use and offers safety parameters that you likely wouldn't find with an aftermarket standalone. They've also designed an engine harness that includes flying leads for power, ground, ignition and even incorporates external engine support systems like the radiator fan/s, fuel pump, etc. An accelerator pedal along with brake and clutch switches are also included to make for a seamless conversion. In addition, standard CAN data output is included to relay vitals to your choice of digital dash or logger system.

Off Road Use Only

The wheels in your head are spinning out of control at the thought of what chassis you'd like to drop this Type R crate engine into and eligibility includes being a Honda Racing line member - a club dedicated to nurturing amateur and entry-level professional racers who compete with Honda/Acura platforms and are members of a nationally recognized sanctioning body and can produce current/official race results from a minimum of two events in the last year. Or, the other option is for the buyer to state that they'll be using the crate engine swap in their vehicle of choice for off-highway applications only, as it's not street legal. This opens the door to anyone building a track car at home to opt for the ultimate Type R swap. 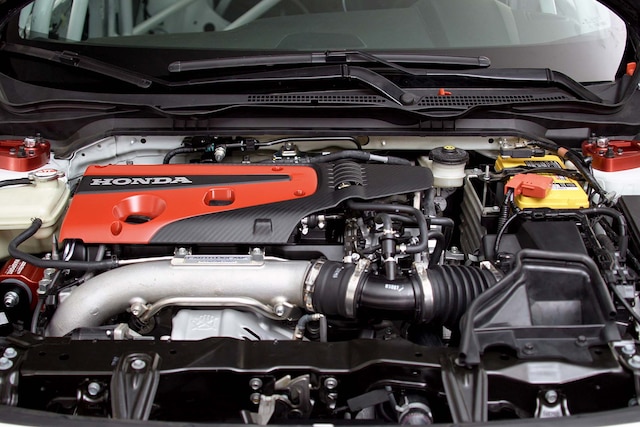 We've seen just a few Type R engine swaps underway from privateers as well as the swap guru's at Hasport who've dabbled with multiple chassis in order to develop their swap mount kits (also available through HPD), Evasive Motorsports and their S2000, and Dai Yoshihara's Toyota Corolla. With this new HPD crate engine program, we expect that number to increase and HPD hinted at a group of well-known builders already well underway with this new, complete swap program making its way into three unique Honda chassis! The crate engine is available right now and the complete Controls Package will be available as of May 1st.

Behind the Scenes of JDM Parts Manufacturer 326POWER
SuperStreetOnline features