Fifteen Years And A Room Full Of Trophies 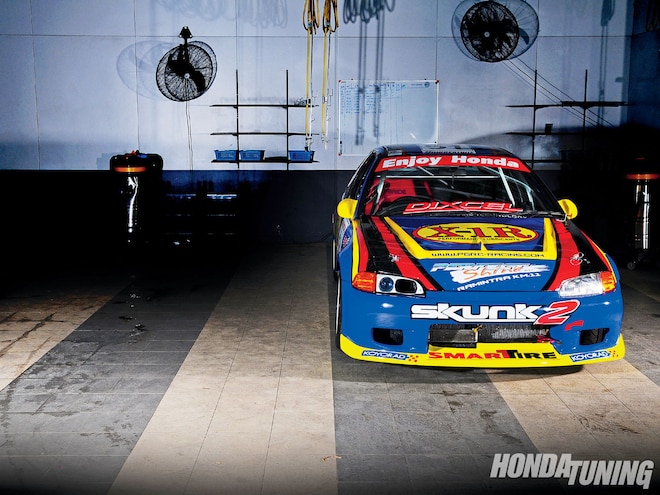 Pom Gambino's '95 Civic EG
Take a moment and look around. What is the first 15-year-old anything in sight? The computer? Probably (hopefully) not. Visionaries' debut album Galleries? 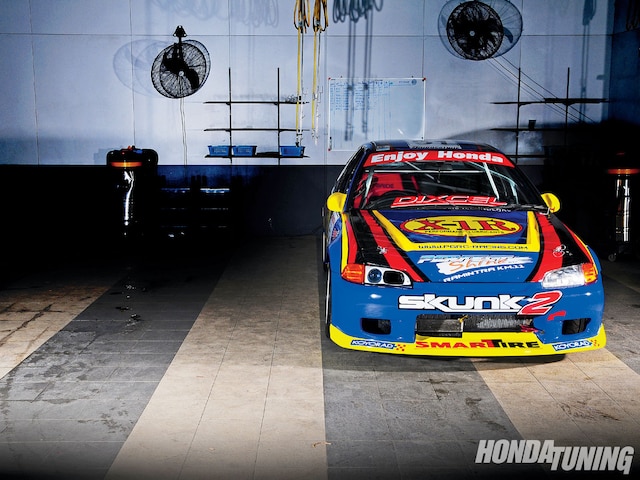 Almost. The family pet...well, maybe. Modern day consumer culture really doesn't offer a lot of room for aged items. However, this old-is-bad, new-is-good philosophy doesn't apply to Pom Gambino of Bangkok, Thailand, and his beloved 1995 Civic hatch racecar. Pom was a one-man wolf pack, but when he purchased his EG in 1995, he knew the hatch was to be one of his very own-for the long haul. Together, the two have grown accustomed to one another through the years and some would even say they've become good friends along the way.

The story goes back to when Pom was much younger, at a time when he was in the market for his first whip. His mission was simple; armed with his drivers license, he needed a car to get from point A to point B. Pom naturally selected a Honda without any outside influence. He purchased a brand new '95 Civic, factory-equipped with a D15B carbureted engine. Like any speed enthusiast, he drove it off the showroom floor straight to an engine swap shop to have the more powerful B16A powerplant installed. Pom enjoyed his hatch exactly like that for many years to come. Pom ventured out to weeknight street races and to the track to legally drag race on the weekends. "I remember I raced a BMW with a big single turbo and I lost. I came back another week with a close ratio gearbox and I beat him," he reminisces. The adrenalin and excitement, like any stimulant, began to wear off-not to mention, the drama and craziness associated with illegal street racing began to take their toll. So in 2000, Pom decided to go legit rather than quit. "I started Gymkhana racing for the first time," he says. With a new B18C installed for this newfound hobby, Pom actually won his first race. "This made me realize that I had to keep racing," he explains. And that's exactly what Pom did. Throughout the years, he's racked up numerous trophies, awards, points, and most importantly, respect. In 2001 and 2002, he placed first in the Axis Gymkhana Thailand Championship B2 Class. In 2003, he placed second in the same event but in the more competitive H2 class as he had a B20B installed for the additional torque. In 2004 and 2005, he placed second in the Yokohama Gymkhana Thailand Championship, first in the BF Goodrich Super Challenge, and sixth in the All Japan Gymkhana SA3 Class. In 2006, he was crowned Grand Champion in the Gymkhana Thailand competition. He placed ninth that same year in the Muba Asian Auto Gymkhana Indonesia. And finally, in 2007, he was the winner of the Time Attack "Best Lap Battle" category.

Looking for new challenges, Pom began to compete in full circuit racing. "I've done great in the Super Club Thailand," he says as he continues rattling off his laundry list of accomplishments. He also won the Time Attack "Hankook Super KCC" competition. "In 2009, I raced in the Honda Racing Fest Pro Cup Class C, which was a bigger circuit," he explains. He had K&M Service build a highly tuned B16A engine complete with a port and polish. Pom installed as many Skunk2 Racing goods as he possibly could to be competitive in the challenging series. He opted for a Wof3D ECU to handle the logistics of such extreme race maps and calibrations. K&M Service also upgraded Pom's transmission with custom short gear ratios for third, fourth, and fifth gear, and a Mugen LSD.

Throughout the years, Pom's had some incredible racing moments. "Racing revs up my adrenalin," he says. When asked of a specific memorable moment, Pom springs to life with energy and excitement. The event occurred in the 2009 race season in round four at the Honda Racing Fest. Driving very well that day, his hatch was performing superbly. Pom kept on the rear bumper of the racecar in front of him for nearly three grueling laps. He finally decided to pass and he did so with ease. However, there was a caveat. "I was in Class C and the car in front of me was in Class B. The other racer had a 2.0 liter engine and I had a 1.6. I forgot at the time. My friend told me it was very dangerous to pass him," he chuckles.

He also recalls a certain time when he had his B20B powerplant in the EG. Pom took the Hatch out to test the top speed. He took the Civic all the way up to 9,000 RPM in fifth gear at 150 miles per hour. "That was an amazing feeling in my Hatch," he describes.

During the downtime, Pom has other Hondas to drive and work on, as he is now a full-fledged Honda enthusiast. He drives an '07 Honda Fit with upgraded suspension components and a modified braking system. "I enjoy corner speed on the road more than straight speed," he explains. He also has a 2000 Honda Civic that he plans on building, and an '08 Honda Accord to spruce things up when needed.

Looking back on fifteen years with his EG, he smiles as he's very certain about their future together, with no big changes in mind at this time. His only plans are to keep it garaged between winning championships. Despite having owned the same ride for fifteen years, his devotion remains steadfast. "I plan to keep my Hatch as long as possible," he says. That's a true companion.

Photo 7/11   |   This EG's interior is all business; complete with a fire extinguisher, race bucket, and vital gauges.

Building Hondas For How Long
15 years

Super Car Championship Of Thailand
Thailand's "Super Car Championship" attracts some of the best racers, racecars, teams, and performance-oriented companies. The popular race venue claims to attract locals and tourists from all over the world. The series has five race categories: Super Car, Super 2000, Super 1500, Super Production 1500, and Super Pick-Up. The competition is comprised of eight rounds over three racing courses. An annual champion is crowned for each class.

The racing organization focuses on complying with sanctioning race bodies and on providing highly-competitive racing for event attendees. Race officials also ensure each racecar and driver are equipped with internationally standardized race-safety equipment. Thailand's "Super Car Championship" associates with the Asian Festival of Speed and the Federation Internationale de L'Automobile (FIA). A group of like-minded racing enthusiasts formed the championship to develop motorsports in Thailand and to prepare racers for competition in international racing venues. For more information please visit: www.supercarthailand.com. 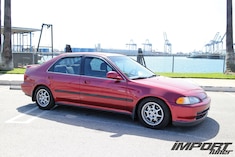 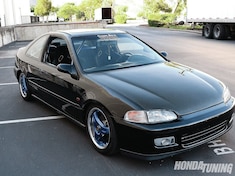