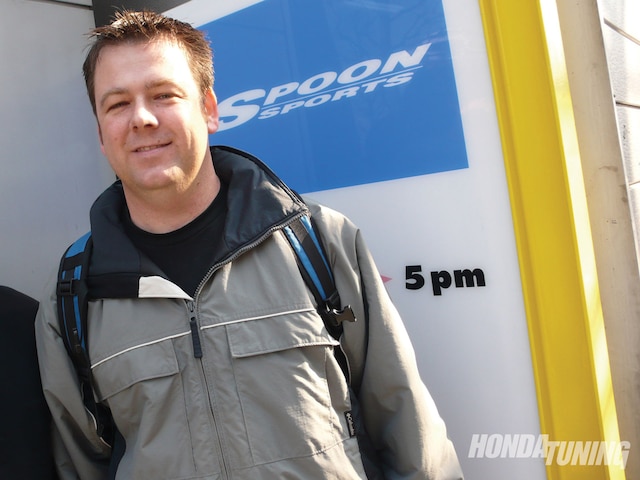 Earlier this year I got behind the wheel of Subaru’s new BRZ. You know, the 200hp, RWD coupe that the automotive media won’t stop pining over. I wanted to hate it. Or at least not care about it. After driving it though, I really couldn’t.

On paper, the Subaru and Toyota collaboration car doesn’t appear all that impressive. A 2.0L, 200hp four-cylinder stuffed inside the frontend of a two-door coupe that’s just shy of 3,000 pounds? Been there, done that. Remember the S2000? Its F20C1 hammered out 240hp, making it one of the most impressive normally aspirated engines of all time in terms of horsepower per liter, second only to the Ferrari 458 Italia. And it did so at around 2,800 pounds and a near-perfect 49/51 weight bias. Take that, BRZ.

And what about the BRZ’s “revolutionary” MacPherson strut suspension up front and, as the car’s marketing machine claims, double wishbones out back? Technically, it isn’t a whole lot more sophisticated than anything we’ve seen from Honda. But it doesn’t end there. If it did, I would’ve given the car back and been on my way. The BRZ (and presumably Scion’s FR-S) emanates those qualities that you just can’t put your finger on. Not since my first time behind the wheel of an S2000 have I been so duly impressed with how communicative, composed, and controlled a car for less than $40K could be.

Admittedly, I’m a Honda loyalist, but after driving the BRZ, I can’t help but second-guess where my allegiance lies. It turns out that both Subaru and Scion in their joint effort to produce an affordable love child of a sports car did something terribly right—they listened. It’s been a while since Honda’s done that. Some may argue that its days of responding to the demands of enthusiasts ended in 2009 when the last of the S2000s were doled out. Others might say it happened earlier, in 2001 when the company completely reinvented its Civic, or in 2006 when the final RSXs were put out to pasture. I’m not so sure Honda’s abandoned anybody just yet. And if anybody over there cares to go head-to-head with the folks over at Toyobaru, well, they’ve got the pedigree to ensure it’s done right.

Hope lies not where you think, though—not in Honda’s all-new NSX sports car that’s reported to be released in 2013, but in Subaru and Toyota. If consumers respond half as giddily as the automotive press has toward the BRZ and FR-S, it’ll be hard for Honda to not take notice.

Honda’s BRZ solution is an easy one, though, mostly because it already has the answer. It can start with the S2000. No need to develop an entirely new chassis. Honda’s roadster doesn’t have the “+2” seats that Subaru does, but let’s be honest, nobody’s shopping BRZs for parties of four. Next, give the S2000 what it’s always needed: a fixed roof. Part of what makes the BRZ so special is its controlled, predictable chassis. Achieving that sort of feel with a removable top is almost always accompanied with compromises and almost always heavier. When they’re done they can pluck the F series for the K20A Type R engine. i-VTEC is mandatory as is the enormous amount of aftermarket support the K series already has. Like the BRZ, the S2000 will still get smoked in a straight line by unassuming station wagons, but like the BRZ, the S2000 wasn’t built for point-and-shoot driving. Finally, don’t touch the suspension. The S2000’s double-wishbone front links are partly what make it feel like such a highly developed sports car and results in almost no body roll but for several tens of thousands of dollars less. And when they’re all done, they can tell the BRZ bystanders they’d like to take their money. We’ll gladly pay up. 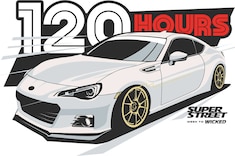 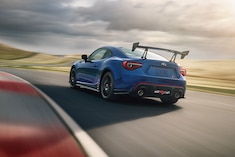 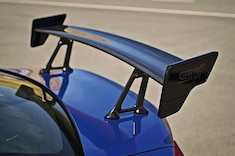 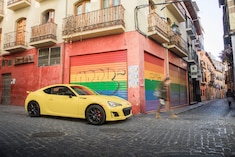 We get the chance to test drive the brand new 2017 Subaru BRZ. 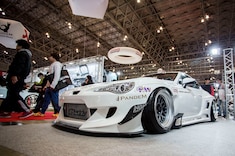