It doesn't matter which corner of the world you call home, Spoon Sports is a household name and the premiere JDM tuning company for all things Honda. And a Honda that certainly attracts all the Spoon fanatics is the Honda S2000. Although discontinued for five years, the S2K is still the weapon of choice for track racers, street cruisers, and everything in between. While the aero of Spoon is hardly considered contemporary, it still remains as one of the most astonishing exteriors you can fit on an S2K - this Inspire USA 2002 Honda S2000 being the perfect example.

Eric Tsoi is the owner of NorCal tuning shop Inspire USA, and this AP1 is his tribute to everything awesome about JDM tuning. Eric tells us, "I've always wanted a Spooned-out S2000. I started collecting parts even before I bought the car." The melange of Honda's Spa Yellow Pearl, Spoon S-Tai components, and VIS carbon-fiber parts exudes a Japanese giant hornet ready to strike. His choice of wheels was a no-brainer since Advan Racing's RZ are lightweight and durable.

Photo 3/44   |   Immaculate engine bay with nothing but Spoon parts and accessories.

The Spoon inspiration goes beyond what the eyes can see. To stiffen the chassis, Eric installed almost every part you can buy for the S2000. Yes, it's borderline catalog car, but anything Spoon Sports will always be a timeless tuning paradigm. The Spoon Full Spec damper kit, strut bars, cross beam bars, and stabilizer bars made for a much more nimble S2K compared to its stock counterpart.

Make all the VTEC jokes you want but truth of the matter is that this technology is one of the greatest inventions Honda has given to gearheads. It's unfortunate a great majority of Honda owners will install a fart can and just call it a day—project complete and ready to race on the streets. Eric's S2000 is far from that. Apart from the A'PEXi exhaust (Eric previously had a louder Spoon N1 after-cat but had to switch due to local law enforcement), you'll only find exceptional Spoon parts under the hood from the thermostat to the beautifully made Kevlar intake. Rather than decimating the fine-tuning of a naturally aspirated engine with gobs of power, the Spoon philosophy improves only the essentials. 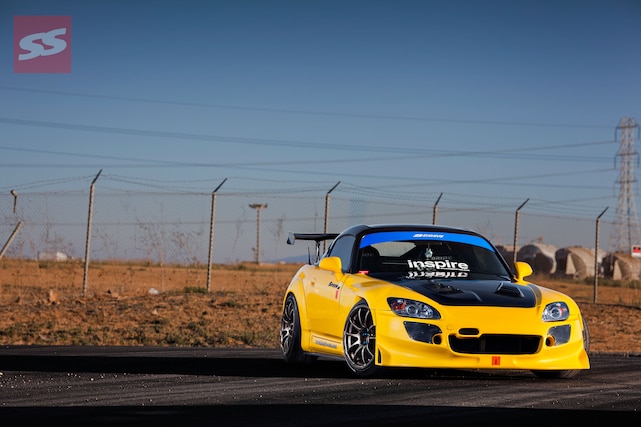 The interior wasn't left alone either as it's covered with the Gucci of JDM interiors—Bride seats with Takata harnesses.

Eric's recipe for his Honda S2000 has race pedigree written all over it, but he admits that it hasn't seen a track day once. He has a Spoon DC5 and CL7 that he drives every day and on the track. The AP1 is his pride and joy, his prized possession, his big spoon. 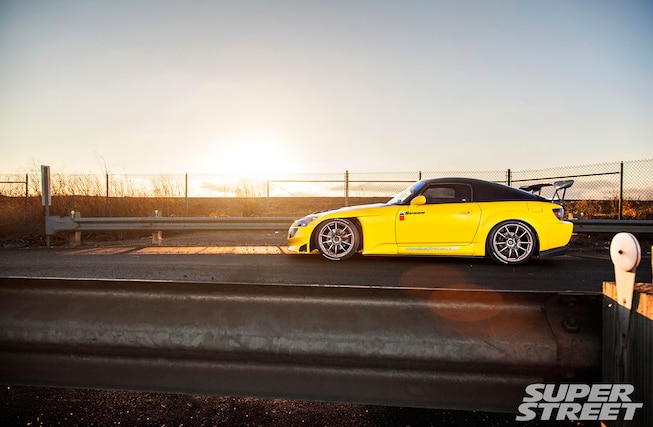 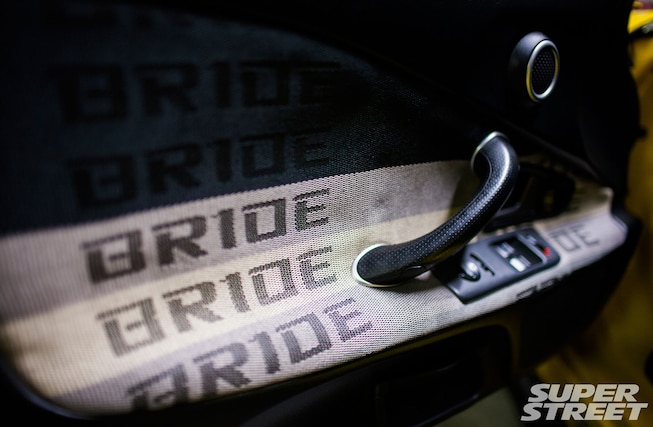 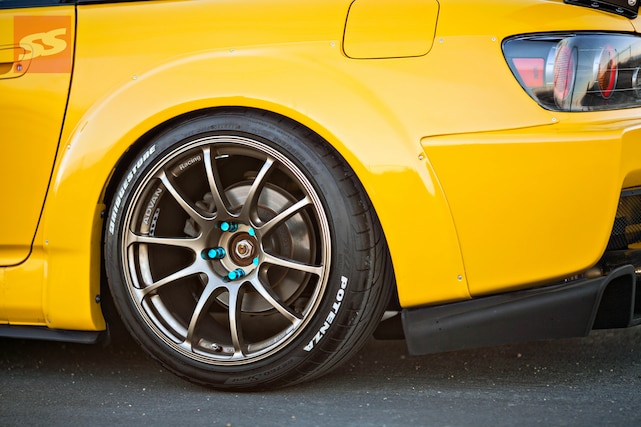 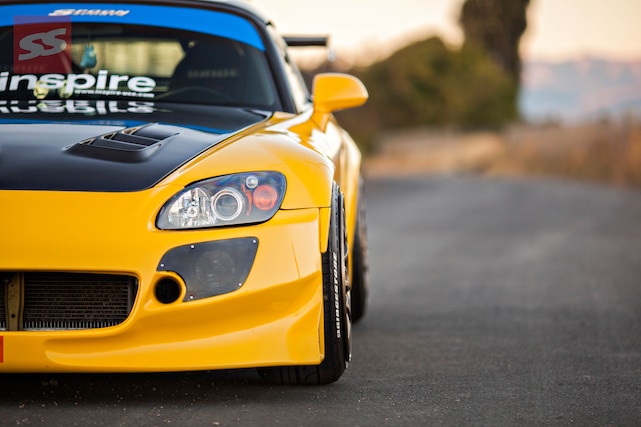 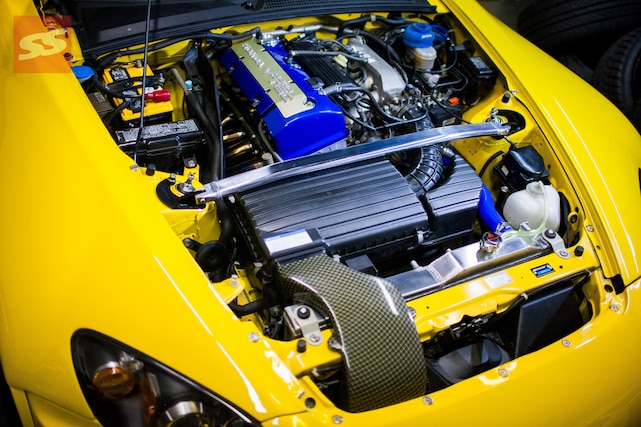 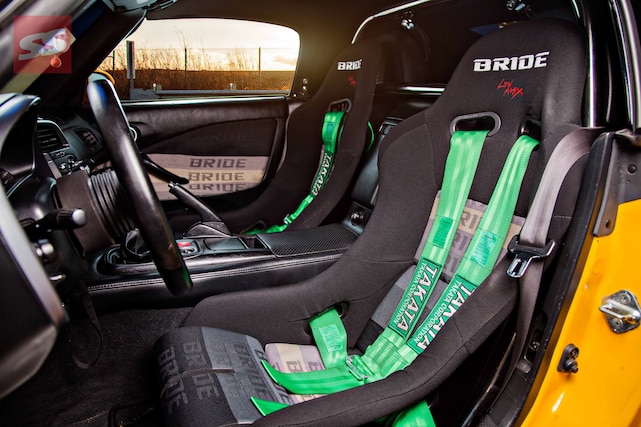 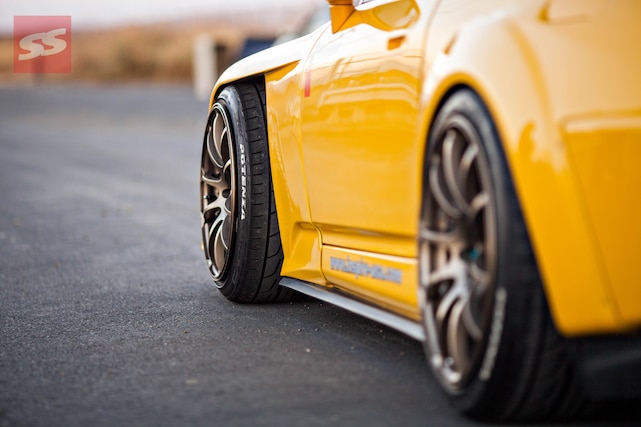