The Choice Has Been Made - Presenting The 2010 Modified Top Car Competitor. 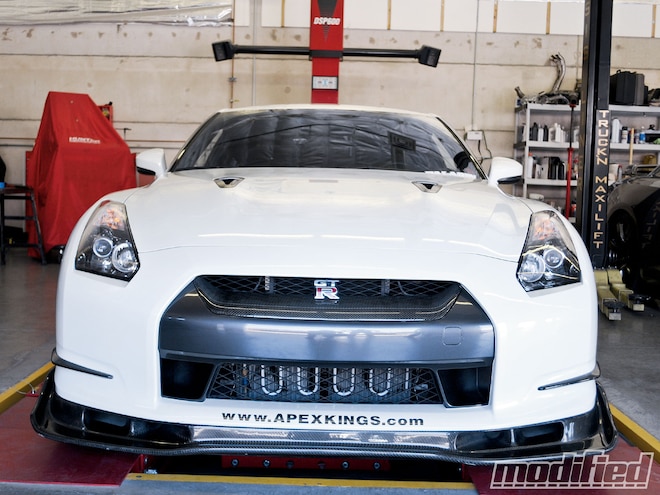 Part 2 of 3
After much deliberation, we've chosen a car that we think will suit the needs of the Castrol Syntec Top Car Challenge perfectly. 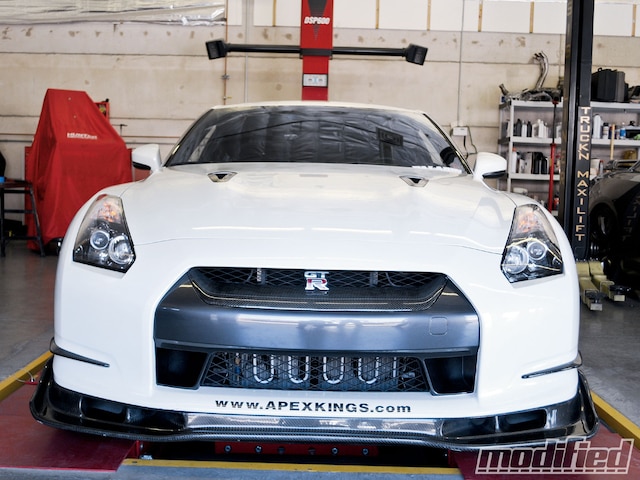 We knew we wanted a vehicle that was a high-performance, track-capable beast, but it had to retain the comforts and practicality of a street car. After all, this challenge isn't for race cars. Our success over the last two years has shown us that selecting a car that does well across the board is the only way to secure a win; we wanted something that can go fast, stop fast, make power and also make the drive in traffic through the midsummer So Cal heat. With this in mind, the search for a capable (and truly street-legal) AWD turbo car began.

When considering the options for an AWD turbo performance vehicle, the obvious heavy hitter is the Nissan GT-R. This car is by far the best in its category; right out of the factory, it outperforms a lot of purpose-built modified cars. Out of all the entries we received, Darin Ferraro's R35 GT-R caught our eye right away with its tasteful mods and attention to performance over bling. That's why his car is our choice for the Castrol Syntec Top Car Challenge.

The car is modest in many ways. Rocking a set of large wheels and sticky Toyo R888 tires, the car's stance is clearly all business. Sporting a very mild-mannered aero setup, the GT-R is a bit more aggressive-looking than stock, but not by much.

What isn't immediately noticeable from the outside is the suspension: a set of JRZ Triple Race coilovers. Anyone who knows motorsports will know that this is an excellent choice for track use, and its ability to be toned down for the street makes Darin's GT-R a perfect situation for this challenge.

To stay within the street car nature of the competition, Darin will be piloting the car himself. He's not a novice when it comes to track driving, either. With plenty of track hours under his belt, we're confident he'll get the GT-R around the track and down the strip as fast as anyone.

To further prepare the car for the Castrol Syntec Top Car Challenge, Darin has got a nice little "to do" list, things to help ensure that the car lasts throughout the grueling two-day contest. Cooling can be a major issue for cars in the 100+ degree Fahrenheit summer heat at Buttonwillow, the last thing we want is a DNF on account of a poorly engineered cooling system.

Stay tuned for more details on the GT-R's final preparations in the next installment. 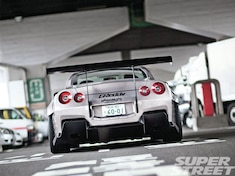 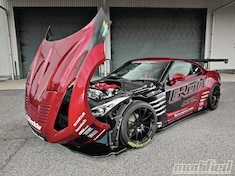 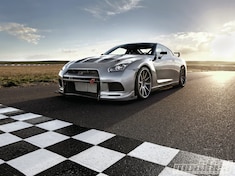 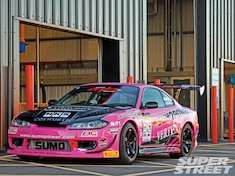 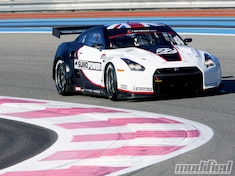 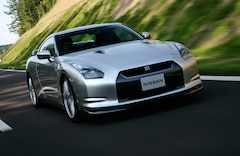