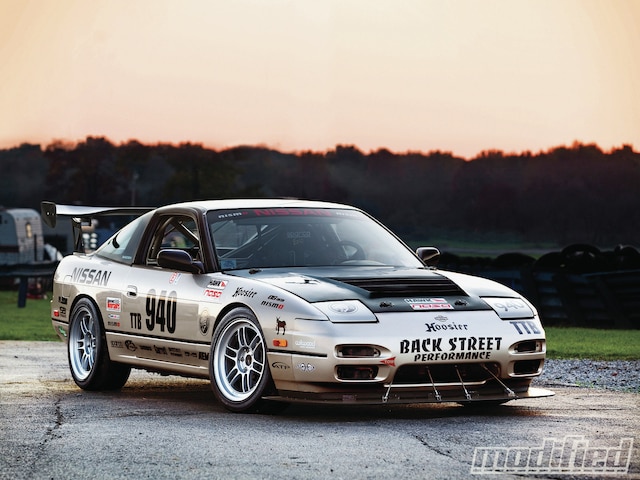 As a general rule, we at Modified, we tend to place real-world performance above all else. As much as we appreciate seeing a clean show car or, on the opposite end of the spectrum, a practically unlimited-budget, factory-backed race car, we find ourselves the most connected with the middle ground. Grassroots racing is where the 99 percent of us call home, and with the popularity of road racing growing more and more each year, there’s no shortage of quality cars that might never be seen by the masses. Rob Symonds’ 240SX is a perfect example of such a car, and we think it deserves a closer look.

At first glance, his 240SX is a bit different than most S13s we tend to see on the track. The main reason is because Rob isn’t a drifter — not that there’s anything wrong with drifting, it’s just not Rob’s cup of tea. As a certified track nut, Rob partially chose the S13 as a grip platform because of the chassis’ popularity among drifters. “I have always liked the look of [the 240SX], and the S13 is an ideal candidate for anyone looking for a relatively easy car to go road racing in,” Rob says. “It’s a lightweight platform, has a low entry cost, is rear-wheel drive and because of how many people drift these cars, there’s a huge amount of aftermarket support.” When you put it that way, the choice to go the path less traveled with Nissan’s popular coupe is made a little clearer.

The exterior of Rob’s car is all function, with no room for silly frills. With the expected high volume of sponsor stickers in place, the body is mostly stock, aside from a few race-bred modifications. A vented fiberglass hood sheds weight over the stock piece and helps cool the powerplant underneath, while a custom front splitter provides downforce and stability at high speeds. On the rear, a large APR GTC-300 wing provides more aid at speed, and the way in which the wing is mounted is pretty cool as well. It looks like Rob created special brackets so he could mount the wing uprights on the car’s quarter panel instead of on the less solid carbon-fiber trunk, another sign that everything has been thought out and done with a purpose. The rear window glass has been ditched in favor of a lightweight Lexan replacement, a modification that’s allowed in the NASA TTB class in which Rob routinely races.

The front fenders have also been spaced out from the car’s natural door line to help dissipate the heat caused by hard braking, and this modification may also provide a slight increase in clearance for the 245/40R17 Hoosier A6 grooved slick racing tires Rob runs. The 17x9-inch Enkei RPF1s are the wheels that made sense for Rob, with a low cost and strong construction, he’s able to keep his mind on the race and not worry about breaking the bank should he severely damage a wheel in the heat of battle. In the braking department, Rob has opted to go with a beefy 6-pot Wilwood front setup with aggressive Hawk pads. This selection of parts helps slow the car quickly and effectively on track, while still maintaining a good balance for a predictable braking feel.

The interior of the 240 is simple and bare bones. The factory brown dash remains in place, with a few changes, of course. A full fire-suppression system is in place, with two easily assessable handles so Rob can quickly activate the foamy stuff in the unlikely scenario of a fire. Rob is held securely in place on track by a Sparco Evo seat and 5-point harness, and the interior is finished off with a few miscellaneous gauges, a Sparco steering wheel and a NRG quick-release hub. Safety is never something to skimp out on, which is why Rob has had a NASA-certified rollcage professionally installed by the guys at McMahan Autosport, another preventative measure Rob hopes he never has to rely on. This cage also aids in stiffening the chassis, which is important when considering a build on a car of this age.

In the suspension department, TEIN HE coilovers handle damping duties, with a slightly heavier spring up front than in the rear. Whiteline sway bars are a welcome upgrade, along with DC Sports strut tower braces. These modifications help keep the suspension in line with itself and keep the car pointed where it should be. Rob has also upgraded the subframe with a set of SPL Parts rear control arms and solid subframe bushings. Together as a package, Rob says the car handles like it’s on rails, a massive improvement over the sloppy early ’90s suspension Nissan equipped the S13 with from the factory.

When you look under the hood of Rob’s 240SX, there’s a slightly surprising find. Engine swaps in S-chassis cars are commonplace, so seeing a KA24DE in there almost looks strange at first. Even though Rob is an engineer for Garrett Turbochargers, he tells us why he chose to go the NA route this time around: “The car used to have a turbocharged KA24DE engine, and was setup to run in the NASA TTS class,” he says. “I switched to the current NA engine (and went down to TTB) because of durability issues, I finally had enough after being towed off the track three times in one weekend with head gaskets problems.” Frustration with a problem like that is understandable, and Rob says he is in love with the newly rebuilt NA powerplant (courtesy of Rebello Racing). With a newfound reliability, Rob is able to spend less time pulling his hair out and more time in the driver seat, where he belongs.

“I did a NASA HPDE event in 2003 at Willow Springs and have been hooked ever since,” Rob says. “I enjoy NASA Time Trials because you’re trying to extract every ounce of performance out of the car in search of the perfect lap. The competition in Time Trials has improved over the years, as people are beginning to bring fully prepared and tested cars. Finishing positions are now separated by hundredths and thousandths of a second!” So at the end of the day, this is definitely not your average 240SX. Rob doesn’t drift, the car has the factory motor and, most importantly, the car is put through its paces on track regularly. We really like what Rob has done over the course of owning this vehicle, and hopefully he has finally found the setup that works.

I enjoy NASA Time Trials because you’re trying to extract every ounce of performance out of the car in search of the perfect lap. 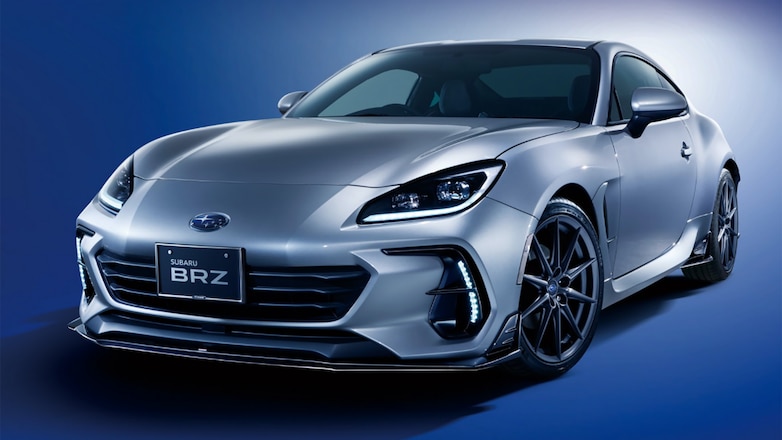 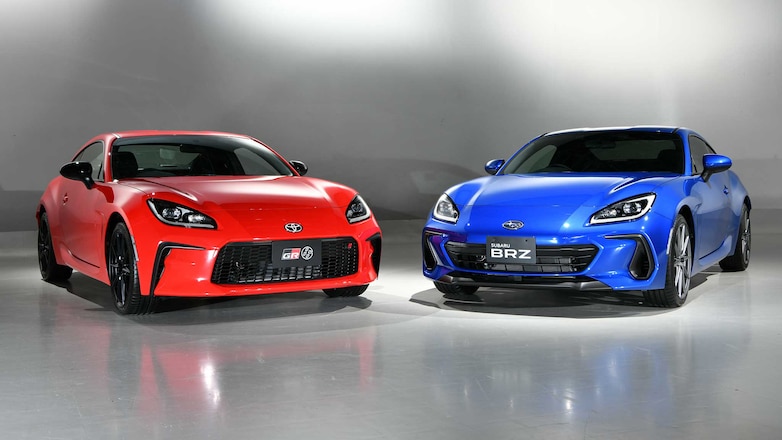 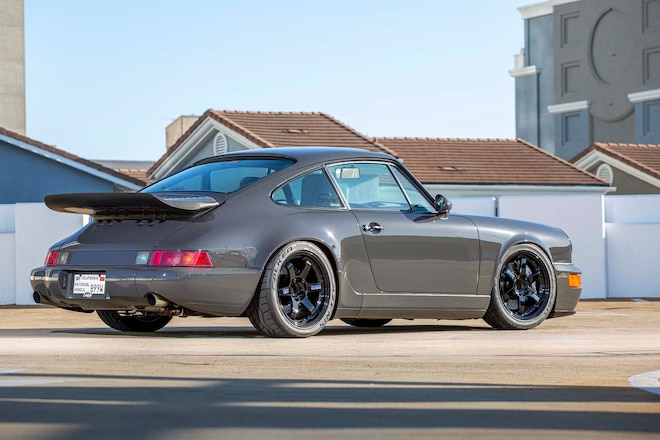