We like where Steve’s priorities are when it comes to cars. 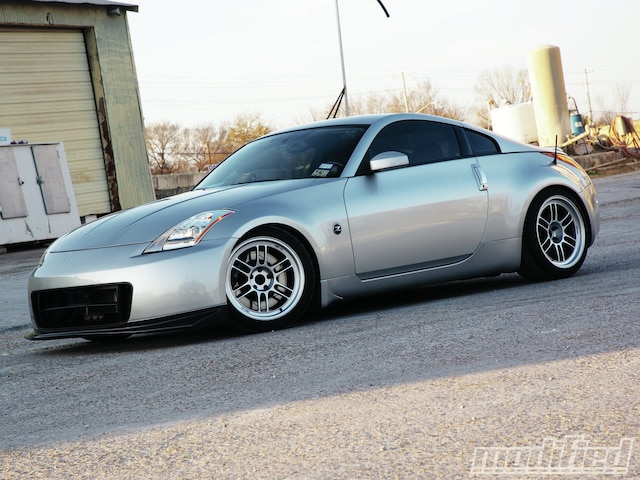 Steve Says I chose the Nissan 350Z because Datsun and Nissan models have been in my family for a long time. My dad had a Datsun 240Z, 280ZX and 280ZX Turbo, my mother had a 300ZX, and my first car was a ’95 240SE SE. My friend, Dennis Wittekind, led me to this car, which I purchased from the San Antonio Z Club President in 2010, purely based on its mint condition — a ’04 model with 27K original miles! Since buying the 350Z, which I’ve dubbed her “Zoey,” I have changed a few things and have daily driven the car with no trouble at all. I wanted something that was reliable, easy to drive, looked good and, most importantly, performed when it needed to. The “hellaflush” and “stance” movement looks good and all, but I prefer to keep my cars truly functional to what they were intended for: driving and performance. As far as future modifications go, I’m looking to change the wheel setup, a few more exterior things to wrap up the Nismo/track look, as well as getting around to some serious engine work. 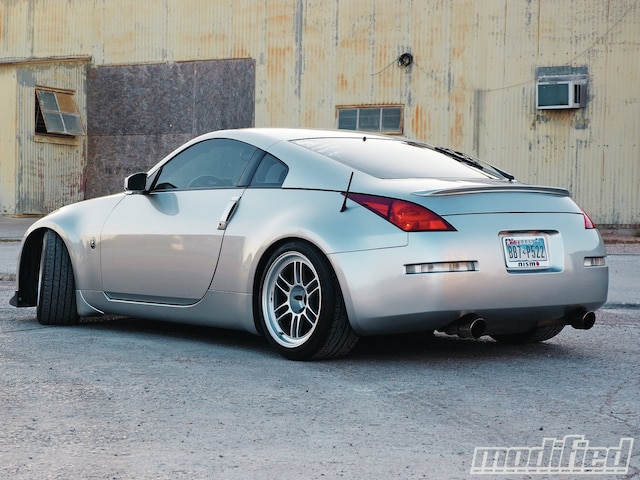 We Say We like where Steve’s priorities are when it comes to cars. No “pants off stance off” here, just pure, unadulterated driving fun. We hope to see Steve tweak a bit more juice out of the bay in the near future. 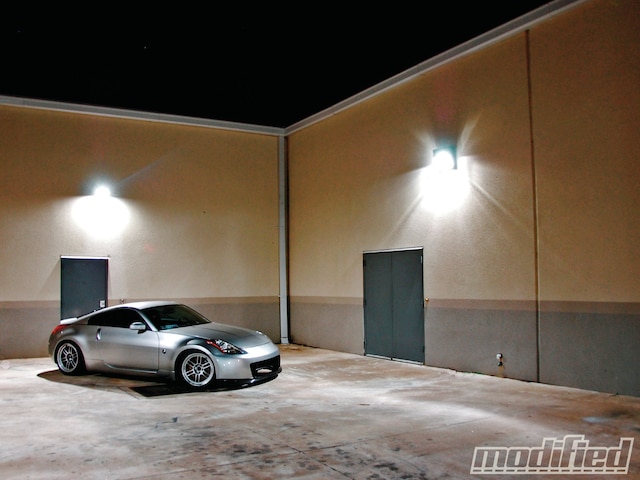 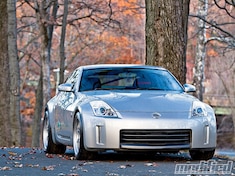 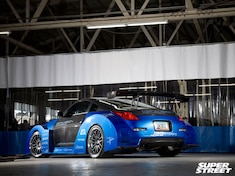 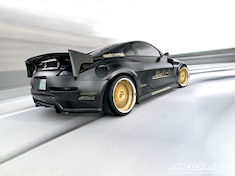