Rally racing in the bitter cold. 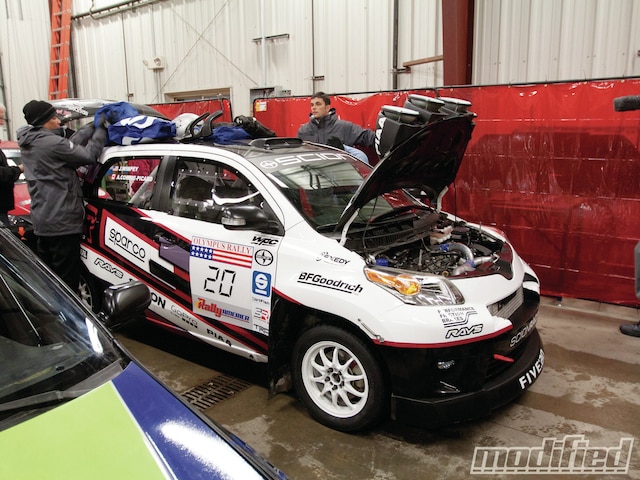 Chances are if you’re reading this, then summer is about to go into full effect, but I’m about to rewind things a bit, all the way back to the bitter-cold month of January, and lead you on a journey through one of the most grueling Rally America events, Sno*drift in Atlanta, Michigan. Best of all, you can read this story in the comfort of your own home without having to endure the Arctic-like winds, snowy whiteouts, and numbing feet or hands like I did. Yes, I’m complaining, but the agony was well worth it because it’s not often that a chance to have free reign and go behind the scenes with a rally team comes along.

Photo 1/30   |   The term is referred to as “Recce” (short for reconnaissance) and cannot be done in the official rally car, so as is the case with Andrew and his co-driver, Jeremy Wimpey, a fully insured rental car is used (and abused).

Here’s a little background on the team I followed alongside. Gordon Ting, who runs a marketing company called Kontrabrands, built an ’09 Scion xD a few years ago for SEMA. It was a rally-themed build and garnered enough attention that he thought, Why not actually go rally racing with it? A year later his team had built a second Scion xD fully prepped to rip up the gravel at Rally America events. The Sparco Rally xD finished a very respectable Second Place in class (top 10 overall) at its first ever competitive rally event: the Rally America Oregon Trail event.

This season, the team is back with a fresh, new look for the xD, which is driven by multiple rally winner Andrew Comrie-Picard. The shortcomings of the boxy Scion have been remedied, and the xD is a legitimate candidate to win the 2WD class.

This is how their first event of the season went down. 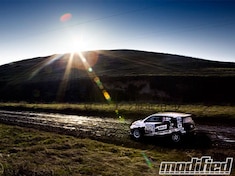 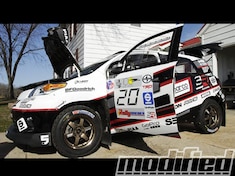 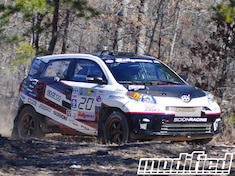 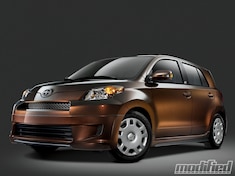 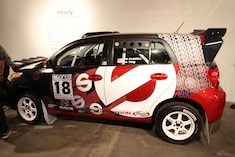 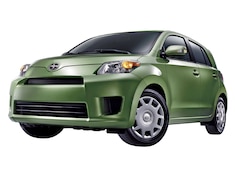 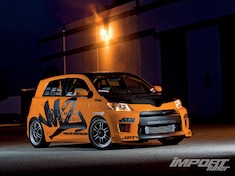