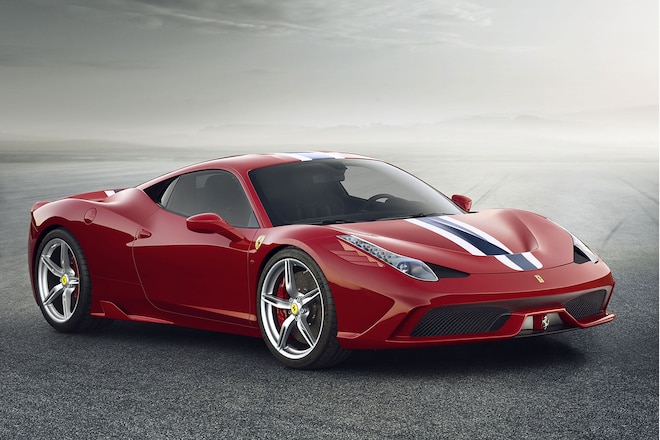 Constantly evolving the species keeps the competition on its toes and gives the race teams an advantage on the track. So Ferrari will unveil the new 458 Speciale at the Frankfurt Auto Show in September and raise the sports car to another level.

For example, the engine, which was named "Best Performance Engine" at the International Engine of the Year Awards for two consecutive years, can now claim to be Ferrari's most powerful naturally aspirated V8 ever thanks to 596hp.

Combined with its low weight, the car can sprint to 62mph in 3sec, and 125mph in 9.1sec. It has also recorded a lap time of Ferrari's Fiorano Circuit in 1min 23.5sec, to put it into perspective against other Ferrari products. 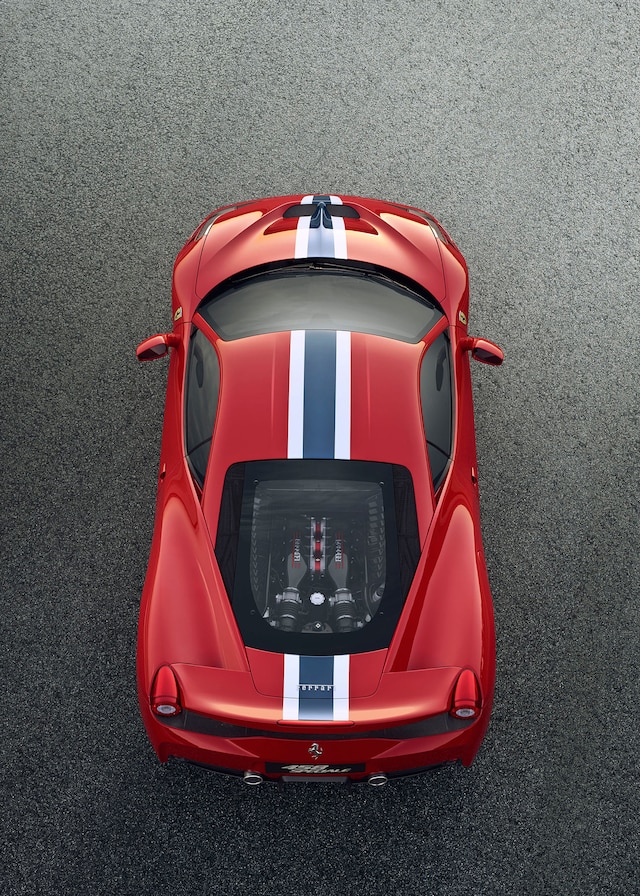 The Speciale will get movable aerodynamics front and rear to balance downforce and reduce drag, thus helping to make the it the most aerodynamically efficient production car in Ferrari history.

To help the driver, there is a new Side Slip angle Control system (SSC), designed to make it easier to achieve car control on the limit. The system analyzes the car's slide, comparing it to target values and can optimize both torque management (via the F1-Trac traction control) and torque distribution between the two wheels (via the E-Diff electronic differential).

Furthermore, the Speciale was developed on its Michelin Pilot Sport Cup2 tires, which were tailored to the car during intensive track tests and are said to reduce both single lap times in the dry, as well as improving consistency on subsequent laps. They also find maximum available grip in the wet.

The result of these measures means the 458 Speciale has produced the highest lateral acceleration (1.33g) ever achieved by a Ferrari. 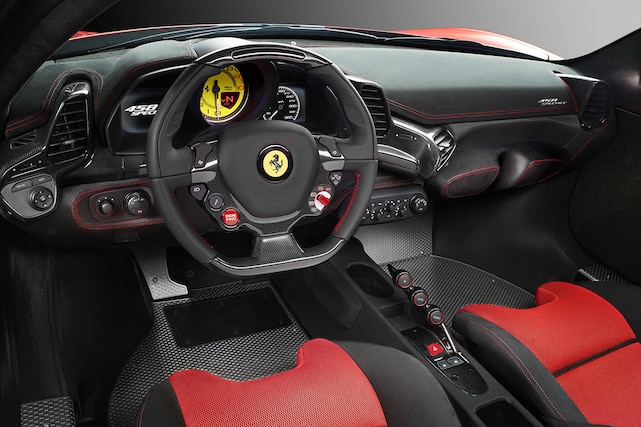 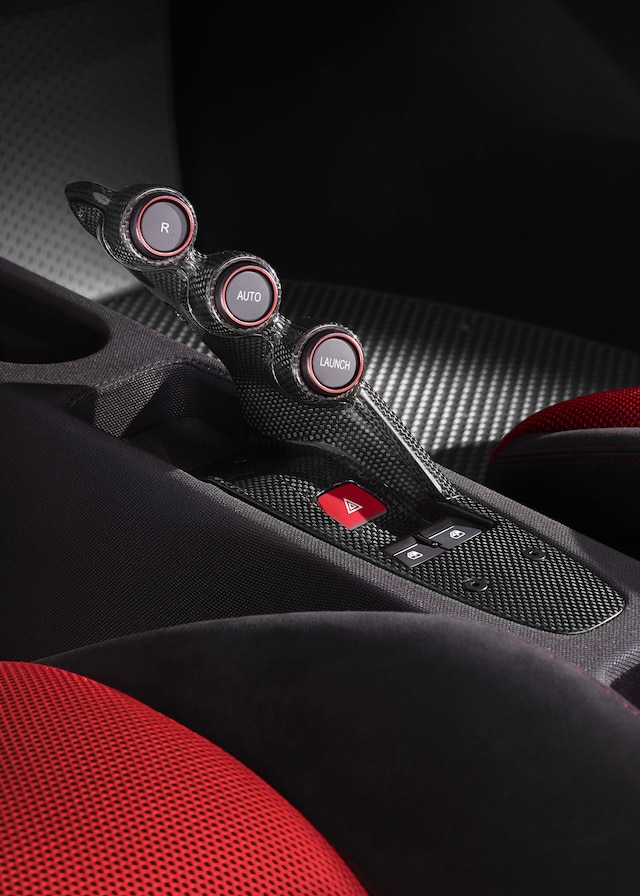 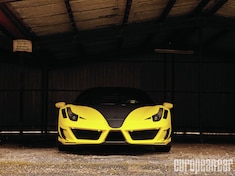