The next generation Ms are lighter, more powerful and better on gas 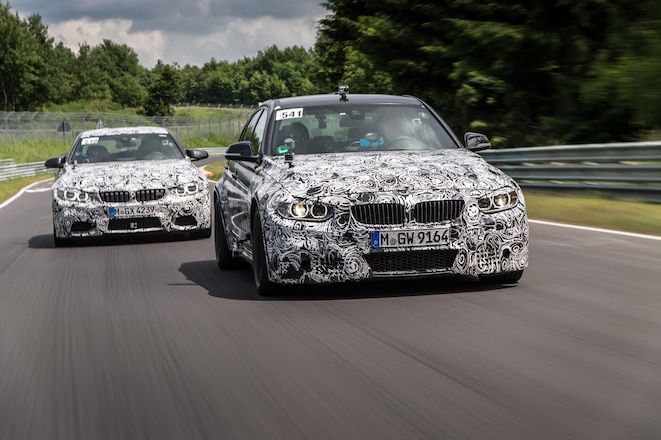 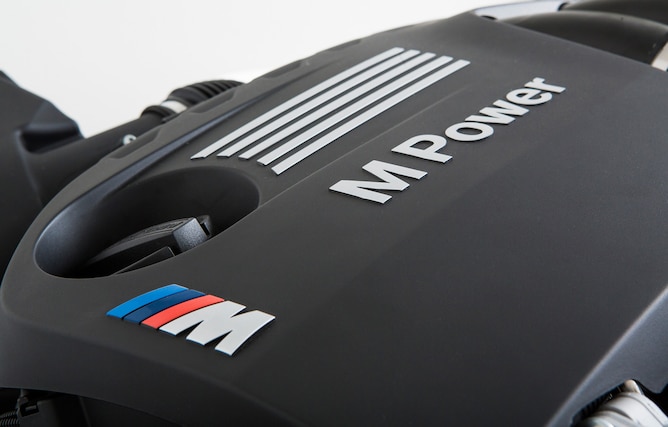 The high-revving six-cylinder in-line engine with BMW TwinPower Turbo technology is newly developed for both new M cars. Capable of producing 430hp and 369 lb-ft, these figures exceed the outgoing M3 platform by well over 30 percent. Yet fuel consumption is reduced by an estimated 25 percent and the overall cars weight has been reduced to just under 3306 lb, according to the manufacturer. "Four generations of the BMW M3 have blended motor sport genes and uncompromised everyday usability within an emotionally rich overall concept. The BMW M3 Sedan and BMW M4 Coupe represent an ongoing commitment to this philosophy. The engine is the heart of every M model, and the example fitted in the two new cars combines the virtues of a high-revving naturally aspirated unit with the strengths of turbocharger technology. Meticulous and passion-fuelled development work has underpinned the creation of two high-performance sports cars that set new standards in terms of overall concept, precision and agility," said Dr. Friedrich Nitschke, President of BMW M GmbH. 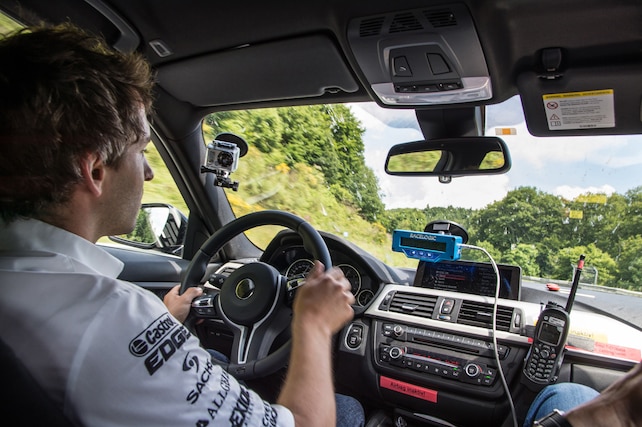 We look forward to what the new M4 and fifth generation M3 will bring a company with such rich and high-speed history. We foresee a comparison test. 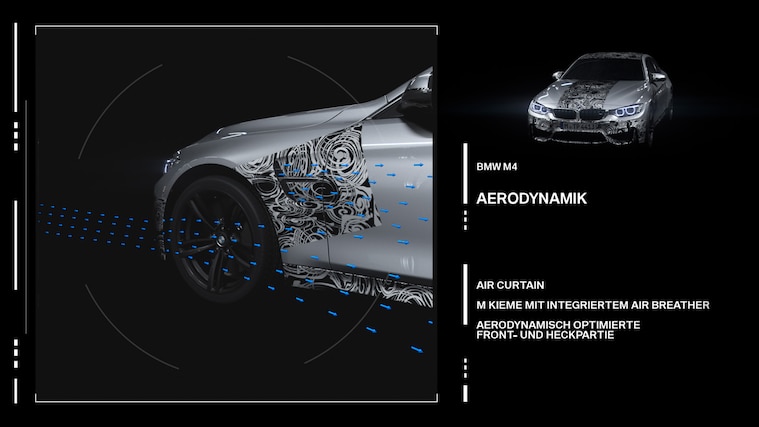 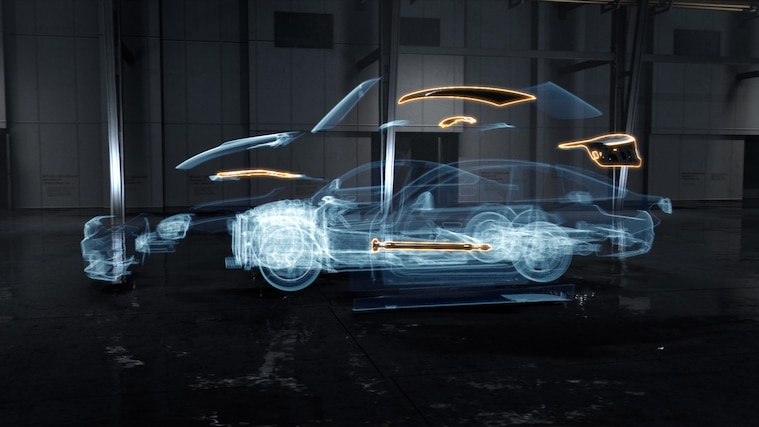 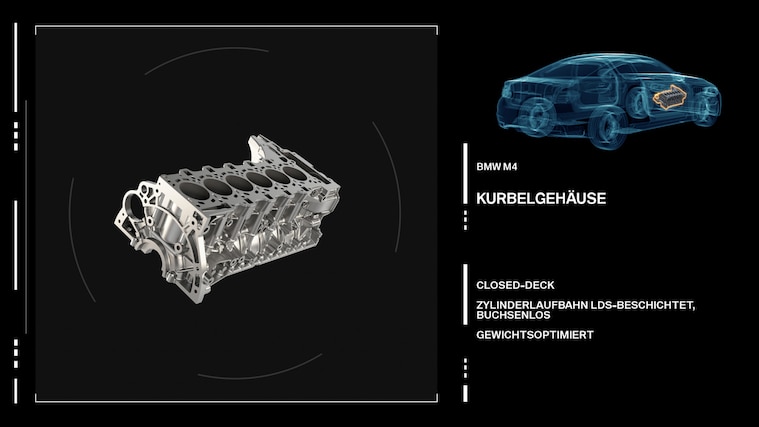 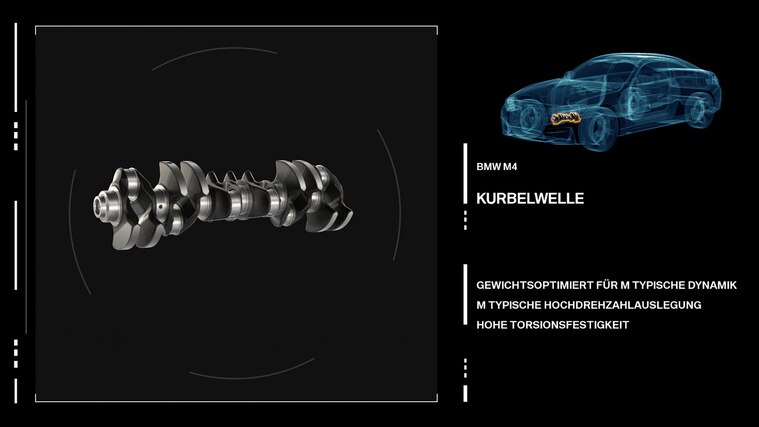 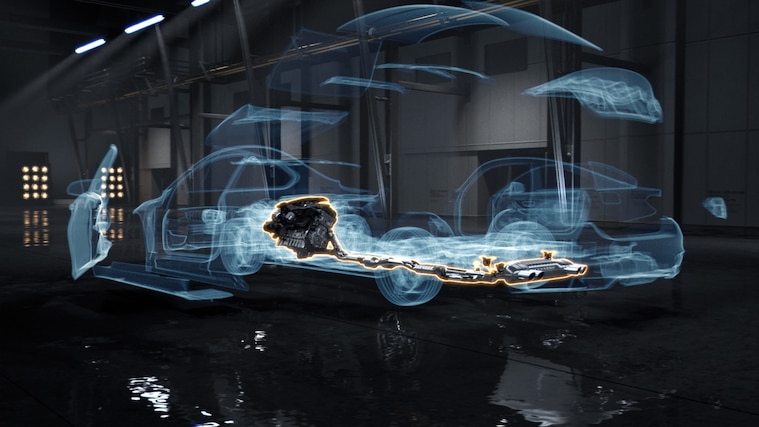 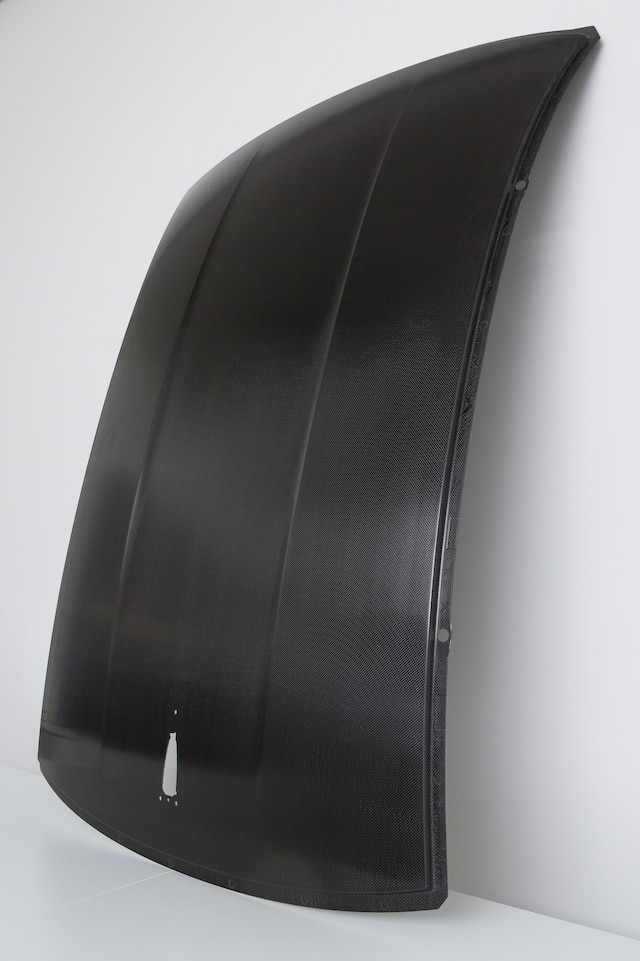 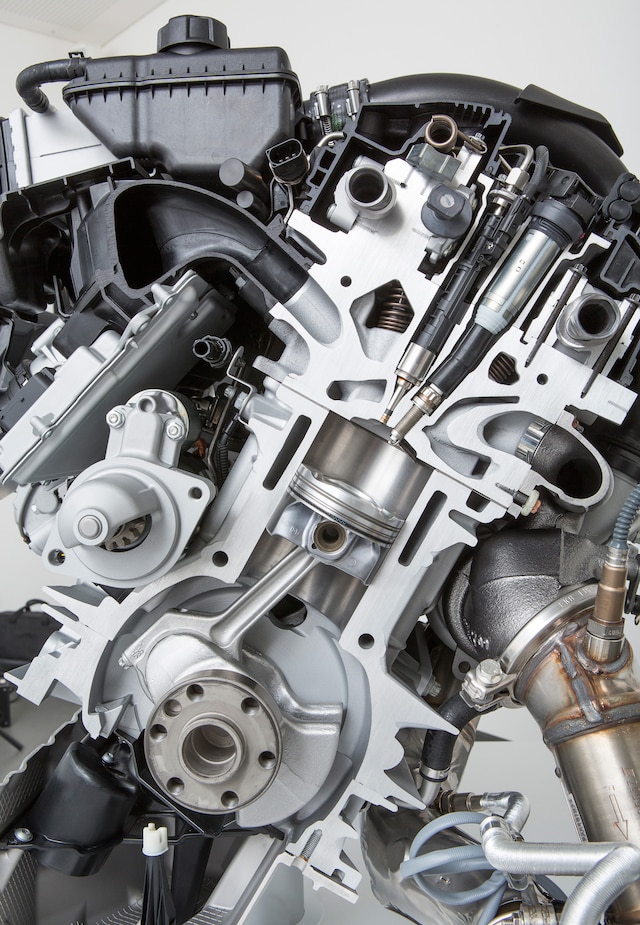 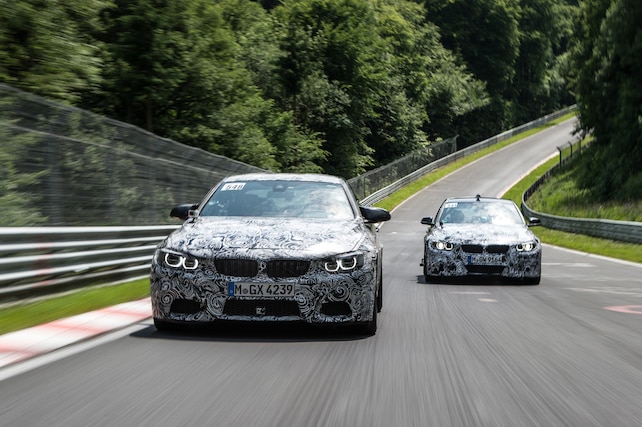