Three finalists are headed to SEMA in Las Vegas Nov. 5-8 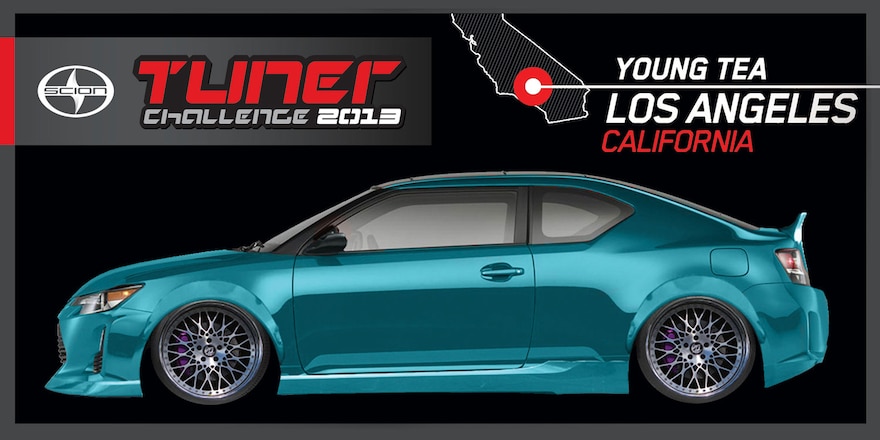 • The modified 2014 Scions will be displayed at SEMA in November 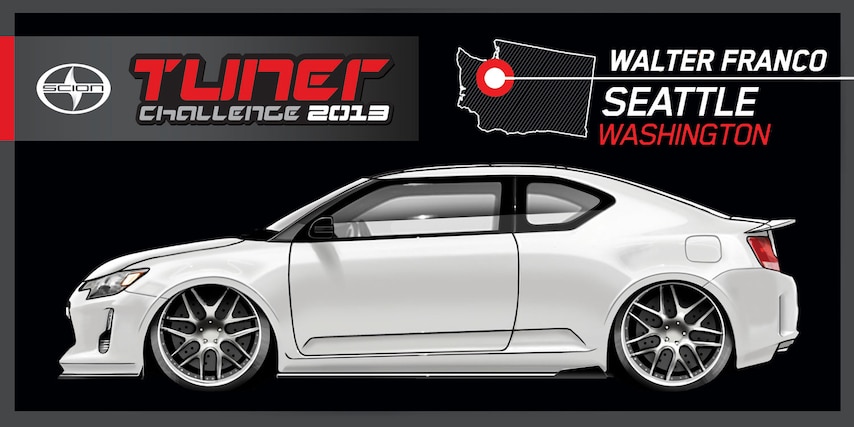 This year for the ninth annual Scion Tuner Challenge, Scion teamed up with the Editors of Super Street magazine to help with the selection of the three finalists and winners. The three finalists, whose modified 2014 Scions will be displayed at SEMA in Las Vegas Nov. 5-8 are Josh Croll of Mertztown, Pa., Walter Franco of Seattle and Young Tea of Alhambra, Calif. The winner will be announced Nov. 6 during the SEMA, and first place will receive $10,000.

The Scion Tuner Challenge provided the finalists with a stock 2014 Scion tC, a 179 hp vehicle which boasts a 2.5L, four-cylinder engine and is available in dealerships now. The finalists were provided with a $15,000 build budget and given the green light to unleash their creativity by personalizing the vehicle. 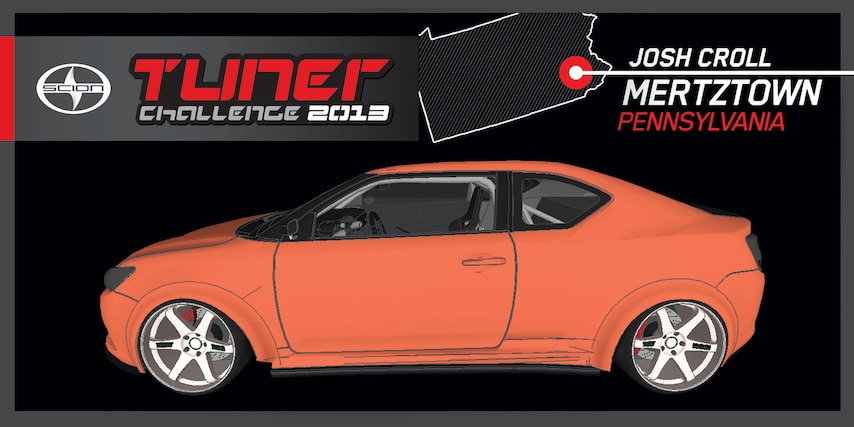 “Fresh off its arrival in showrooms, the redesigned 2014 tC kicks off this year’s Scion Tuner Challenge with an inspiring versatility for tuners and new energy,” said Scion Corporate Manager Dave Harbuck. “Scion’s events at the SEMA Show continue to showcase the creativity of car builders around customization and the personality they bring to their cars. We’re looking forward to seeing what this year’s finalists create.” 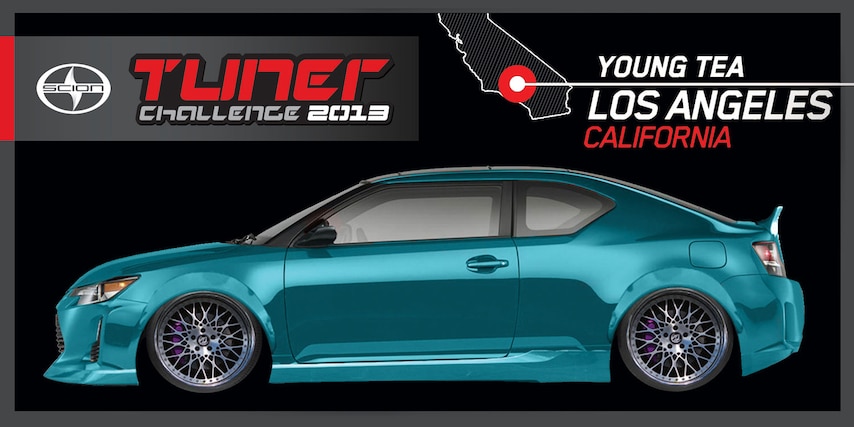 “The Scion Tuner Challenge gives talented builders an arena to showcase their skills and their passion for cars,” said Jonathan Wong, editor of Super Street magazine. “Super Street is excited to be a part of this year’s challenge and can’t wait to see the final builds at SEMA.”

The finalists made their renderings unique by implementing body kits and adding more horsepower. 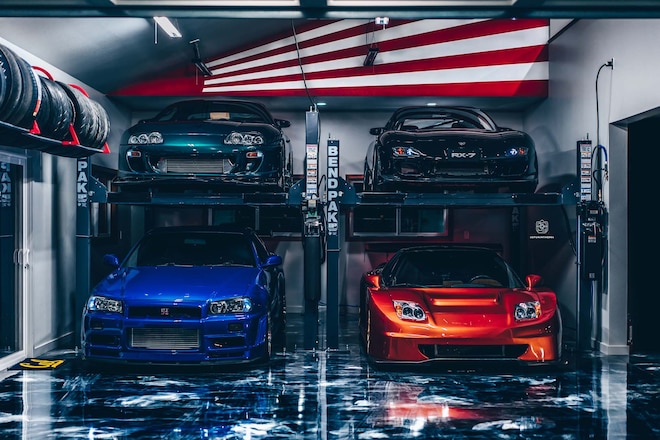