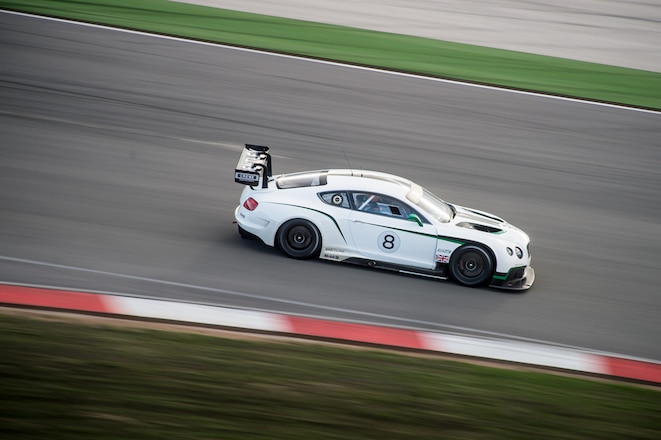 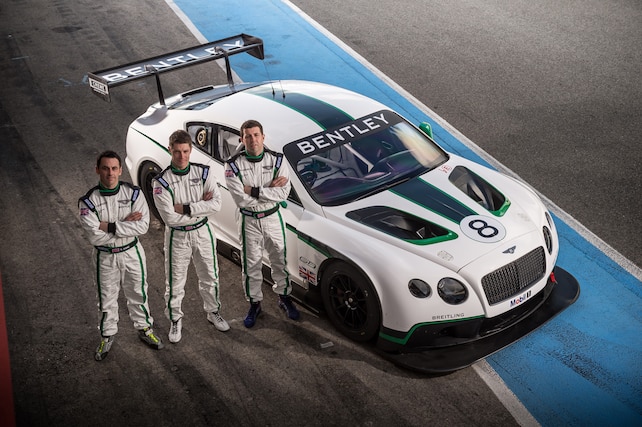 Bentley has been absent from the motorsports scene since its Le Mans win in 2003. Fortunately, the British automaker will be returning today, December 12, 2013, at the Gulf 12 Hours race running at the Yas Marina circuit in Abu Dabi. The Continental GT3 racecar is making its motorsports debut at the race as part of the development program ahead of the 2014 Blancpain Endurance Series.

Three drivers will take the wheel of the GT3 including: British driver Guy Smith who won Le Mans for Bentley, Irishman Steven Kane who's been involved in the cars development since the unveiling at Goodwood Festival of Speed in July, and British Bentley driver Andy Meyrick. 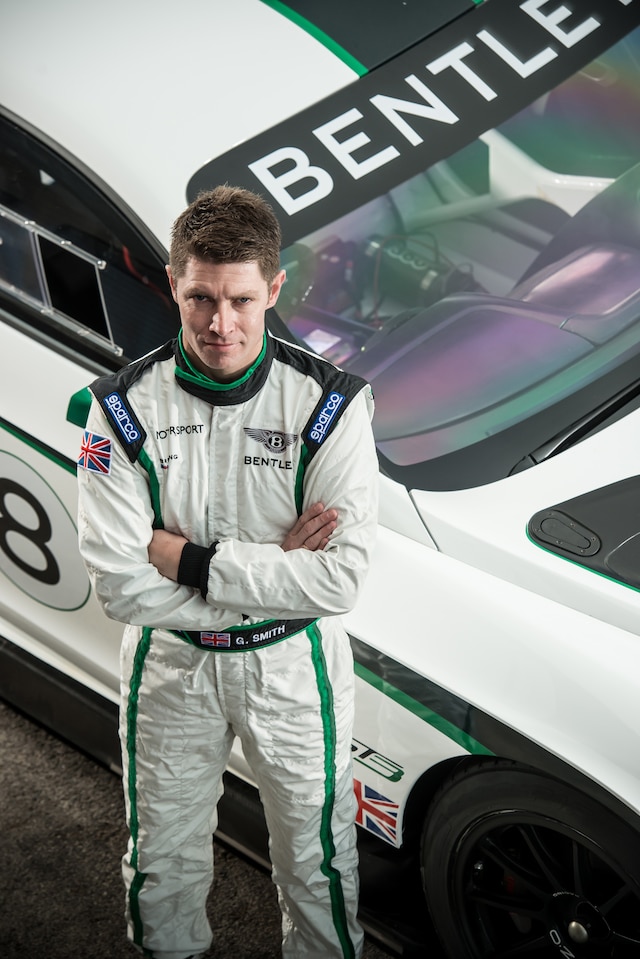 Smith commented, "After four months of hard work and development testing, we definitely feel ready to start focusing on our race performance. Running the car against the competition for the first time is really exciting, and I'm thrilled to be back behind the wheel of a Bentley race car." Kane commented, "I've driven hundreds of laps in the Continental GT3 already and it's got massive potential. The two most important things in racing are reliability and speed, and our work so far has shown that our Continental has both in abundance." 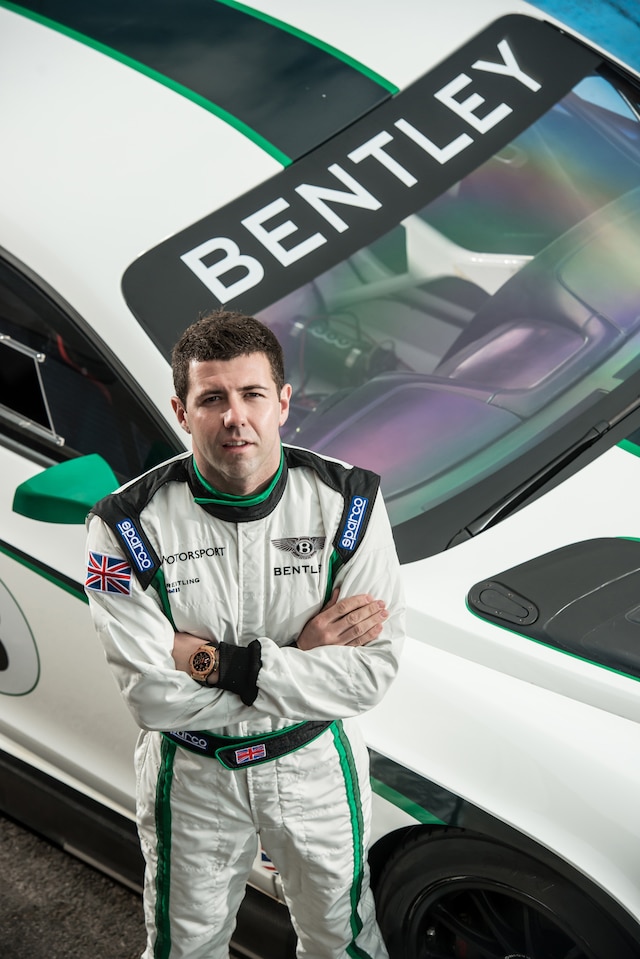 Meyrick commented, "I grew up near the Bentley factory in Crewe and still live locally and so I'm extremely passionate about the brand and proud to be one of the newest Bentley Boys. Joining Guy and Steven for the first race is an honor, and as a team I know we can deliver a great result."

The program is led by Brian Gush, Bentley Director of Motosport, who said:

"It's been a very busy year for the team but we're on schedule and exactly where we wanted to be - at our first test race with a car that has serious pace and strong reliability, as should be the case for any Bentley. Racing with the Continental GT is a dream I've had ever since we launched the first generation in 2003 and while our focus in Abu Dhabi is on gaining more data during our testing phase, it feels great to be back in a competitive race environment." 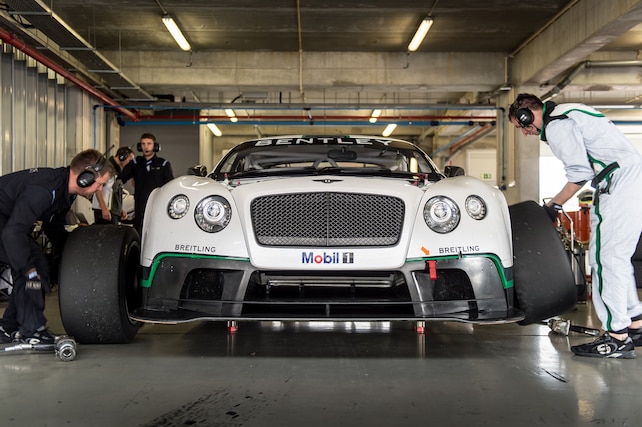 "Our work with Bentley on the Continental GT3 program is our first venture in to track-based racing and our partnership has meant we've learnt a great deal from each other to design and develop this new competitor. Our technical team has worked closely with Bentley engineers to create the GT3, and I'm confident that we've engineered a car that can take on the competition and ultimately win races." 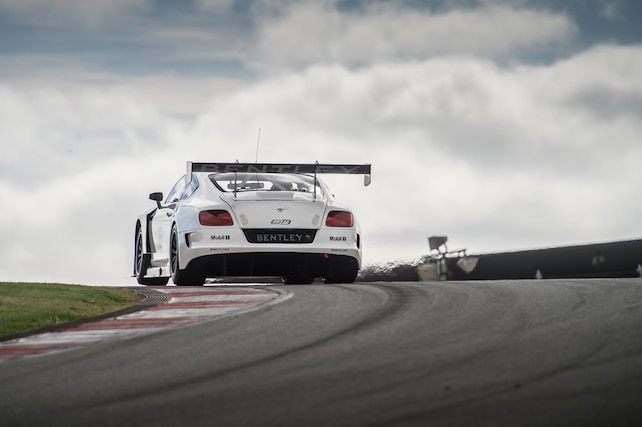