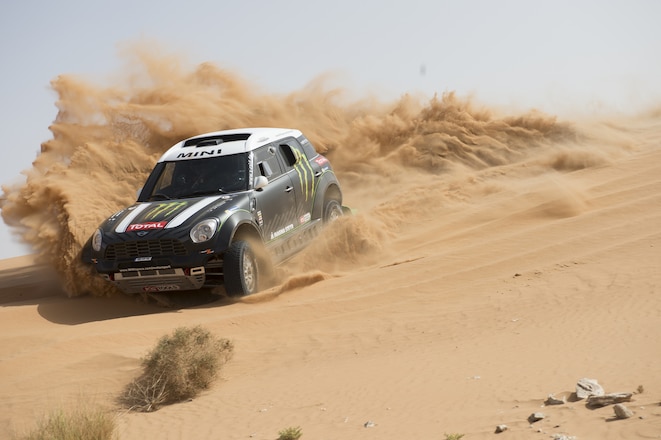 For those who own a Mini Cooper, you can attest to the fact that they are built around fun and function. But for those who aren't professional race drivers, Stephane Peterhansel demonstrates just how fun a wildly modified all-terrain Mini can be in the above video.

Racing through the streets of Morocco and the desert, Peterhansel takes the beefed up Mini to the limit, kicking up sand and leaving behind a trail of burnt rubber. This video is just a teaser of what's to come in the 2014 Dakar Rally Raid; an event made famous for its competitors' fearsome and awe-inspiring driving style through some of the world's most famous landscapes. 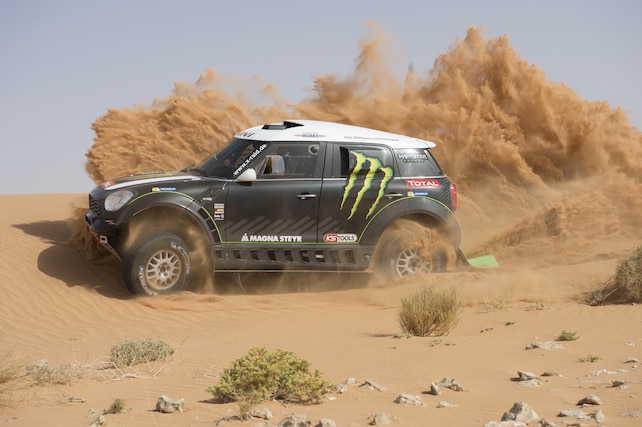 The 2014 rally will field four Minis raced by: Stephane Peterhansel (most successful competitor with 11 wins), Nani Roma, Krzysztof Holowcyc and Orlando Terranova. The course will consist of 5824 miles and 13 days in Rosario, Agentina starting January 4, 2014. But if you just can't wait till then, check out the above video. 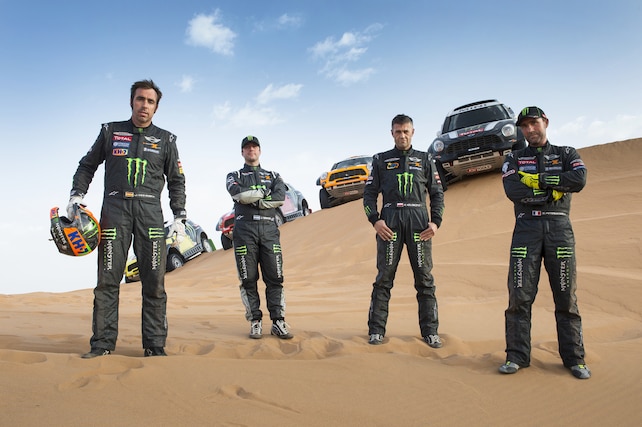 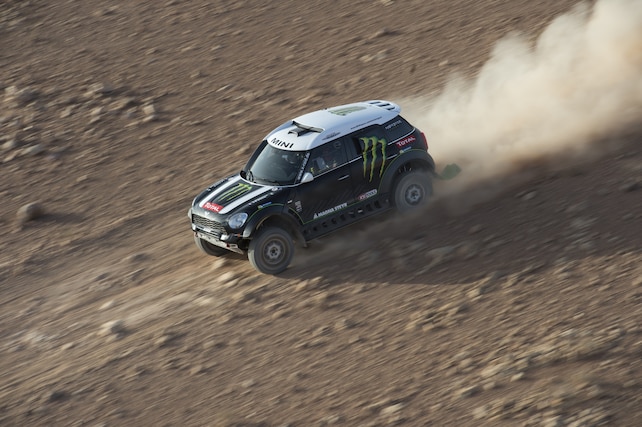 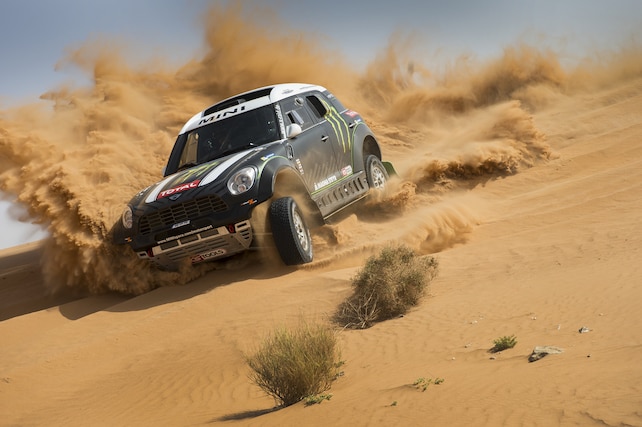