It's about time we get some new cars that we can tinker with, tune, and show off. 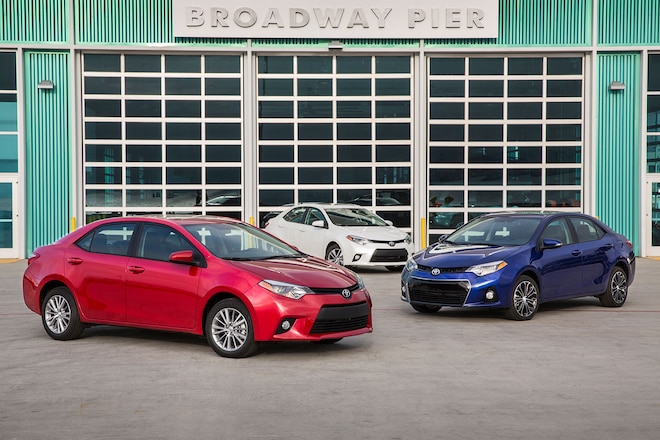 This year brings a new generation of the Corolla. And which generation is this? I can't even keep track. I feel like this car has been made since the inception of Toyota the company. Even though the Corolla hasn't been popular with the aftermarket tuning crowd since it was made in RWD configuration, it's still probably the most common car or should be for the general population.

Holy crap. I just did a Wiki search on Corolla and this is the 11th generation of the car. For 47 years the car has been sold in 154 countries. There's only like 200 countries in the world too! In 1997 the Corolla surpassed the Volkswagen Beetle of being the number one sold car in the world. Just last year the 40 millionth Corolla was built. With all that being said it's no wonder why I always recommend the Corolla to people looking for a car to buy and drive, rather than turn into some race monster. 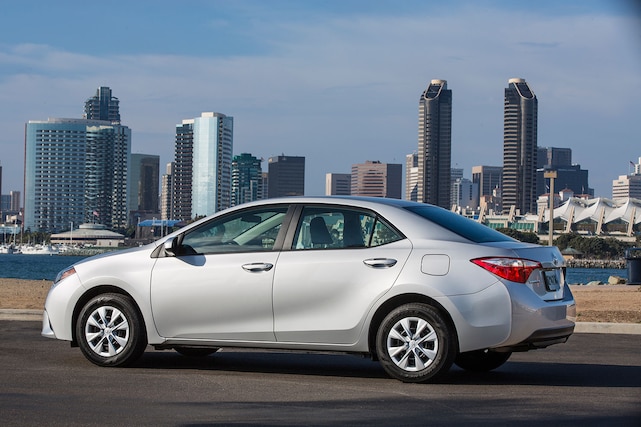 The Corolla comes in four versions; L, LE, S and LE Eco (from most inexpensive to most). Comparing these newer models to last year's, these are cheaper and offer a higher newer quality. Cars are like technology and they increase a rapid rate. You don't want to compare a computer from 4 years ago to one of today's standards and it's a similar situation with cars. So for Toyota to be able to reduce the price yet add more features is pretty cool.

The Corolla S is the sporty version that we'd suggest. This has the fog lights, a different gauge cluster, leather wrapped steering wheel, 16" wheels, and rear spoiler. The S and the L version are the only ones that are available in a 6-speed manual too. The LE and LE Eco come with an automatic Continuously Variable Transmission (CVTi-S). Now if we were into automatic transmissions we wouldn't mind the CVTi-S. But we need that shifting fun, even in a Corolla. Widening the track and extending the wheelbase the 2014 Corolla has even more interior room than any previous year. Other new features include a 6.1" touchscreen monitor, back-up monitor, Smart key, push button start, LED headlights, and SofTex seats. This is sound car with just as many bells and whistles as any modern car. Get in, turn on your apps via Bluetooth and enjoy the ride. 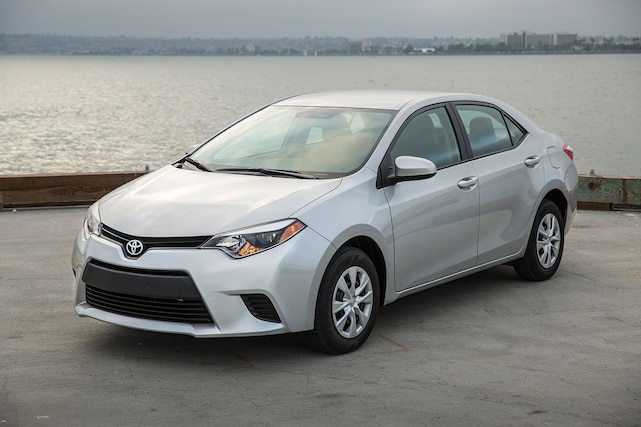 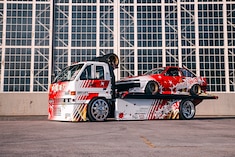 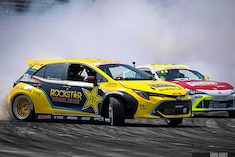