Barrett Jackson Auctions took Scottsdale, Arizona by storm last week. While there were plenty of fine automobiles that crossed the block we chose the top four highest selling European cars to share with you. Some are old and some new, while others are built for racing or are just plain iconic. 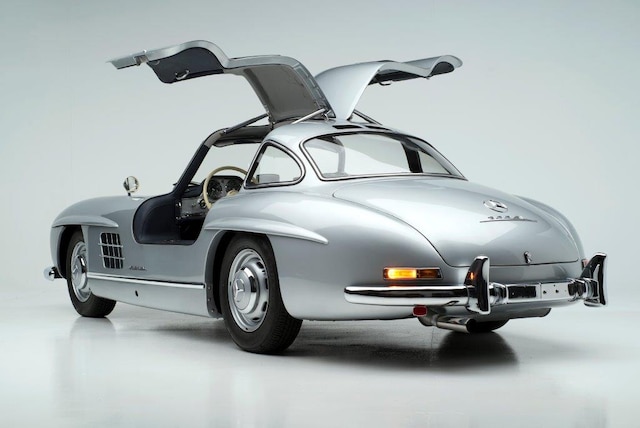 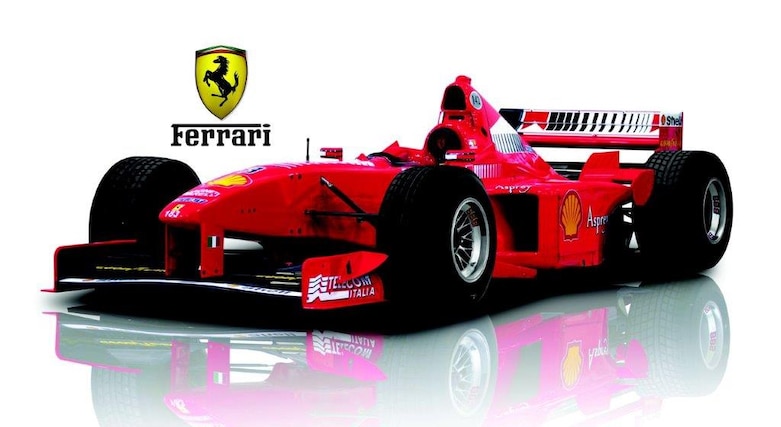 Interesting fact: This car played a crucial role in setting up F1 driver Michael Schumacher to win five world championships. Not only was this chassis driven 38 times around the world by Schumacher, it is also credited as one of the most important of the principle test cars during early proving sessions. 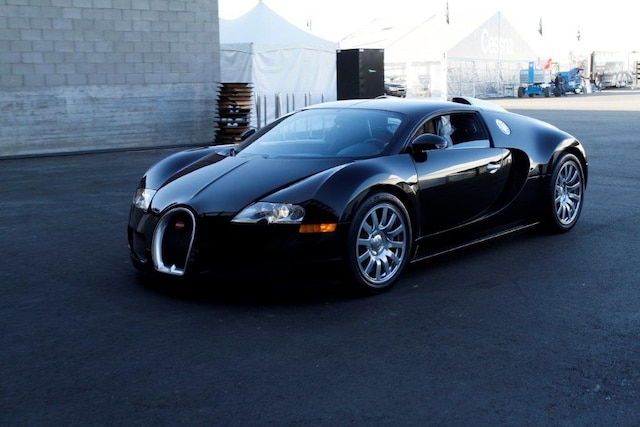 Interesting fact: This Veyron was owned by celebrity Simon Cowell and is one of only a handful of black on black examples in America. 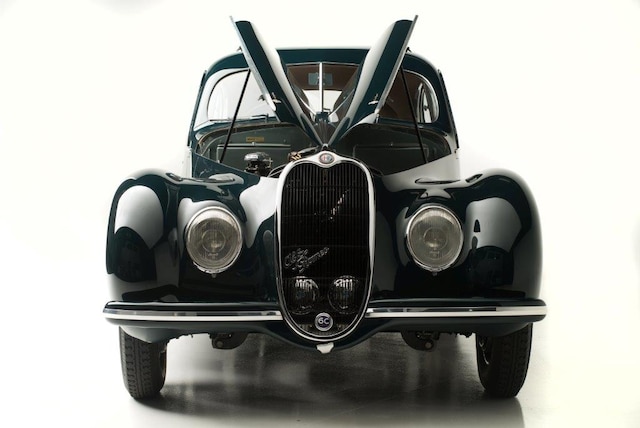 Interesting fact: One of only 13 similar examples built, this car received two distinct honors after its restoration: Most Elegant Closed Car Award at the 1998 Pebble Beach Concours d'Elegance and Best Pre-War Alfa Romeo at the 2012 Quail Motorsports Gathering.

For full details on the vehicles featured visit: www.barrett-jackson.com 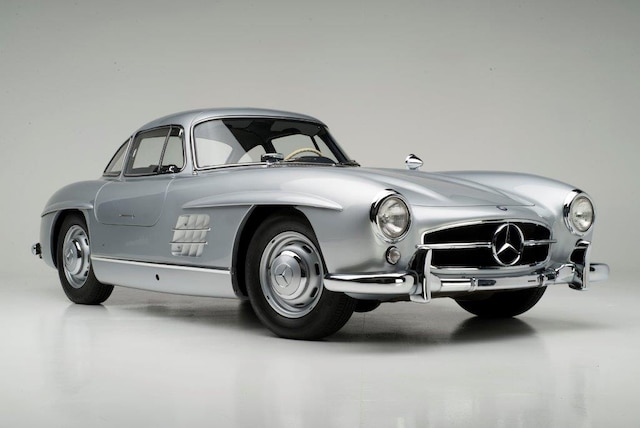 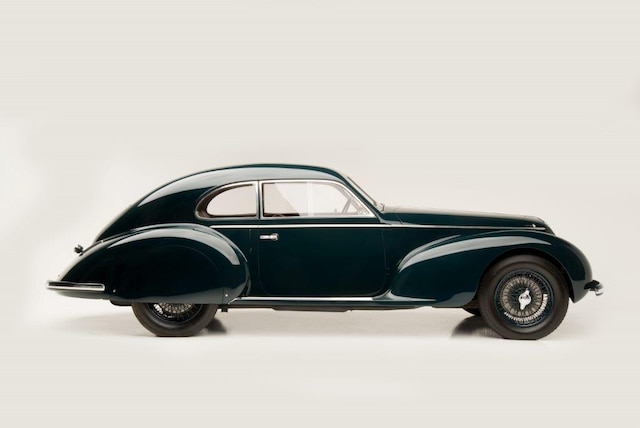