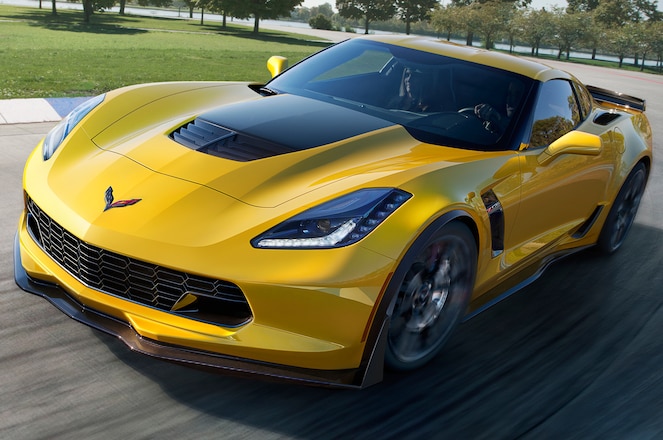 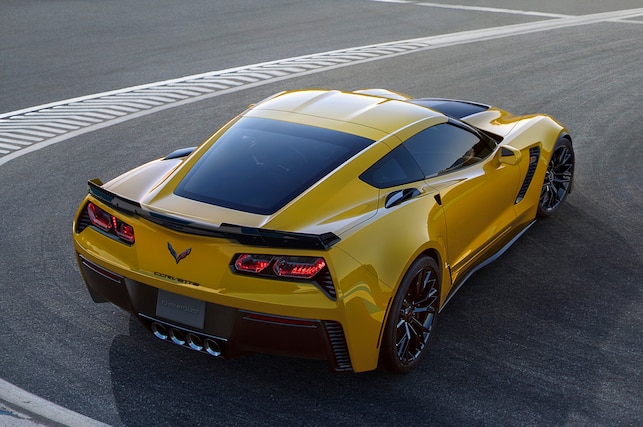 When equipped with the new paddle shift eight-speed automatic, the new 650-hp Corvette Z06 with Z07 Performance Package (Brembo carbon ceramic brake rotors, Michelin Pilot Sport Cup 2 tires, and full aerodynamic package) hits 60 mph in 2.95 seconds and reaches the quarter-mile in 10.95 seconds, according to GM's tests. The Corvette Z06 with the Z07 pack and standard seven-speed manual transmission reaches 60 mph in 3.2 seconds and finishes the quarter-mile in 11.2 seconds. GM claims the Corvette Z06 has a 127-mph trap speed regardless of transmission. 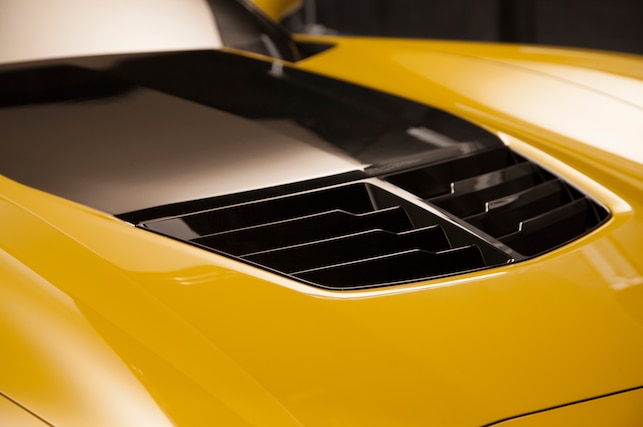 Stopping from 60 mph takes just 99.6 feet with the Brembo carbon ceramic brake rotors. GM claims the Corvette Z06 pulls 1.2 g in lateral acceleration. That stopping distance is the best result of any production car tested by GM, while the lateral acceleration number bests the 1.13 g posted by the best Corvette previously tested. The new Corvette Z06 also beats the previous Corvette ZR1 around the automaker’s 2.9-mile Milford Road Course making it the fastest production car around that track.

Those handling numbers are due in part to the Magnetic Ride Control suspension and the Z07 package’s aggressive aerodynamics package, which gives the new Corvette Z06 the most downforce of any car GM has tested.

“The Corvette has long been known as America’s sports car,” said Mark Reuss, GM executive vice president of Global Product Development, in a release. “With the capability of the new Z06 rivaling the best performance cars in the world, we will also be America’s Supercar.” 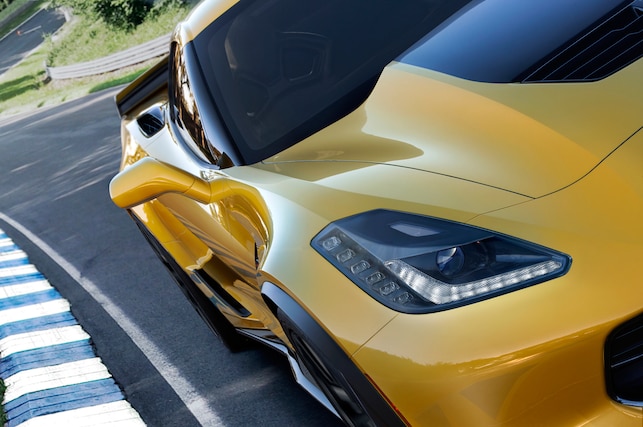 Motor Trend has a history of beating manufacturer times for straight-line performance. The test team is looking forward to seeing what they can do with the Z06. 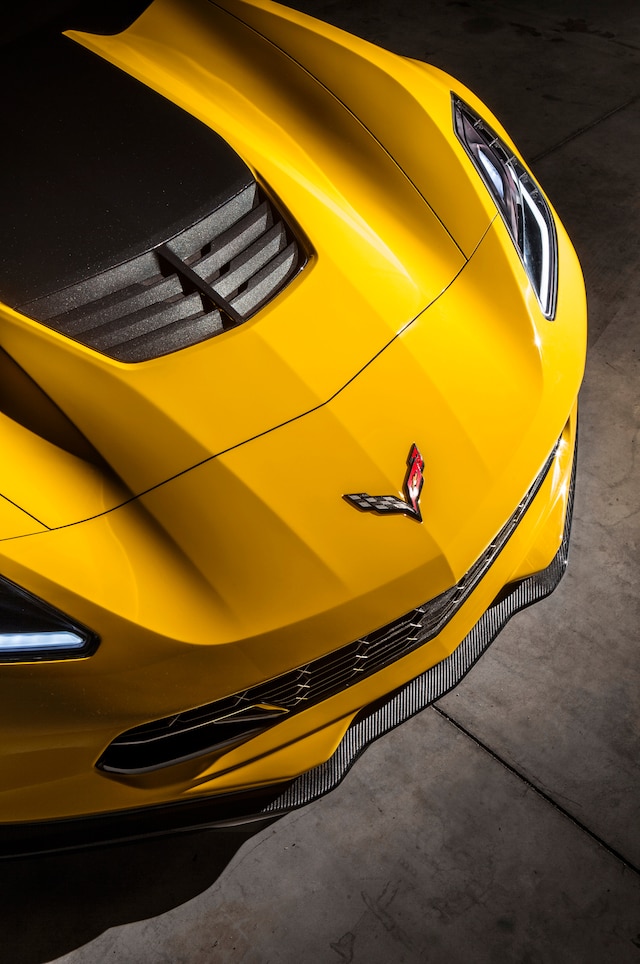 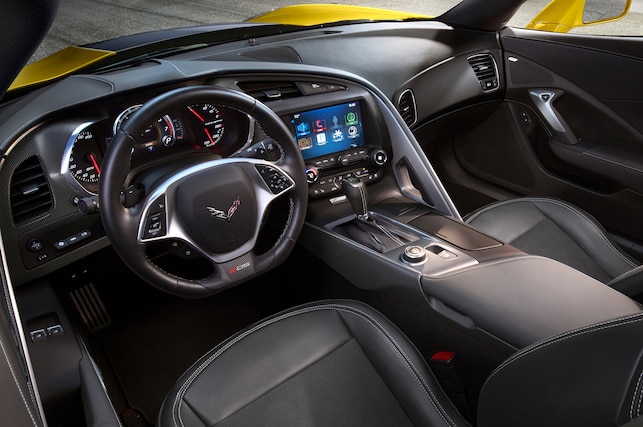 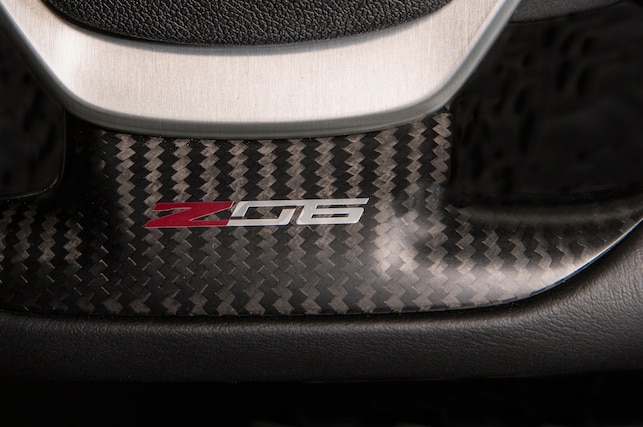 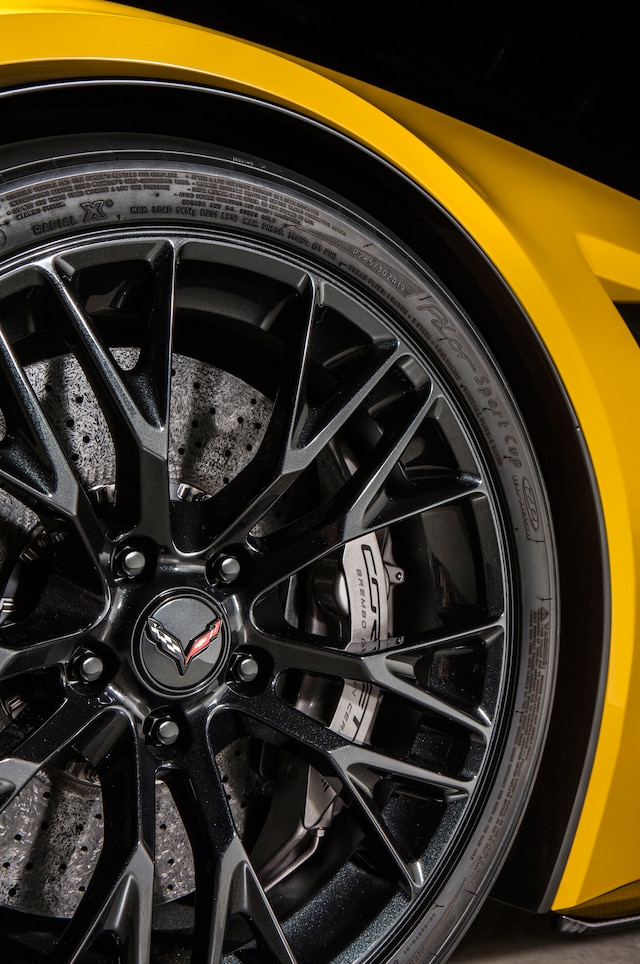 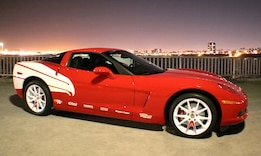 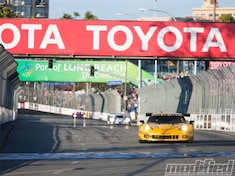 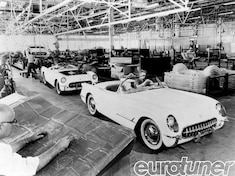 What Do Jay Leno, Dan Akroyd and Stevie Wonder have in common with the Chevrolet Corvette? All celebrate their 60th birthdays in 2012! Click to read about Chevy wishing the Corvette a happy 60th birthday. - Eurotuner Magazine 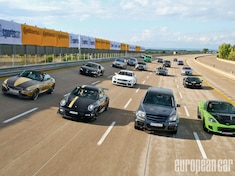 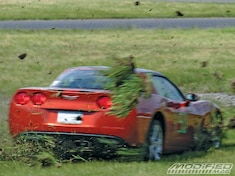 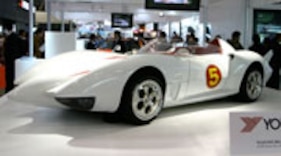