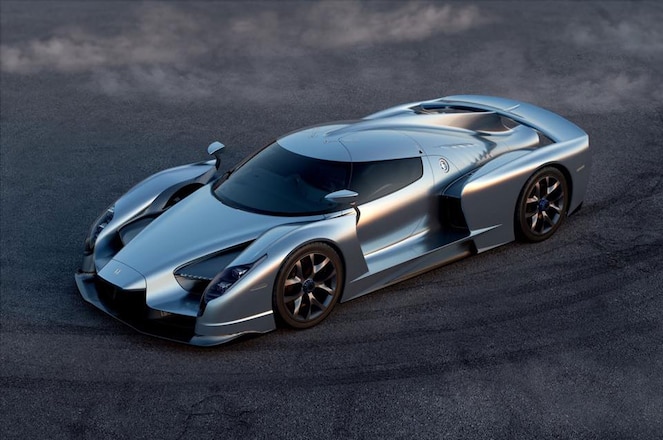 Jim Glickenhaus unveiled the production form of his new hypercar specially designed to achieve success both on and off the track. Called the SCG 003, the wild-looking car is available in both race-only and road-legal spec. 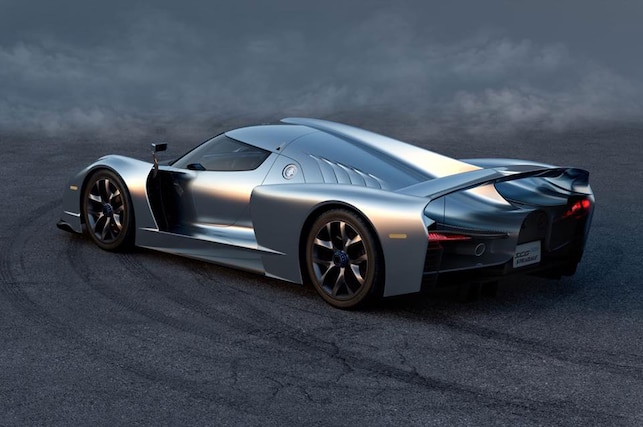 Glickenhaus was originally known for his jaw-dropping re-imagination of the Ferrari Enzo supercar, with his specially designed Pininfarina P4/5. Glickenhaus made headlines again in 2009 when he designed a competition variant of the P4/5 concept based on a Ferrari F430 Scuderia, called the P4/5 Competizione, and found moderate success fielding it at the 24 Hours of the Nürburgring, where it finished first in its class and 12th overall in 2012.

Now, Glickenhaus returns to the race grid with an all new, designed-from-the-ground-up GT car, intended to race at the upcoming 24 Hours of Nürburgring this year. The SCG 003 is built with two closely related variants, a street-going SCG 003, and the SCG 003 Competizione. The road-going SCG 003, which will be available to the buying public for a princely sum, features parts that are interchangeable with its Competizione counterpart. Both cars are designed to be modular, with conversions from street-spec to race-ready being relatively simple and straight-forward.

Both versions are powered by the same Honda-derived 3.5-liter twin-turbo V-6. No official word on power output, but we expect the V-6 to push out well over 500 hp. Performance for both variants will be strong, as there is not much weight to pull around, considering both race- and road-spec SCG 003s feature a full carbon-fiber chassis, with extensive use of high-strength aluminum.

The SCG 003 is set to debut at the upcoming 2015 Geneva auto show. In the meantime, take a look at Ferrari’s worst nightmare in the photo gallery below. 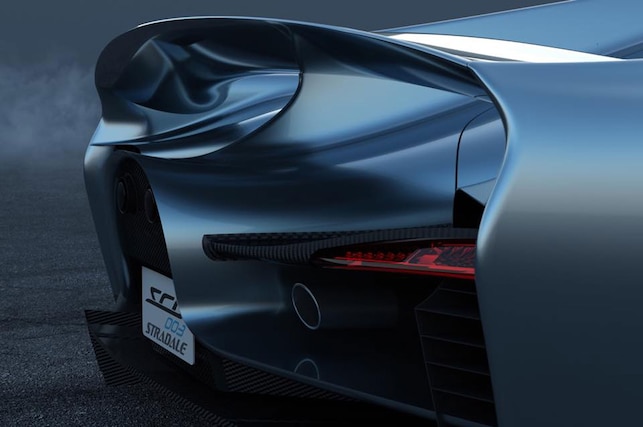