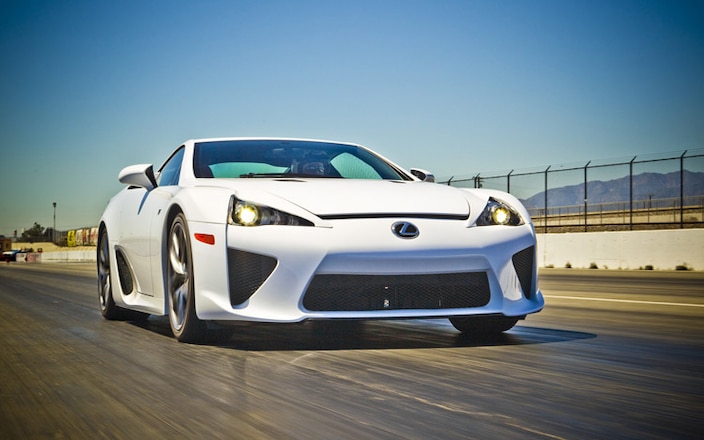 Last month at the 2015 Detroit Auto Show, Mark Templin, Executive Vice President of Lexus International, told Automotive News that there are no current plans to build a successor to the Lexus LFA supercar. Instead, the brand hopes to focus more on its F-series and F Sport vehicle lineup.

"When we started the LFA project, it wasn't as expensive a car as it turned out to be. It was a coupe for our people to move up in the family. We started developing it, and it got better and better. We switched from steel to aluminum to carbon fiber. Everything kept changing. It became this real supercar," said Templin. 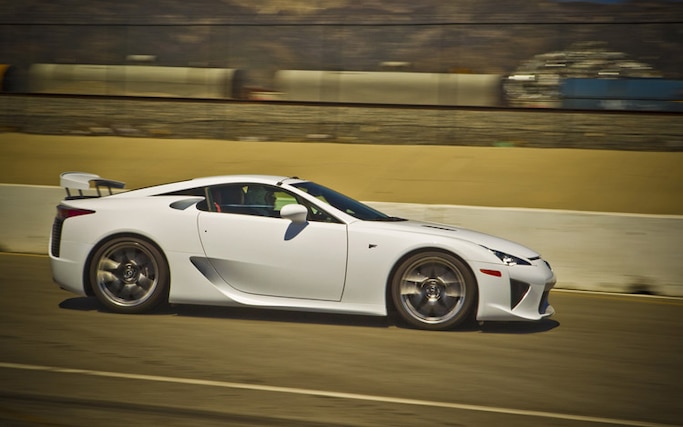 While a halo car is likely in the near future, Lexus is committed to giving its performance lineup more credibility. It's thanks to the production of the LFA that the Lexus lineup is more exciting with new designs and better engineering. "It was a great project because it inspired our engineers, and we learned a lot that is helping us with all our other products," Templin added.

But if there are no plans to build a successor to the LFA, what will Lexus debut in Geneva? We've heard rumors that there will be a new Lexus mystery concept coming to the 2015 Geneva Motor Show. As of right now, we'd guess the concept to be the latest version of the LF-LC as it gets closer to being production-ready. However, it could just as easily be an all-new sports car, crossover, or green car. 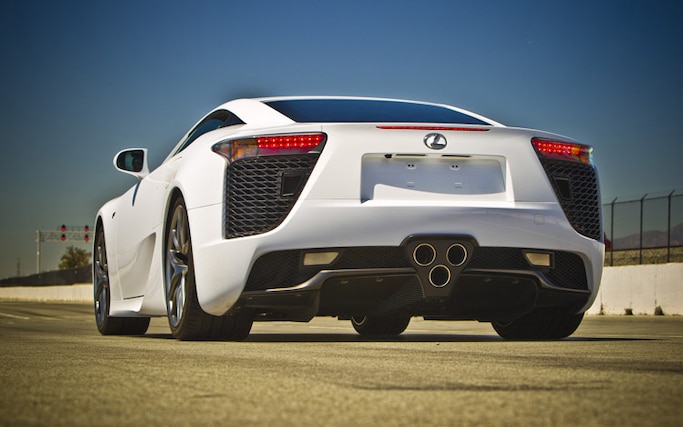 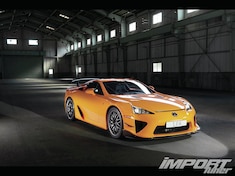 Lexus, Toyota’s luxury brand adds to its foray in the supercar market with the LFA’s Nurburgring Package. - Import Tuner Magazine

Lexus has begun to offer a Nurburgring edition of the LFA to a lucky few. How few? How about 50? To get the details and take a look at he new LFA keep reading about the Fortunate 50. - Super Street Magazine

Toyota's supercar, the LFA, has just returned from running laps around Nurburgring and has come back with some shiny new features. While the LFA is already limited to 500 vehicles in all, this edition is limited to only 50 globally. - Super Street Magazine 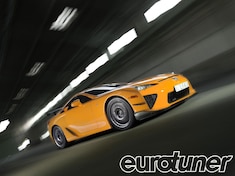 Lexus has released more information regarding the LFA Nürburgring Package, which we now learn will include a 10hp boost to the V10 engine, a 10mm reduction in ride height, limited exterior color choices and more. - Eurotuner Magazine 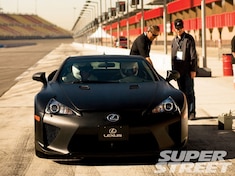 What's it like to drive in Toyota's new super car? Find out as editor, Jonathan Wong, steps into the driver sear of the new Lexus LFA in the February 2010 edition of Holeshot. - Super Street Magazine

Lexus invites you to take advantage of this one-day opportunity to push Lexus F-Sport vehicles to the limit at the famed Homestead-Miami Speedway with their exclusive Lexus F-Sport track event. Check out the latest news in the automotive industry in Modified Magazine's online news section.