Special Edition to Launch in Japan this April 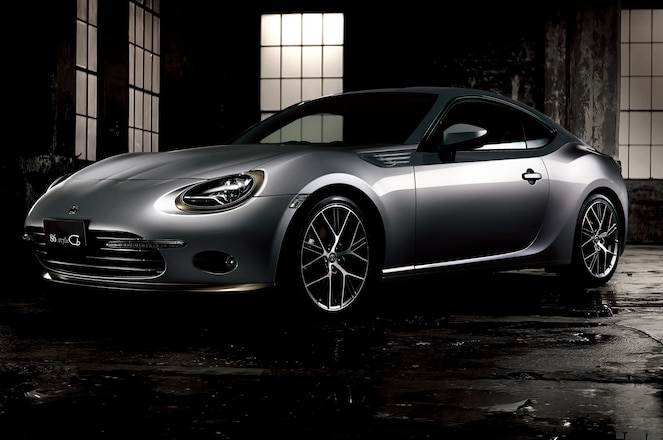 The U.S.-spec Scion FR-S has seen its fair share of special editions, but none have been as dramatic as the Toyota 86 style Cb edition, which the automaker announced will launch in Japan this April. 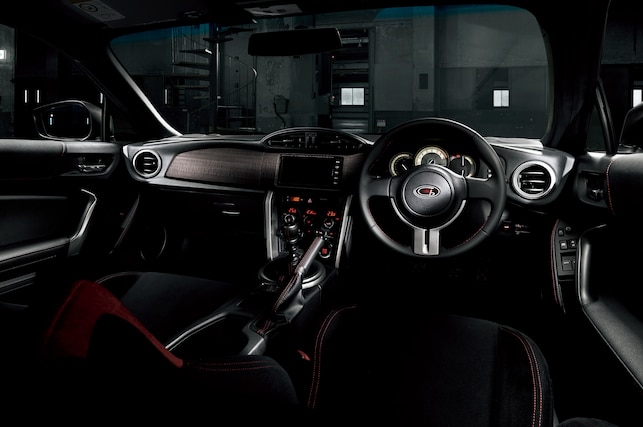 The style Cb edition concept actually made its first appearance a few years ago at the 2013 Tokyo Auto Salon where it looked relatively tame surrounded by other, crazier concepts and tuner cars. Nevertheless, there must've been enough interest in the car at the show for Toyota to add it to the 86 lineup.

Toyota says the 86 Cb edition is all about “fashion sense.” With that said, there won’t be any alterations under the hood. The biggest change takes place up front where the nipped and tucked fascia sports a softer look thanks to round headlights. An LED strip that cuts through the grille and lower bumper doubles as daytime accents and turn signals. The triple fin accents on the front fender are also LED-illuminated. 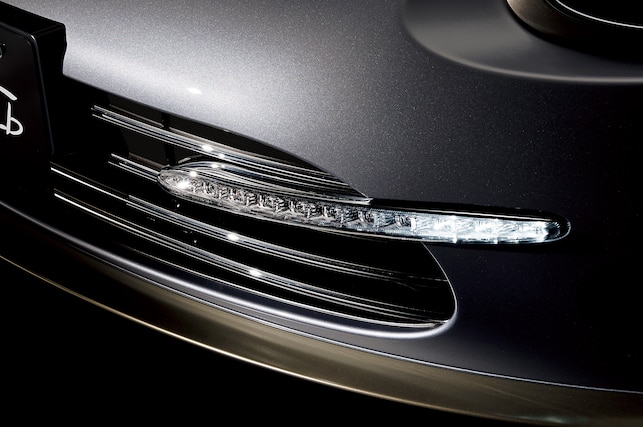 Customers in Japan can opt for a two-tone paint treatment that includes a darker contrasting shade for the roof, pillars, trunk, and a stripe that runs from the fin accent and along the belt line. “Cb” badges are used inside and out, while the interior features a woodgrain dash panel and resigned instrument panel. No word yet on whether the Cb edition will make it to the U.S. 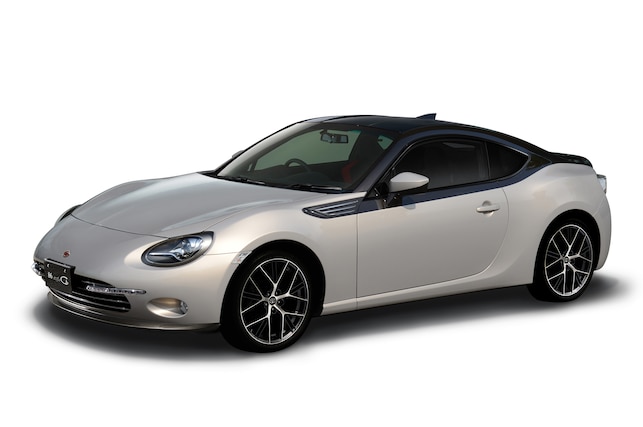 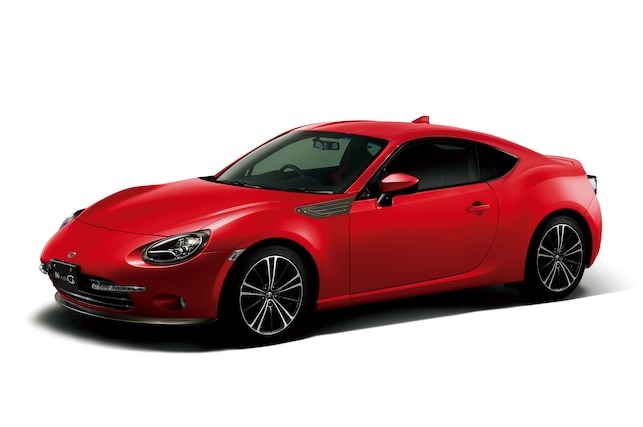