Car's 2.0-liter flat-four mates to a small electric motor that sits between the engine and CVT. 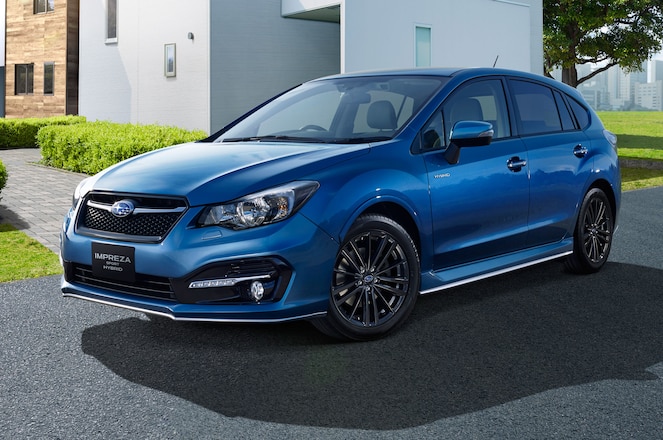 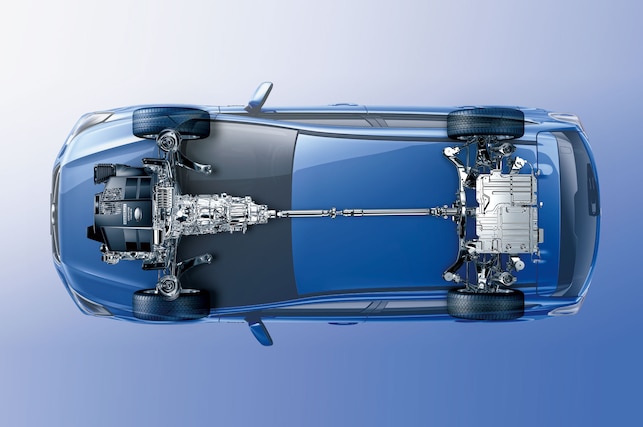 The Impreza Sport Hybrid will essentially share its powertrain with the XV. Here, a 2.0-liter flat-four is paired with a small electric motor that sits between the engine and the continuously variable transmission. Complete specs aren’t out yet, but the XV hybrid produces 148 hp and 145 lb-ft of torque from its engine and 13 hp and 48 lb-ft from the electric motor.

Subaru says the Impreza Sport Hybrid achieves just under 50 mpg, though that’s based on Japan’s test cycle. The XV Hybrid is EPA-rated at 30/34/31 mpg city/highway/combined.

The hybridized Impreza doesn’t look much different from the normal model. The taillights are predominantly clear, while the lower edges of the bumpers and rocker panels are trimmed with a silver finish. “Hybrid” badges adorn the front doors and rear hatch, while the interior features blue accents and contrast stitching on the seats.

No word on whether the Subaru Impreza Sport Hybrid will make it to the U.S., though the move seems like a no-brainer if the automaker wants to boost sales and lower its Corporate Average Fuel Economy (CAFE). 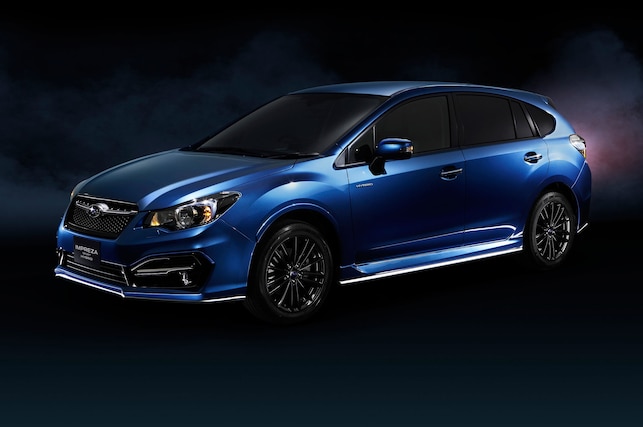