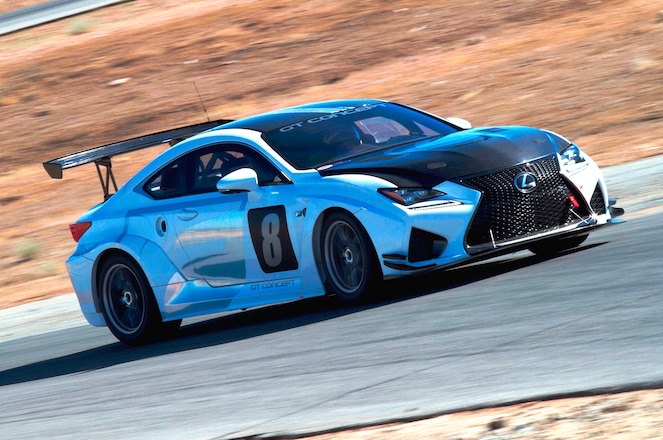 Lexus continues to grow and develop both its production F performance division as well as its GT3 motorsports efforts, announcing today that it will compete in the Pikes Peak challenge with an all-new Lexus RC F GT Concept. Piloting the race-prepped RC F GT will be racer and industry personality Justin Bell. 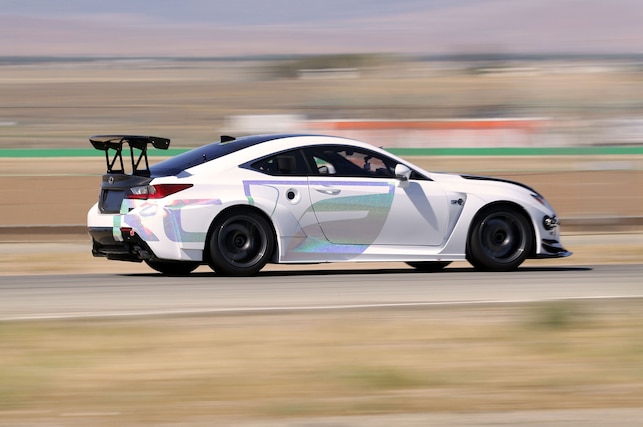 As far as first impressions go, Bell is pleased with the Lexus RC F GT. “With very little time behind the wheel, the RC F GT Concept has already proven fast and easy to drive, very much like the production models, actually,” he said in a statement. “We expect the race car will only pick up pace as we engage more testing, tuning, and data acquisition on the mountain.” 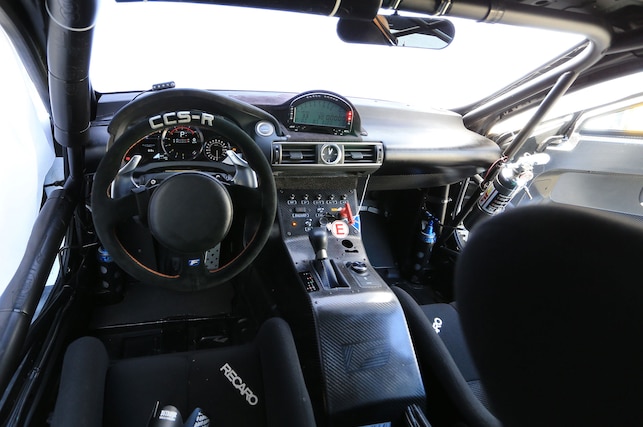 Engineers also have free reign to tinker and toy with various aerodynamic, suspension, software, and engine tuning components to best suit the grueling 12.42-mile nightmare that is Pikes Peak. Fortunately, Lexus plans to use lessons learned from this endeavor to improve both its production and motorsports sports cars. 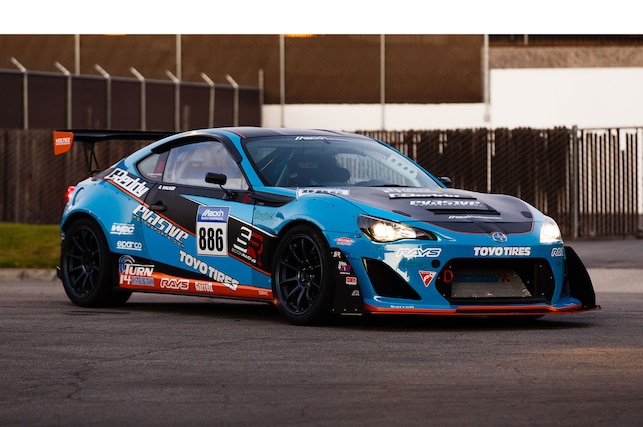 Lexus also competed in the Pikes Peak challenge in 2012 and 2013 with the IS F CCS-R, which helped the automaker develop the production RC F we know today.

"Competition efforts like Pikes Peak help nurture a performance engineering culture and ideology that will have the greatest influence of future F brand products", said Lexus chief Jeff Bracken, in a statement.

Toyota will also be joining the Hill Climb festivities, again with a Scion FR-S for the fifth consecutive year. 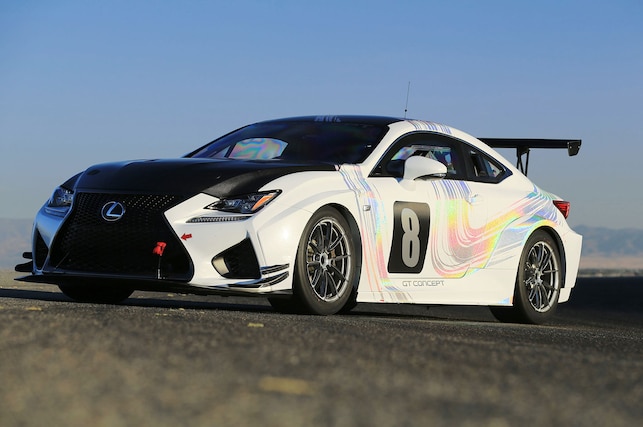 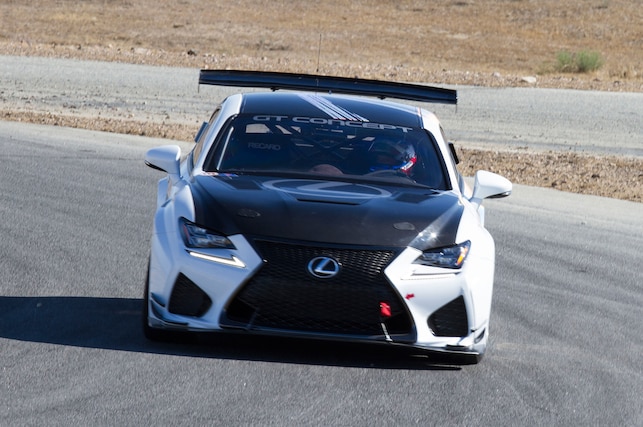