Plug-in sedan owners saved more than a half million tons of CO2 with under 75,000 examples currently on the road. 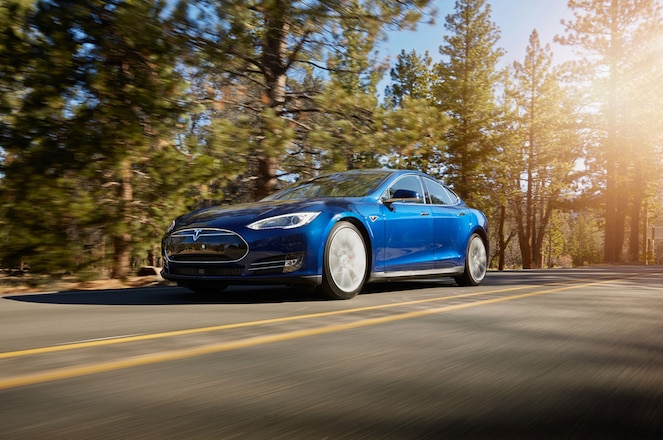 Since the launch of the Tesla Model S back in 2012, the sedans have driven a record 1 billion electric miles, the equivalent of 40,000 trips around the Earth or 4,000 trips to the moon, the automaker announced. This month also marks the first anniversary of the Model S in the U.K., which after one year of sales, is responsible for 6.6 million of those electric miles. 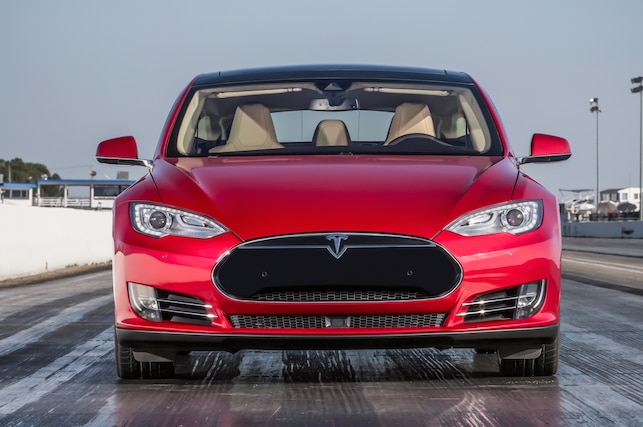 Tesla says that by driving a record 1 billion electric miles, Tesla Model S owners have saved more than a half million tons of CO2, and with just under 75,000 examples currently on the road, it's a testament to how much the Model S owners drive their cars. Thanks to a large network of charging stations and a Supercharger network, range anxiety is significantly lessened, prompting more owners to take road trips and longer commutes in their Model S. 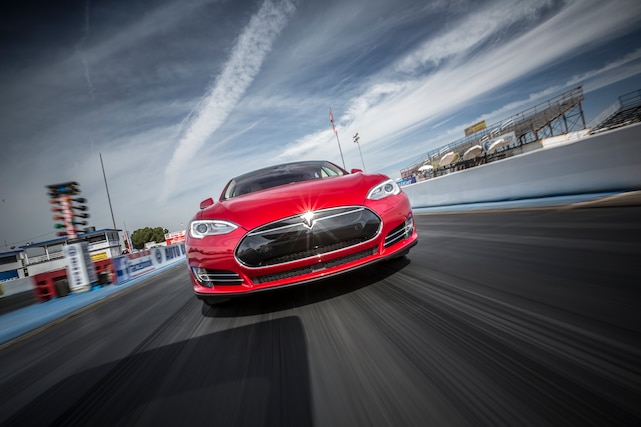 To celebrate this milestone, Tesla will kick off the Next Billion Miles Tour that will travel around North America, Europe, and Asia to give consumers a chance to get behind the wheel of a Model S and experience what it has to offer. Tesla is now reserving test drives for the tour in cities across all three locations. 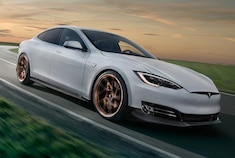 Novitec Will Give Your Tesla Model S a Style Upgrade 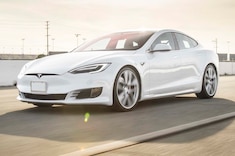 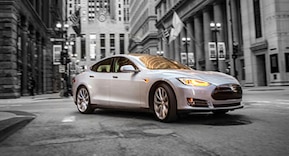 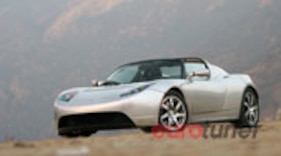