Targa-roofed roadster will be mechanically identical to coupe 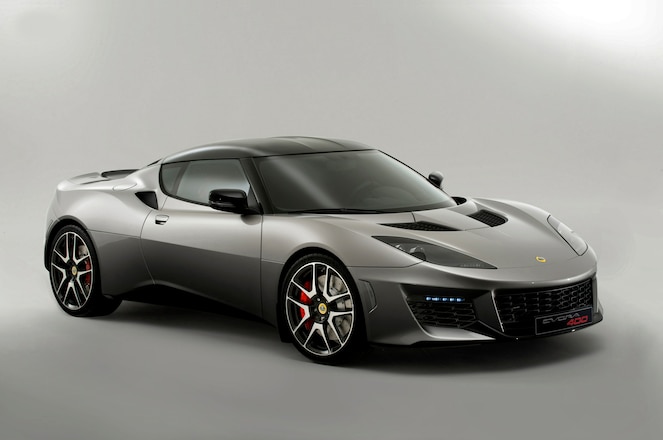 The Lotus Evora 400 coupe that goes on sale in the U.S. in January 2016 will soon add a roadster variant. A Lotus spokesman confirmed today that, as reported by Autocar, a Lotus Evora 400 roadster will debut around September 2016.

The Lotus Evora 400 roadster will use a targa-style roof, with two removable carbon-fiber panels. Otherwise, the roadster will be mechanically identical to the regular Lotus Evora 400. Out back, a supercharged 3.5-liter V-6 sends 400 hp (hence the car's name) and 302 lb-ft of torque to the rear wheels. A six-speed manual is standard, with a six-speed automatic available as an option. 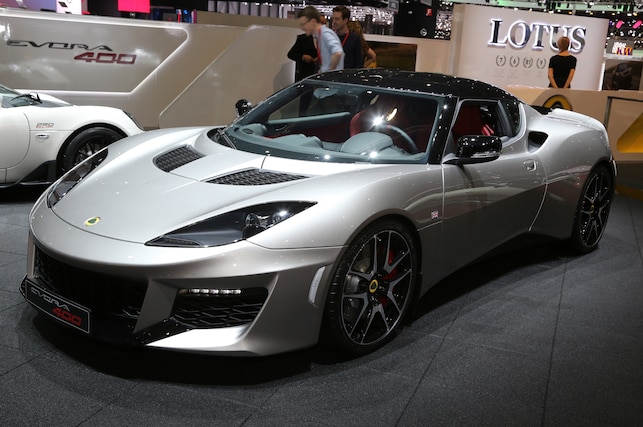 The Lotus Evora 400 coupe is about 49 lb lighter than the old Evora, and its interior has been redesigned to be more accommodating. Lotus says the car's switchgear is easier to use, that the driving position has been revised so the pedals are directly in front of the driver, and that the previous Evora's high side sills have been lowered to ease ingress.

Lotus CEO Jean-Marc Gales told Autocar that the Evora roadster doesn't lose any structural rigidity compared to the coupe, and it will be critical for U.S. sales where convertible sports cars remain extremely popular. The car's most direct competitors including the Porsche Boxster and the Alfa Romeo 4C Spider. 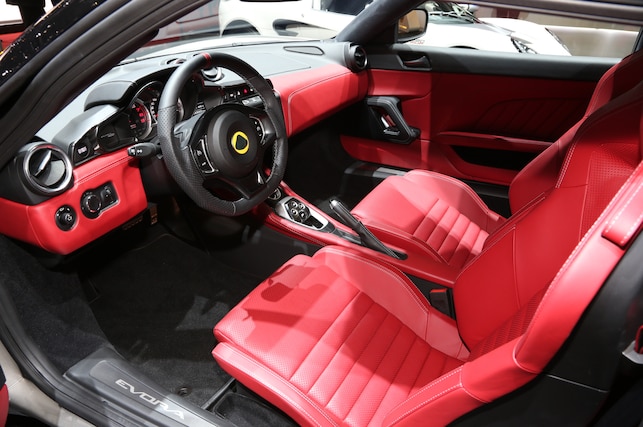 The standard 2016 Lotus Evora 400 coupe will start at $89,900 in the U.S. when it arrives here early next year. Expect the roadster to command a premium of a few thousand dollars over the coupe. 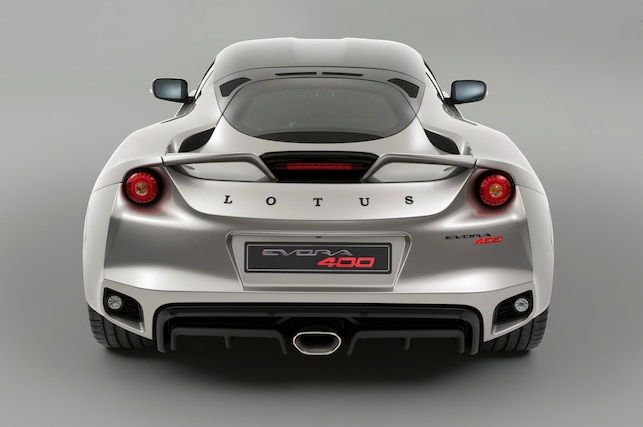 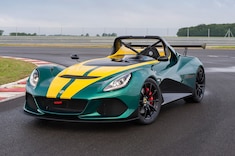