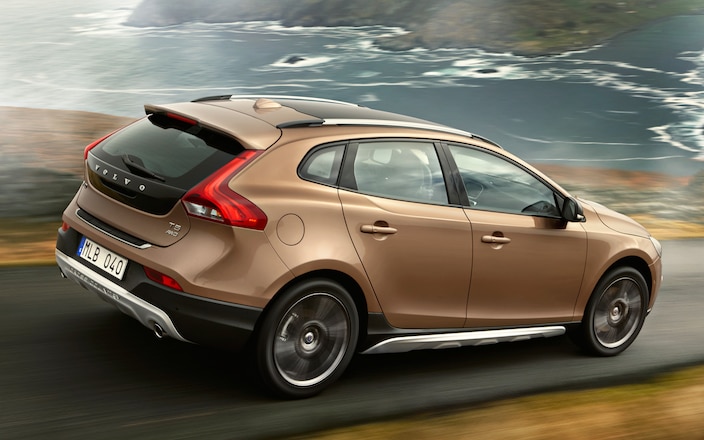 Volvo hasn’t sold the compact S40 in the U.S. since 2011, but that should change within the next four years. In an interview with Dutch publication De Telegraaf, Volvo’s marketing chief Alain Visser confirmed plans that the next-generation V40 will be a global product sold in Europe, Asia, and the U.S. 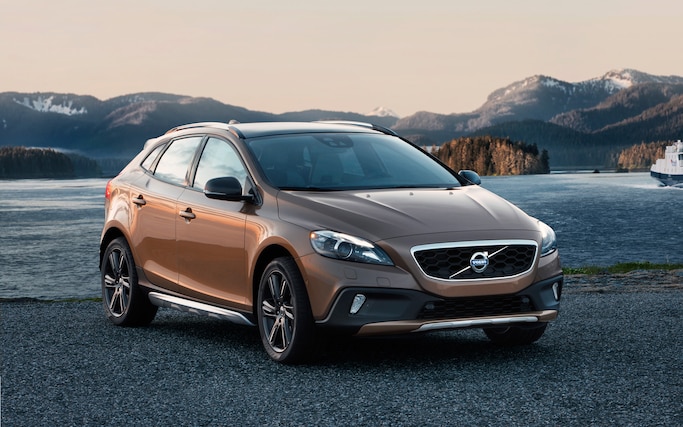 This reaffirms our interview earlier this year with a number of Volvo executives who hinted their desire to bring the V40 model to our shores. No date has been set, though the new V40 will be just one of many new models the automaker will launch in the next four years.

As we previously reported, the main reason why Volvo hasn’t offered the current-generation V40 in the U.S. is because it’s only available as a hatchback. The next-generation 40 model should also be offered in sedan and crossover variants, mimicking the 60 and 90 series. Visser said a long-wheelbase 40 series could also be a possibility, likely catering to Chinese customers. 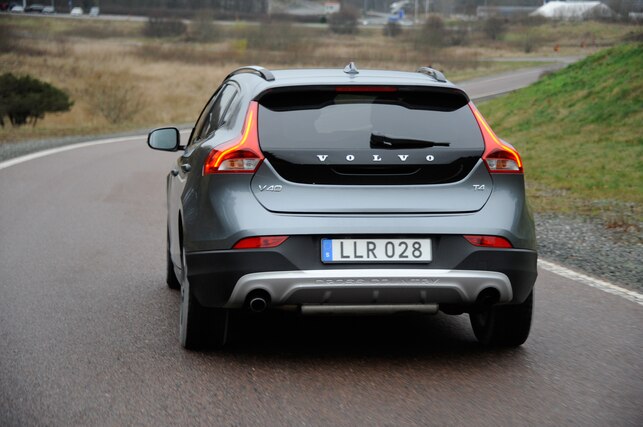 The next-generation 40 series will ride on Volvo’s new compact modular architecture (CMA) co-developed with the automaker’s Chinese owner, Geely. The XC40 could launch first, presumably in 2018, followed by the V40 hatch and the S40 sedan. Powertrains will include Volvo’s suite of four-cylinder engines. A hybrid is also possible.

Bringing the 40 series to the U.S. will fill an important gap in Volvo’s lineup, giving the automaker a weapon to compete with a number of entry luxury models like the Acura ILX, Audi A4, and Lexus ES.