Burly sport ute shows off ahead of Frankfurt debut 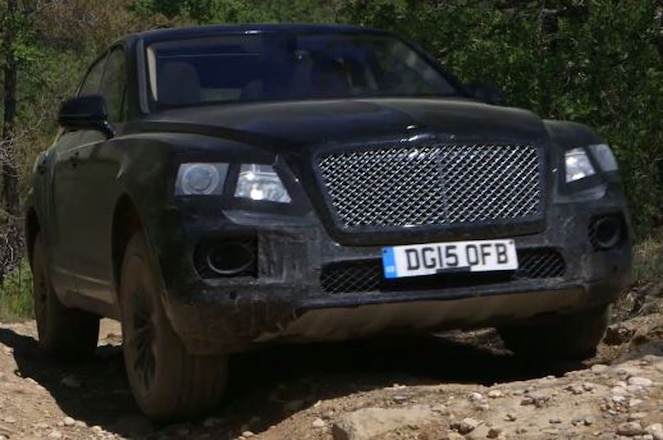 Ahead of its official reveal this September, the Bentley Bentayga vacationed in northern Spain for some off-roading adventure.

In the video below, Bentley gives us a clear view of its first SUV tackling some moderately challenging off-road tasks. The burly Bentley takes on each situation gracefully, and the effect is only complemented by the relaxing music that plays in the background.

Recently, we had the chance to drive a near-production-ready Bentayga prototype equipped with a new W-12 engine. In production form, the engine will produce well over 550 hp and more than 530 lb-ft of torque. Four different off-road modes adjust the SUV's ride height, traction, steering, and throttle response to given driving conditions. These settings include Snow/Wet Grass, Gravel, Mud/Ruts, and Sand/Desert.

Bentley will reveal the Bentayga at the Frankfurt motor show before putting it on sale in 2016. In the meantime, watch the video below to see the Bentayga's skills. 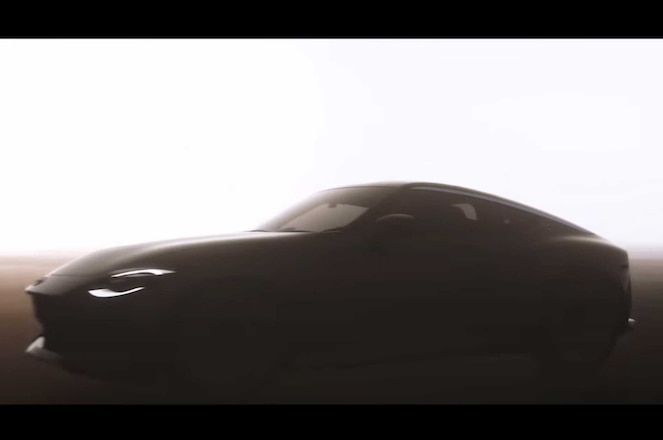 European Car
Get Your Dad the Biggest NO BRAINER in the History of Father’s Day
Spring for the MotorTrend App’s Special Deal for Dad and surprise him on Father’s Day with more than 3,200 hours of the most expansive and entertaining automotive content.
Ace Ayala – Jun 1, 2020 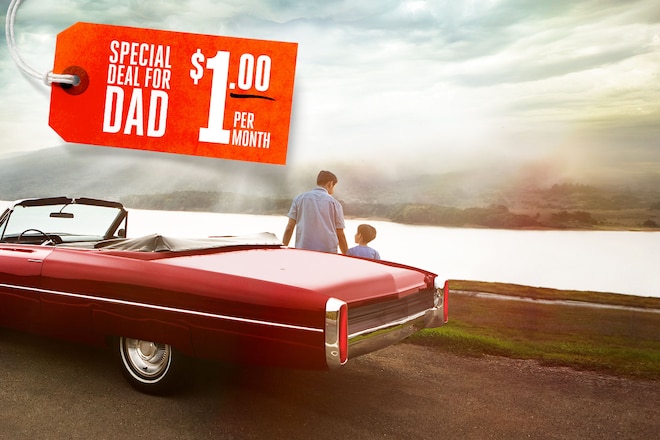 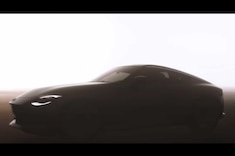 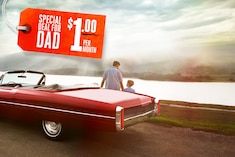 Spring for the MotorTrend App’s Special Deal for Dad and surprise him on Father’s Day with more than 3,200 hours of the most expansive and entertaining automotive content.