Limited edition includes a host of additional features and upgrades. 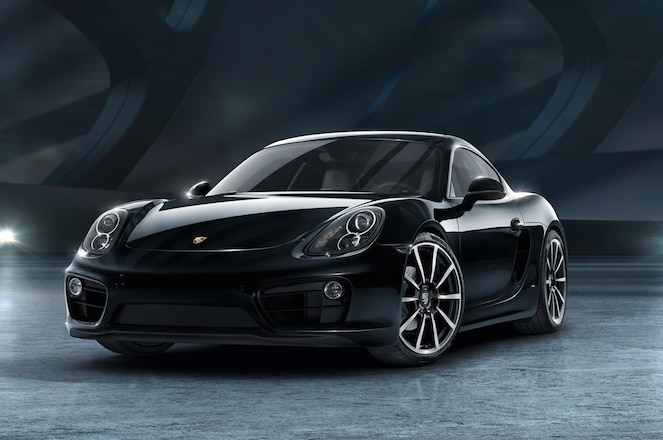 The Cayman is the latest model in the Porsche lineup to receive the Black Edition treatment. Starting in January, buyers can purchase the 2016 Porsche Cayman Black Edition that features a glossy black exterior and a long list of standard equipment.

The special-edition car receives the same 275-hp 2.7-liter flat-six engine as in the base Cayman model. Priced at $60,195, it's several thousand dollars more expensive than the traditional Cayman but includes a host of additional features and upgrades. A Sport Design steering wheel, auto dimming rearview mirrors, door sill guards with the Black Edition logo, and specially embossed headrests are just some of the goodies. 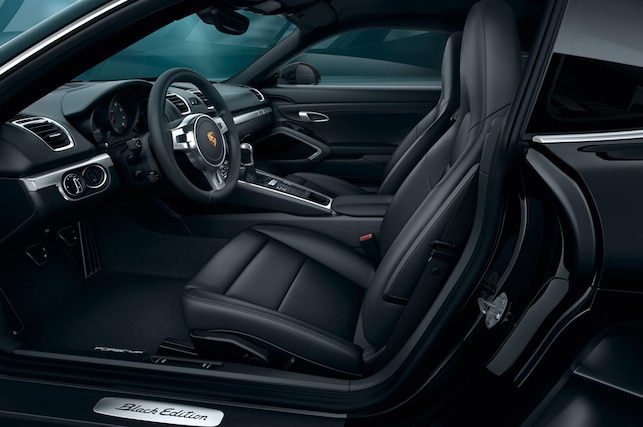 As its names suggests, black paint comes standard on the Cayman Black Edition, although Jet Black Metallic is another available paint option. But the car isn't completely blacked-out, as the wheels retain their shiny silver color, just like other Porsche cars in the Black Edition lineup. The special-edition Cayman joins the 2016 Porsche 911 Carrera and Boxster Black Edition models, which were introduced to the market in July. 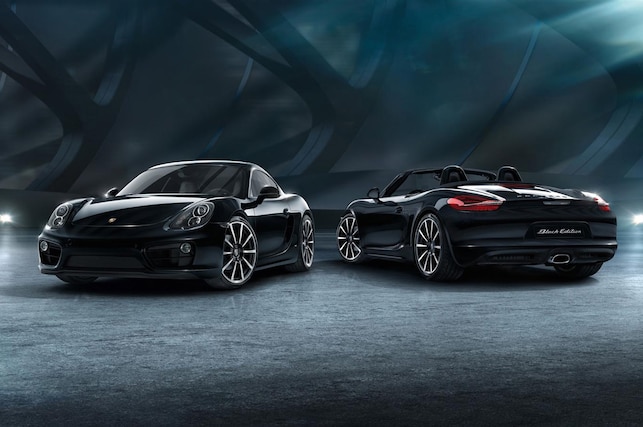 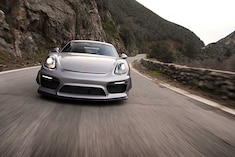 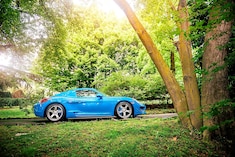 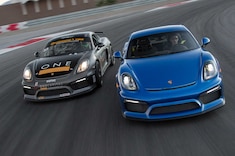 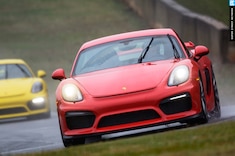