Behind the scenes at what happened when the 3-Eleven spent two weeks in boot camp. 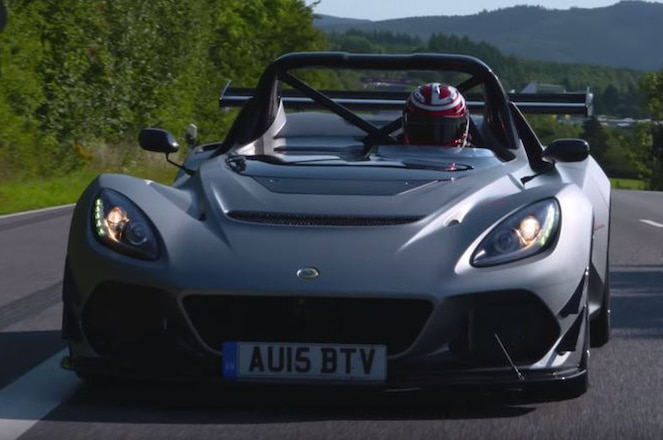 Lotus announced last month that its 3-Eleven track car lapped the Nrburgring Nordschleife in a blisteringly fast 7 minutes, 6 seconds. Now, the automaker is giving us a look behind the scenes at what happened when the 3-Eleven spent two weeks in boot camp around the toughest spot on the 'Ring.

"We had our targets that were set before we came, and we've blown them out of the water," Gavan Kershaw, technical manager for Lotus Motorsport, explains in the video. As we get a better sense of the car's development process, the video also shows professional racing driver Marc Basseng taking the supercar out for a spin. The car's run around the 'Ring is the first time that the car has shown its face in public, outside of Lotus testing facilities.

The Lotus 3-Eleven is the quickest Lotus model ever, hitting 60 mph in less than 3.0 seconds. The 3-Eleven is said to lap the Hethel track around Lotus' headquarters in 1 minute and 22 seconds. Weighing just 1,980 pounds in Race spec, its performance is only enhanced by a Toyota-sourced 3.5-liter supercharged V-6 engine with 450 hp.

Watch the video below to see the Lotus 3-Eleven in action on the Nrburgring Nordschleife loop. 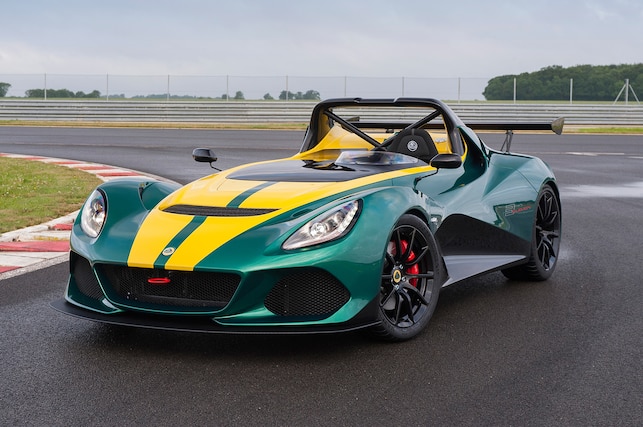