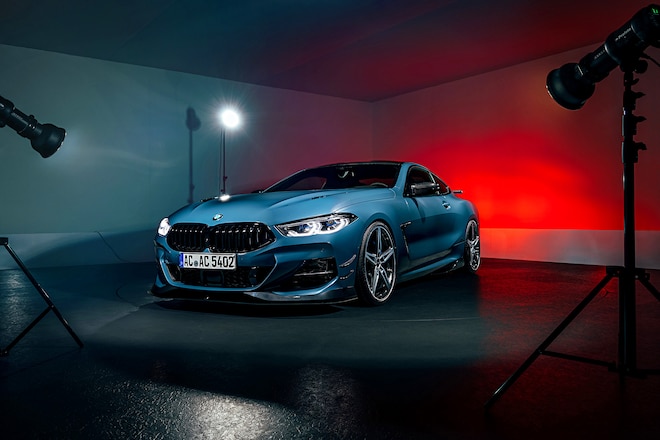 AC Schnitzer has never shied away from new additions to the BMW vehicle line up so it should really be no surprise that they've tasked themselves with tackling the new, rather sultry, 8 Series Coupe. The group refers to their upcoming debut a "design study" that will go on display at the 2018 Essen Motor Show this weekend. 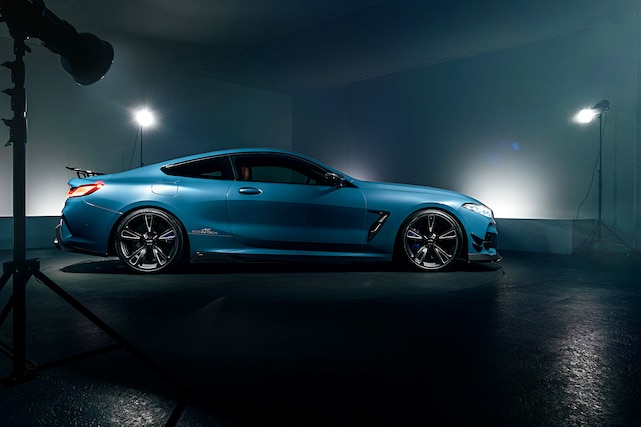 In addition to flexing their tuning muscle after having refined the look and feel of the 8 Series, AC Schnitzer says the design debut will signal which direction their "design journey" could potentially go, relying on the event for feedback on the upgrades they've applied and, perhaps more importantly, the general feel that accompanies the displayed product. 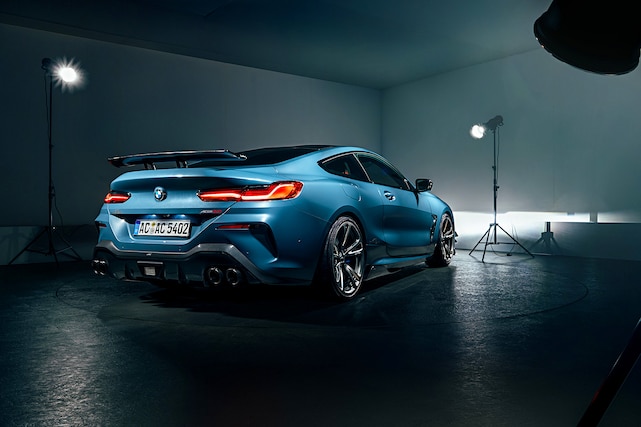 The upgrades start in the suspension department with a new spring kit that brings the center of gravity down while maintaining a tasteful ride height with approximately 20 to 25mm in the front and 10 to 15mm in the rear. As expected, AC Schnitzer assures improved handling without sacrificing ride quality. To maximize the suspension upgrade, 20- and 21-inch AC1 lightweight forged wheels, along with 20-inch AC3 lightweight forged wheel options, will be made available. 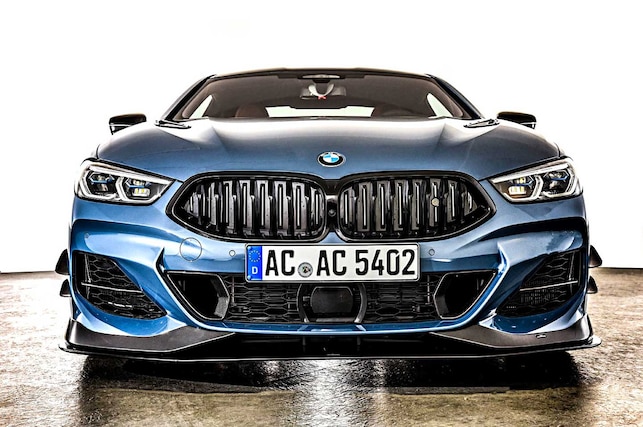 Aero changes that are both effective and handsome are expected from AC Schnitzer and the preview photos show they lived up to expectations with the initial design. It should be noted that although some of the pieces used for the Essen Motor Show are produced in fiberglass, final production pieces would in fact be largely manufactured in super-light carbon, pieces that include a carbon front spoiler and front side wings that lead to carbon side skirts. Up top, carbon accentuates the hood vents, while the trunk lid is home to a pronounced rear wing, and just below, a carbon diffuser cradles the rear bumper and snakes around Carbon Sport exhaust tips that clue you in to the AC Schnitzer silencer with valve control. 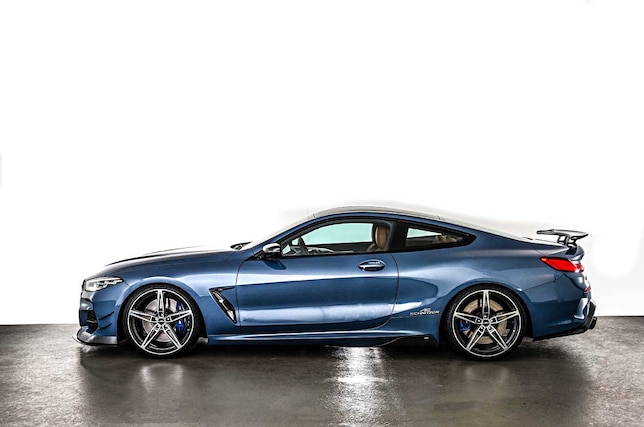 We're confident the 8 Series demo vehicle will further cement AC Schnitzer's standing as leader in the European car tuning market and there's no question that attendees at the Essen Motor Show are in for a treat. 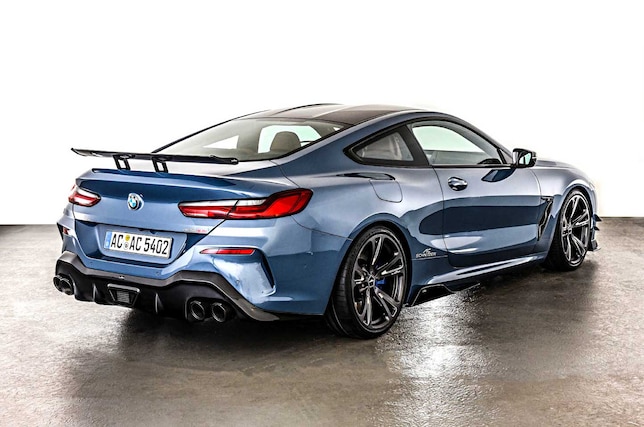 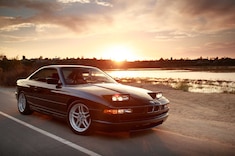 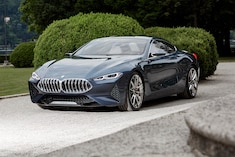 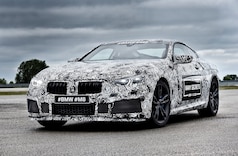