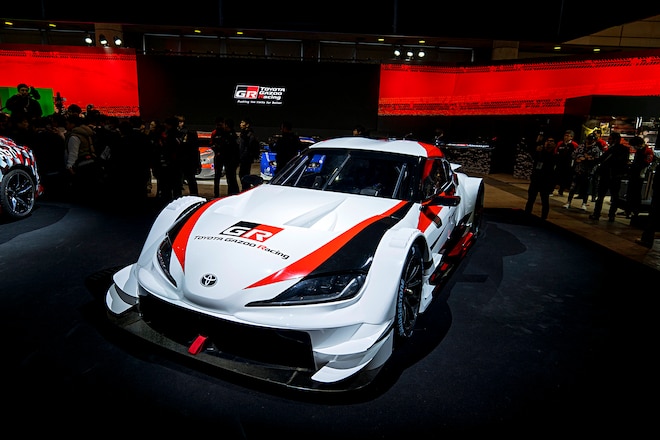 Just days before Toyota, after a painfully lengthy wait, finally unveils the official MkV Supra in Detroit, they've pulled back the sheet on yet another race version set to do battle for the 2020 race season. 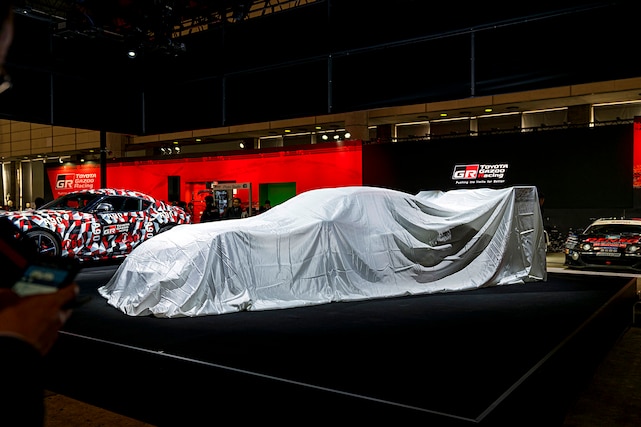 As this year's Tokyo Auto Salon kicked off, a menacing, widened and overtly aggressive version of Toyota's long-awaited sports coupe drew media and fan attention on the show floor. Before you grunt and roll your eyes at yet another iteration of the yet to be publicly unveiled factory offering, rest-assured, this version is built for action. 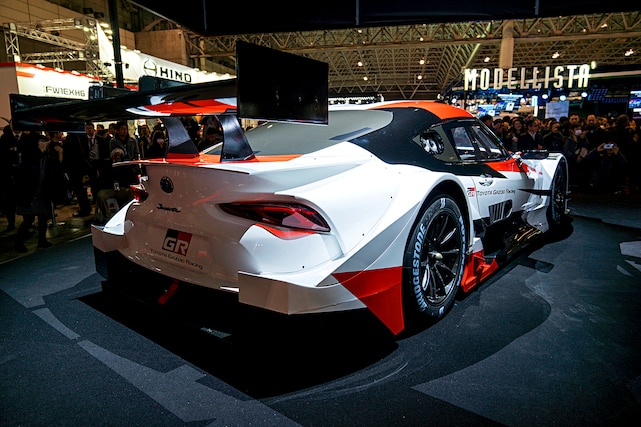 With their sights set on competing in Japan's Super GT race series' GT500 class, Toyota Gazoo Racing states that the move is an effort to meet the expectations of fans. If you follow GT500 at all, you know that up to this point Toyota's involvement has been based on the Lexus brand's LC model, but from what was stated at TAS, the Supra will in fact be given the nod to take over. 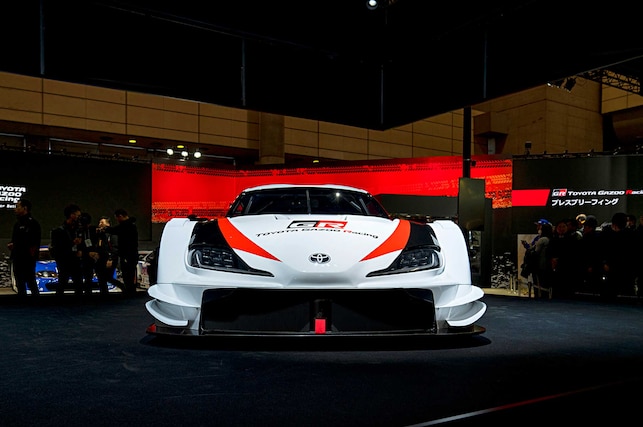 This all comes at a very interesting time as Super GT and the German DTM race series came to an agreement to unify under just one set of regulations referred to as Class 1. This calls for an engine program no larger than 2.0L and based on a 4-cylinder, turbocharged power plant, the likes of which typically produce north of 600hp (something new to DTM, but established in Super GT comp for the last five years). Competition will be stiff as the MkV will rub shoulders with likes of Audi's RS5, Nissan's GT-R, and Honda's NSX during competition. 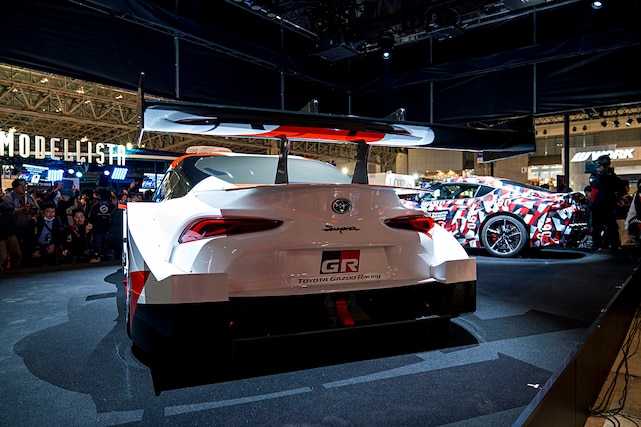 The proverbial dangling of the carrot routine will come to a close next week once the doors to the Detroit Auto Show open up to media and close out a rather eventful long-lead. Prior to the GT500 announcement, Toyota confirmed its spot in NASCAR, a move no one saw coming. 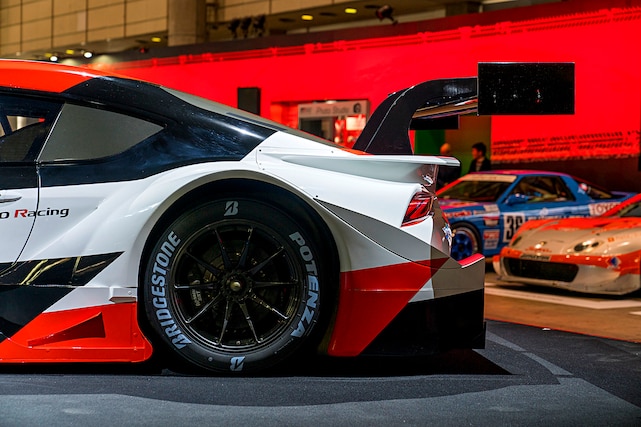 And although the Super GT fit seems a bit more familiar for the carmaker, the excitement surrounding a whole new chassis accompanied by years of wishful thinking, backed by a family tree deep-rooted in performance and rich motorsport history is bringing the attention of the entire automotive world directly on that long-awaited two-seater. 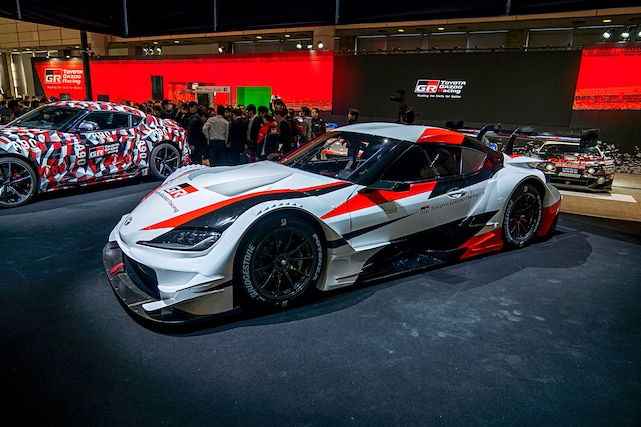 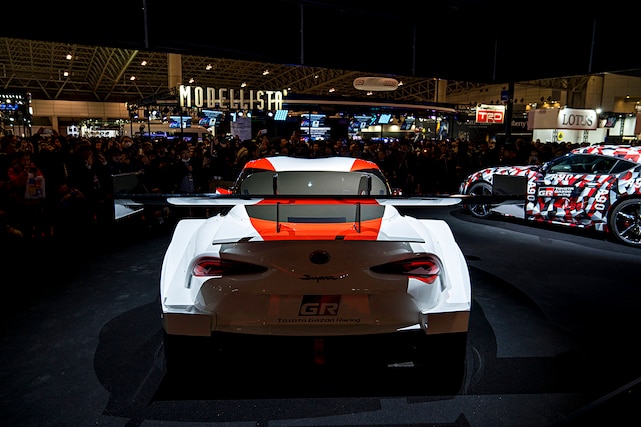