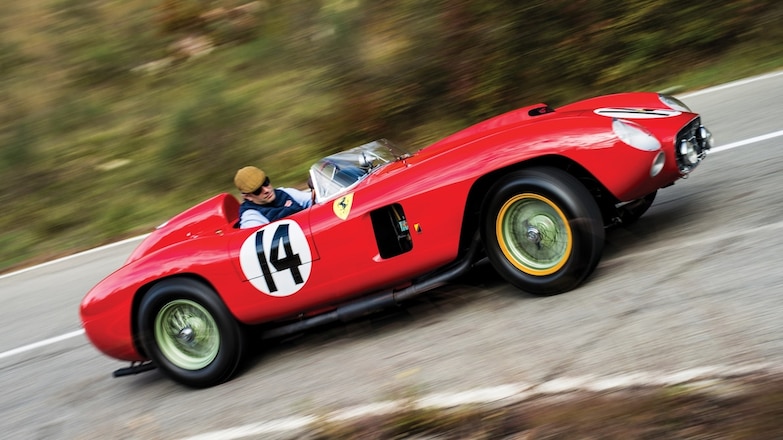 Another classic car auction, another multi-million dollar Ferrari sale. Ferraris have long been king when it comes to high-value post-war auction results, and this past Saturday, a 1956 Ferrari 290 MM sold to a new owner for a huge $22,000,005. The venue was RM Sotheby's first Petersen Automotive Museum auction in Los Angeles, California and the car was a true gem from the early years of the storied Italian automaker. 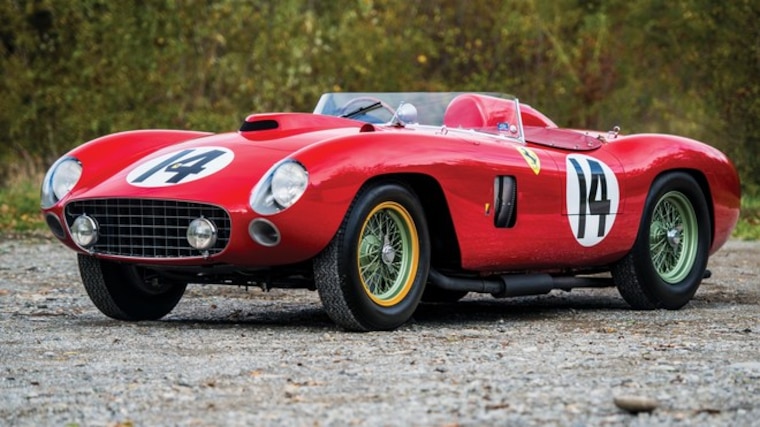 The 1956 290 MM, chassis number 0628, was originally a factory race car, driven by some of the greatest names in the 1950s international racing scene. Legends such as Phil Hill, Juan Manuel Fangio, Peter Collins, Olivier Gendebien, Sir Stirling Moss, and Wolfgang von Trips all had stints behind the wheel of #0628, which even today still has its original bodywork, engine and transmission—rare for a frequently raced car from this period. 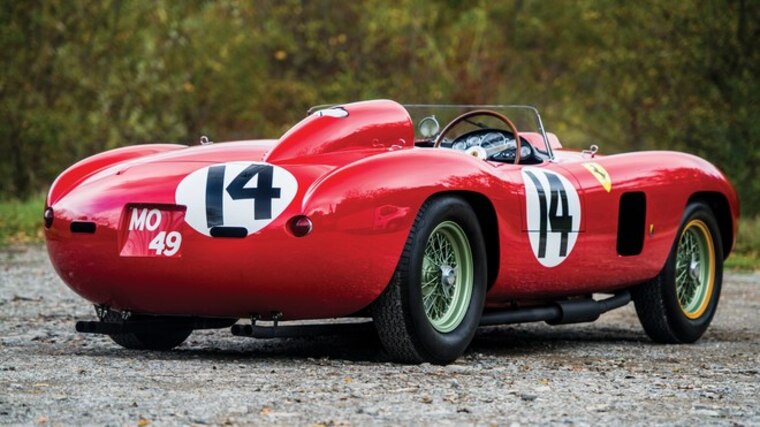 Further, #0628 was given a full restoration to the livery it wore in the 1957 12 Hours of Sebring by Ferrari Classiche, the brand's in-house restoration service, and was fully authenticated at the same time. During the 1956 racing season, the car was run with a four-cylinder, 3.5-liter 860 Monza-type engine and finished second at that year's Mille Miglia road race.

In 1957, a new 3.50 liter 290 S engine replaced the original and in this guise the car finished third overall in the 1957 1000 KM of Buenos Aires. The engine was replaced again prior to the start of the 1957 12 Hours of Sebring, this time with a 290 MM V-12 with single overhead camshafts vs the 290 S' twin cam configuration. Unfortunately, the car recorded a DNF at Sebring and ended its campaign under the Scuderia Ferrari team, being sold on through American importer Luigi Chinetti to private ownership. 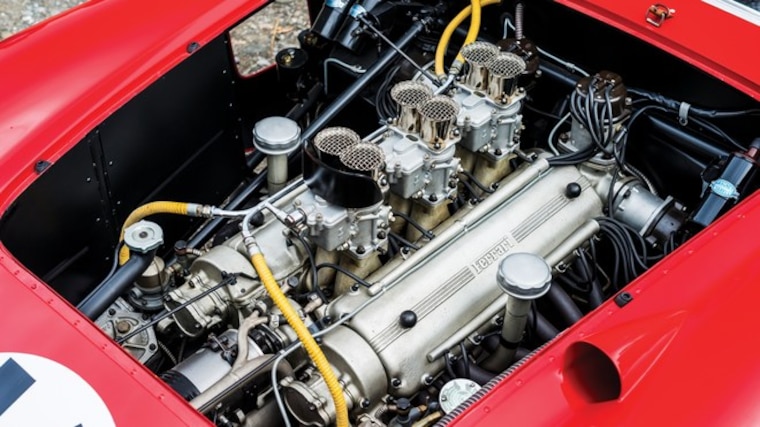 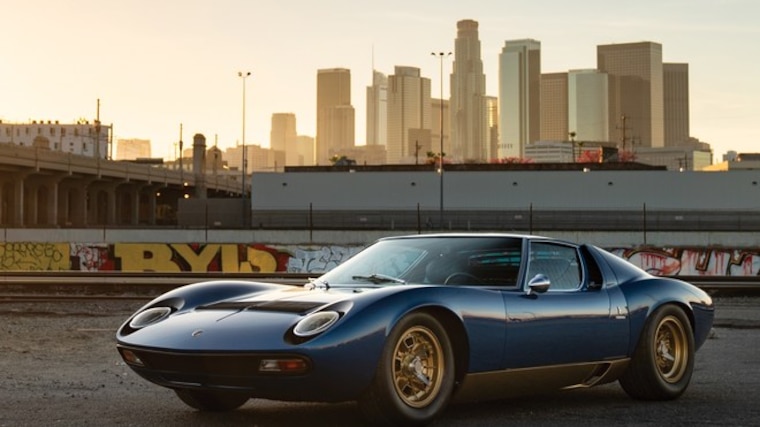 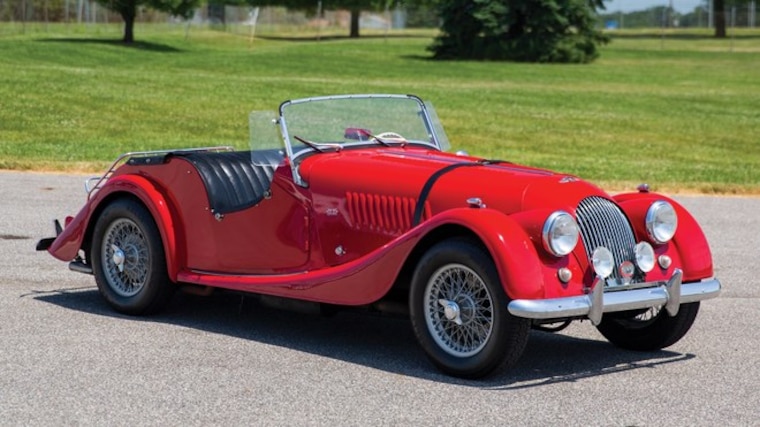 While most cars were bid to values well beyond the means of typical collectors, we were quite fond of a 1961 Morgan Plus 4 roadster which sold for a relatively affordable $29,120 and had the curb appeal of something twice that price.