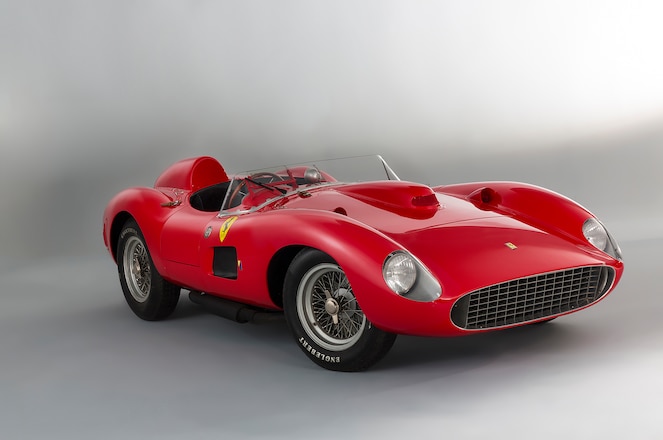 When auction house Artcurial announced their approaching sale of a 1957 Ferrari 335 Sport Scaglietti(335 S), we thought it might have a fighting chance to take the title of most expensive car sold at auction. Well, it almost did, with the hammer dropping yesterday at a monumental $35.7 million, including house fees. 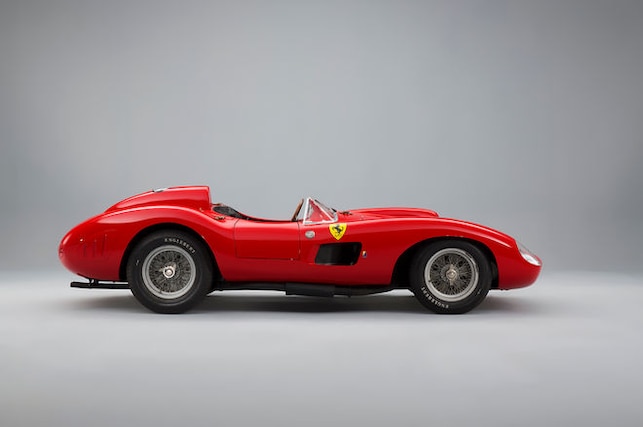 Last month, our colleagues at AUTOMOBILEtook an in-depth look at the 335 S, which crossed the block at Artcurial's Retromobile sale in Paris. As they noted earlier, this 335 S had a precedent set in fall 2015, when a closely related1956 Ferrari 290 MM saw a sale of $28 million at auction. The 290 MM is essentially the predecessor to the 335 S in question, and was initially purpose-built for the grueling Mille Miglia race in Italy. 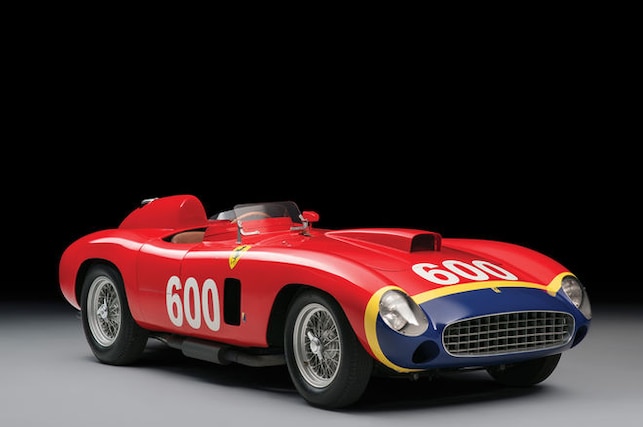 When compared side-by-side with the 290 MM, the 1957 335 S carried a hefty amount of additional pedigree, with a more extensive racing history, celebrity race drivers, and well-documented past. Because of this, the 335 S was in the unique position to see a world-record sale price. In the end, it took home a little over $7 million compared to its 290 MM sibling.