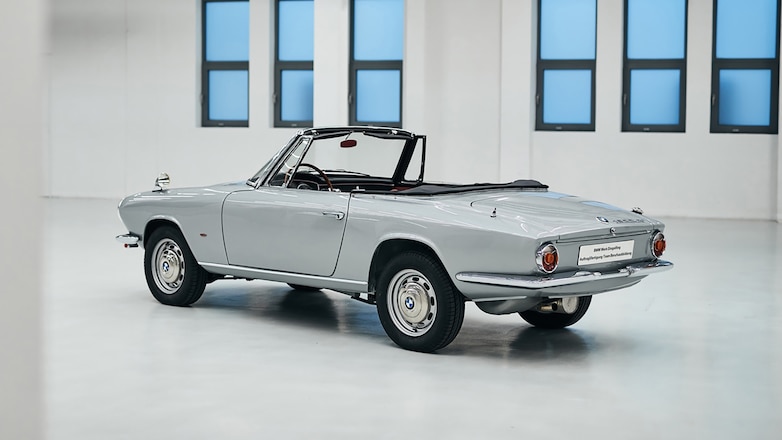 Old convertibles are almost always cool, but this freshly restored 1967 BMW 1600 GT convertible is a rare bird with a unique history. The silver four-seater with a red interior and matching top was painstakingly refreshed over several years by apprentices and their trainers at the BMW plant in Dingolfing, Germany, and it's the only surviving example of two original prototypes commissioned by BMW from the Italian bodywork designer Pietro Frua. 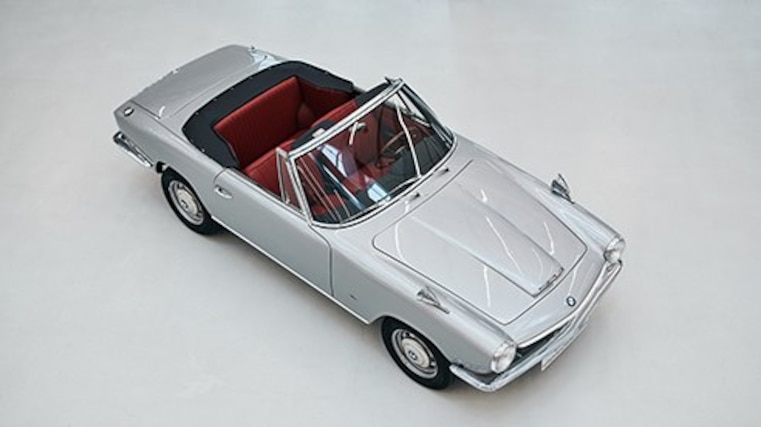 The same year the two-door cars came to fruition, BMW took over the vehicle manufacturer Glas, a company known at the time for its 1300 GT and 1700 GT models with bodies styled by Frua. Frua delivered a similar convertible body to the Dingolfing factory in October of 1967 and it was completed a month later. The BMW crew painted it silver, fitted it with a rear axle, new seats, and dropped in a 105-hp engine from the BMW 1600 Ti. A kidney grille was also added, along with round headlights from the BMW 02 models. 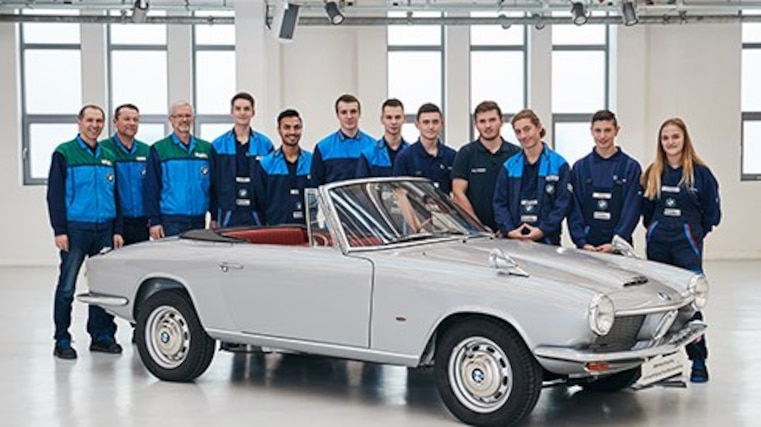 There isn't much information on the car's sibling other than it was wrecked during a test run and then scrapped. The surviving car was given to Herbert Quandt, a major BMW AG shareholder, and stayed with his family for many years before being sold along to several private owners.

Now, some 50 years later, the car's incredible restoration is completed and it will permanently reside in the BMW Group Classic collection. 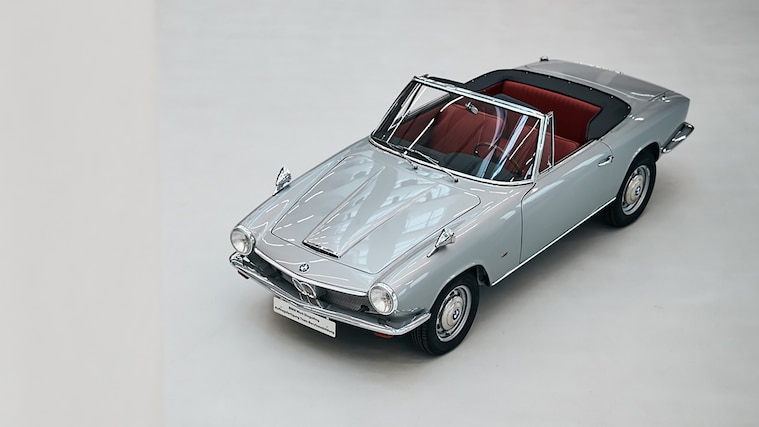