ATD awards one-of-a-kind, 670 horsepower Ford pony car to Nitto dealer, which will be on display at this weekend’s Formula D 2016 finale 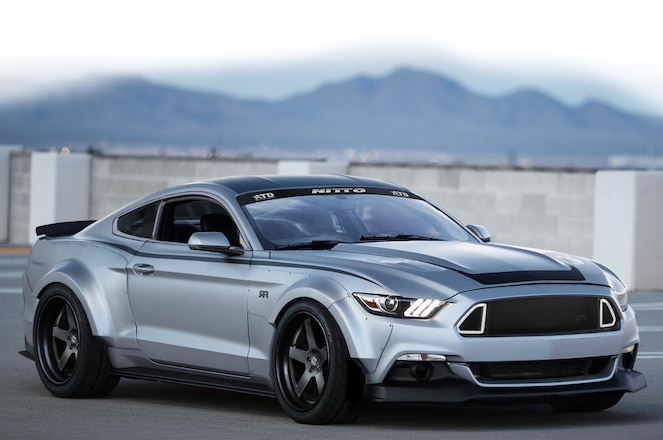 Earlier this year, independent tire dealers who happened to have purchased a set of four Nitto NT555 GR tires, or set of four Nitto Invo, NeoGen, NT555, NT555R, NT01, NT05, NT05R, or NT420S model tires over summer became eligible to win one of several prizes in an American Tire Distributors (ATD) promotion. The grand prize is a 2016 Extreme Ford Mustang GT custom built by Vaughn Gittin, Jr./RTR, and the car will be on display at this weekend’s 2016 Formula DRIFT Pro Championship season finale at Irwindale Events Center in Southern California.

Fans will be able to check out the Mustang in the flesh in the ATD booth at this weekend’s House of Drift event. The winner of the promotion will get the keys to his new, 670hp machine on Saturday of the Formula D finale.